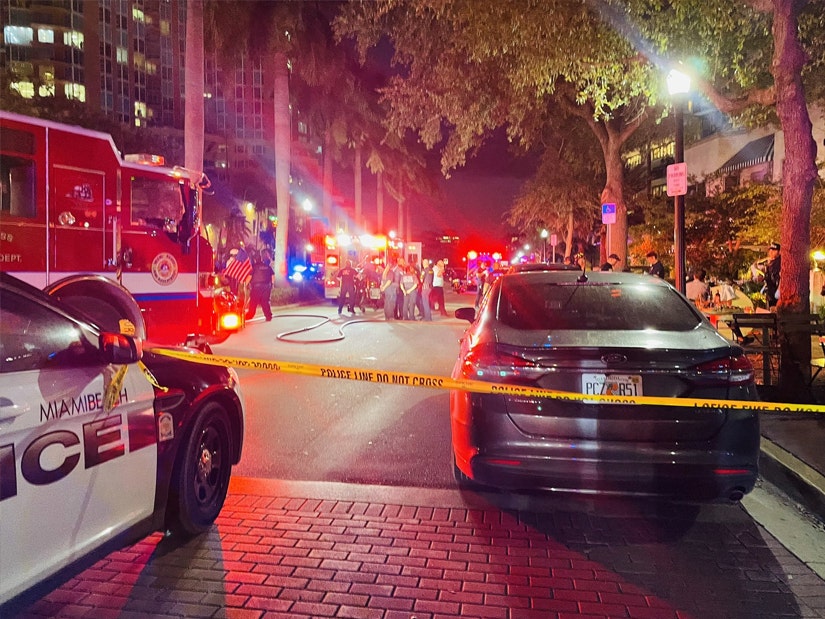 An elderly lady was reportedly trying to park her Bentley — when she accelerated instead.

One person is dead and several more have been injured when an attempt to parallel park went horrifically wrong.

Just after 6 PM Thursday evening, Miami Beach Police and Fire were alerted to a crash on Washington avenue, outside Miami Beach restaurant Call Me Gabby.

According to investigators, an elderly woman had been attempting to parallel park, but accelerated onto the outdoor cafe area of the high-end eatery, where several people were dining. 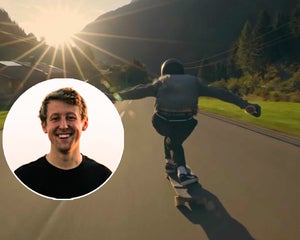 The car, a Bentley, smashed into multiple tables; seven people had to be rushed to hospital.

"Unfortunately, one of the patients transported has died at the hospital," Miami Beach PD announced.

None of the victims have yet been identified. According to NBC 6, the youngest of them was just three years old, although luckily the child escaped with just minor cuts and bruises.

"The driver who caused this accident remained on the scene and is cooperating with investigators," police spokesman Ernesto Rodriguez told the outlet.

"Right now all indications lead us to believe that this was a horrific accident, however more investigation is required."

As yet, no criminal charges have been announced. 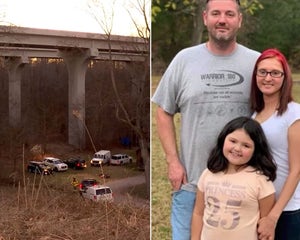 13-year-old witness Miles Britton, who was dining at a restaurant across the street and filmed the aftermath on his phone, described the incident to WSVN.

"We hear a loud crash from across the road over there," he said. "We see a car into the restaurant."

"And people are apparently trying to push the car because there is someone under it."

"I was very surprised to have it happened right in front of me," the teen said. 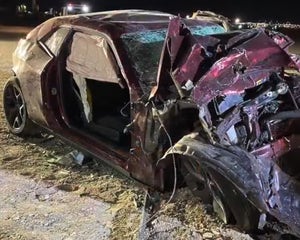