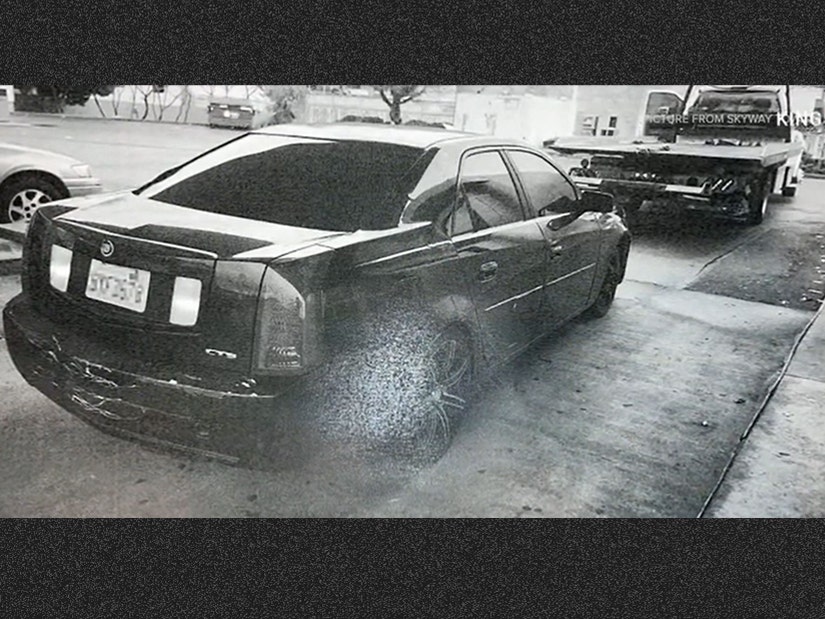 Police say the car was towed after her mother parked at a gas station and walked off — nine days earlier.

A 28-year-old disabled woman somehow survived for nine days in the back of an abandoned car in freezing temperatures.

On February 14, police in Kent, Washington received a call from a concerned relative who hadn't seen her adult sister — whom she described as "severely disabled" — since earlier in the month.

Investigating, an officer discovered that the missing 28-year-old hadn't been seen since February 5. They discovered that that day, her 45-year-old mother had allegedly parked her car at a gas station, and walked off — leaving her daughter inside. 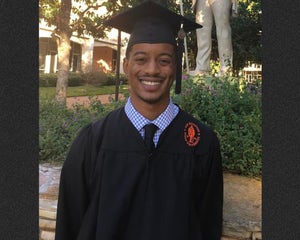 A gas station employee, believing the 2004 Cadillac had been abandoned, called a private tow company to remove it, and it was towed to the Skyway Tow lot in Burien.

Kent PD contacted the company, who sent a driver out to search the vehicle, where he found the woman — alive.

She was transported to a local hospital to receive treatment; her current condition is unknown.

"She had been inside the car for 9 days alone in the tow yard during near freezing weather," Assistant Chief Jarod Kasner said.

Local weather records show temperatures plunged as low as 32 degrees over the nine days she spent there.

"We sent one of our drivers out, he unlocked the car and had to go through it. She was laying in the back seat and had a bunch of clothes and stuff on top of her."

Her condition, he said, was bad enough that they knew they had to get an ambulance there straight away.

Pauza said it was not standard practice for drivers to enter the vehicles they tow; while they did have a look through the windows, they could not see her laying still beneath the clothes.

"The driver that found her is real excited that he was able to find her," he said. "Ofttimes with towing companies you don't get to be a hero very often."

Kent Police Detectives are continuing to investigate the circumstances surrounding the incident; it is not clear if the unidentified mother will face any charges.

"We are extremely relieved that we were able to locate and rescue the victim," said Kent Police Chief Rafael Padilla. "If not for the efforts of our officers and the support of King County Sheriffs and Fire, this incident would likely have ended in tragedy."