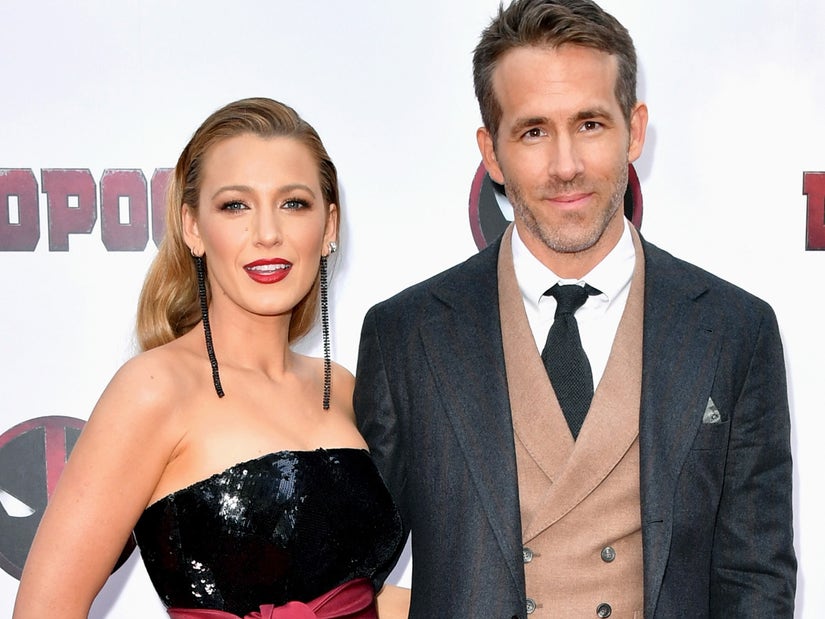 The couple shared the news while responding to a tweet from the UN sharing that the latest refugee numbers were 368,000 and rising.

There are so many factors and facets in the unfolding situation in Ukraine that it's almost impossible to understand the full scope of Russia's military invasion.

Ryan Reynolds and Blake Lively are tackling one of those facets by focusing on humanitarian aid for all those civilians who are being displaced by the ongoing violence. The celebrity couple on Saturday vowed a $1 million matching donation to aid Ukrainian refugees. 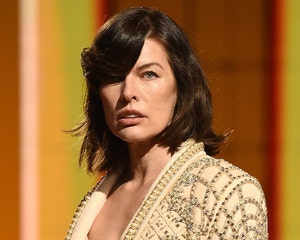 Milla Jovovich Begs for Help for Under Siege Ukraine

Reynolds shared the announcement via Twitter in response to a tweet from UNHCR (United Nations High Commissioner for Refugees) News tweeting that the latest reported number of refugees feeling Ukraine had reached 368,000, and was expected to continue to go higher.

In 48 hours, countless Ukrainians were forced to flee their homes to neighboring countries. They need protection. When you donate, we’ll match it up to $1,000,000, creating double the support.⬇️ https://t.co/xCFL1Lptuw https://t.co/CHp48E1KLQ

"In 48 hours, countless Ukrainians were forced to flee their homes to neighboring countries," Reynolds tweeted. "They need protection. When you donate, we’ll match it up to $1,000,000, creating double the support."

He then shared a link to the UNHCR's official page for donations to help displaced Ukrainians, which references their matching donation. "When you donate today, your compassionate gift will be matched by Blake Lively and Ryan Reynolds — dollar for dollar," the page reads. "Double your impact to send lifesaving aid to Ukrainian families in need." 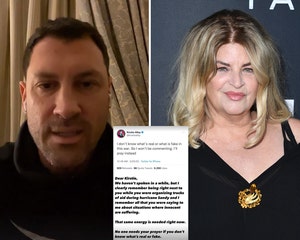 Lively took to Instagram to spread the word on another social media platform, captioning an image of a small child being lifted into a vehicle, "@usaforunhcr is on the ground helping the 50,000+ Ukrainians who had to flee their homes in less than 48 hours. @usaforunhcr is providing life saving aid, and also working with neighboring countries to ensure protection for these families."

She also shared the link back to the official page where she and Reynolds are pledged to match donations. Many of the couple's celebrity friends took them up on the offer, with comments to Lively's post from the likes of Amanda Kloots, Ashley Tisdale and more followers famous and not saying they had donated.

Fighting continues in Ukraine on Sunday as Russian forces are reportedly in the nation's second largest city, Kharkiv, with an eye on the capitol city of Kyiv. According to NBC News, a U.S. defense official has reported that "Ukraine's stiffer-than-expected resistance appeared to be stymieing the Russian assault."