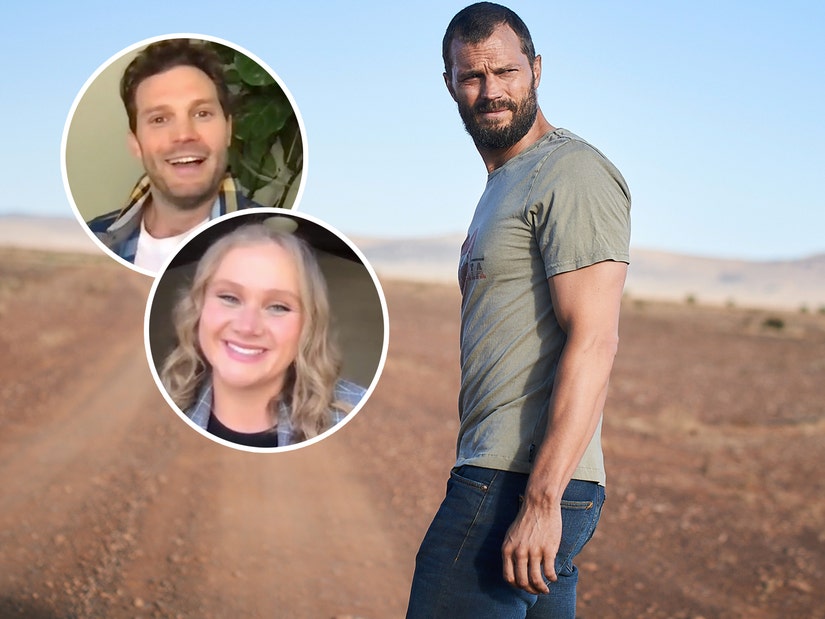 Dornan and his costar in The Tourist, Danielle Macdonald, keep audiences on their toes with the series -- and spill on navigating Hollywood without getting pigeonholed.

In "The Tourist," Jamie Dornan and Danielle Macdonald's new HBO Max series, the two find themselves on a journey of self-discovery after Dornan's character literally forgets who he is. As the two uncover the truth behind his mysterious past in the six-part thriller, they learn more about each other, who they want to be and whether their pasts define them.

Amnesia aside, those existential questions aren't exactly uncommon for actors, who jump around from role to role and genre to genre to keep it fresh.

"I think I'm always trying to do that. If you're lucky enough to have any career in this industry, but hopefully a long one, you want to constantly be challenging yourself and mixing it up and offering people something new," Dornan told TooFab when asked if he's found himself at a similar situation to his character, simply called The Man. 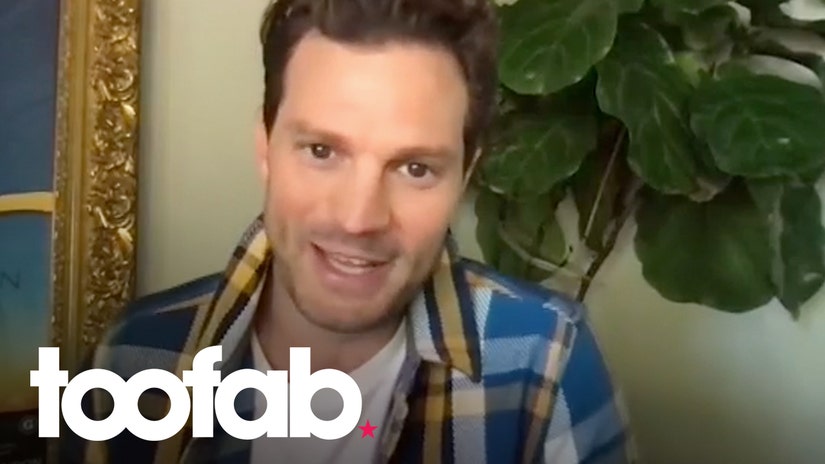 "I like to do the action but not every film. I wanna continue to mix it up and change people's, their expectation of what I'm gonna do as an actor," he continued. "I've been lucky so far that I've gotten the opportunity to offer up different stuff, even in the last year in a half. I've put a lot of different stuff out there and that will continue based on what it looks like I'm doing next. It's a privilege to be at that crossroads, it's a privilege to even have anyone have any A) idea who you are B) opinion of you. All of that means that you're putting stuff out there and you're working, which isn't the guarantee when you choose to be an actor for a living. I'm grateful for all of that."

"The Tourist" gave both stars the chance to really switch things up, sometimes scene to scene, if not episode to episode. The show dabbles in everything from action set-pieces and car chases to moments of dark comedy and tense thrills. It's that mixed bag of genres that drew them both to the project.

"I genuinely really love exploring all different kinds of genres, which is probably why this appealed to me so much, there's multiple genres in it. It's very genre-bending and I found that really fun," says Macdonald, who plays a police officer helping The Man after a car crash renders him an amnesiac. 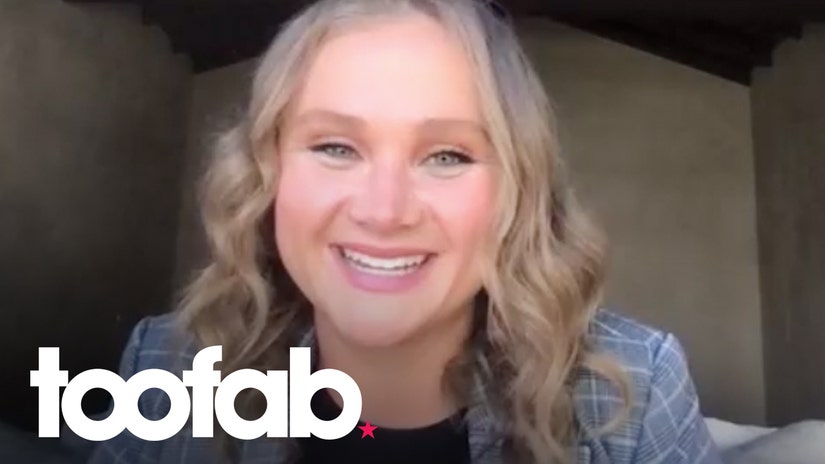 "I wanna, at some point in my career, have done one of every genre because that sounds really, really fun to me," she continued. "But also, I had a lot of fun with the action stuff in this and I never really get to do that. I was like, I wanna do more action. I think that would be really fun, because I would love to do more stuntwork. Whatever genre that happens to be in, I'm here for that."

The genre-hopping was "100% part of the appeal" for Dornan too, who called the series kind of "undefinable" with its ever-changing tones.

"I do think it keeps you guessing the entire time," he said. "That playing, tonally, with the darkness of it and the comedy of it, it's not often you get all that packed into one script, six scripts, whatever. That was a big appeal for me."

And, like Macdonald, Dornan also really enjoyed the action aspects of the series.

"It was tough. We luckily had a lot of time for it, we kept coming back to it. Just when you thought we'd covered it, I'd hear second unit was going out to get a little more drone stuff from that car chase," he recalled. "I was like, 'Jesus, this is going to be a proper piece of film.' There's obvious nods, we're not hiding the fact there's nods to Steven Spielberg's 'Duel' in the beginning, it's a sign of respect more than anything else that we're taking so much of that. It drops you in in a big way to this world of the Outback and how desolate and big it is."

"I've done a bit of action stuff before, with three war movies and the next thing I'm about to do now has a lot of action it it," he added. "It's like a different facet of the whole thing for me. It's a scratch I'd like to itch. Maybe not for every job I do, but definitely when I can."

While The Man shocks himself with some of the things he learns along his adventures on the show, Macdonald also learned a thing or two about her costar after working together. When asked what she thinks fans might be surprised to learn about Dornan, she pointed to his sense of humor.

"Maybe this is really well known, maybe I just wan't aware but I think Jamie's really funny. I did not know how funny he was when I met him," she told TooFab. "I was like, 'Yeah, he seems like a cool dude.' Then I was like, 'Oh, he's really funny.' He's actually really quick witted as well. That's something that is great. He's also a really great family man, he's such a good dad. He's a really really great dad and husband and it's very sweet."

See both of them in action when all six episodes of "The Tourist" hits HBO Max on March 3.