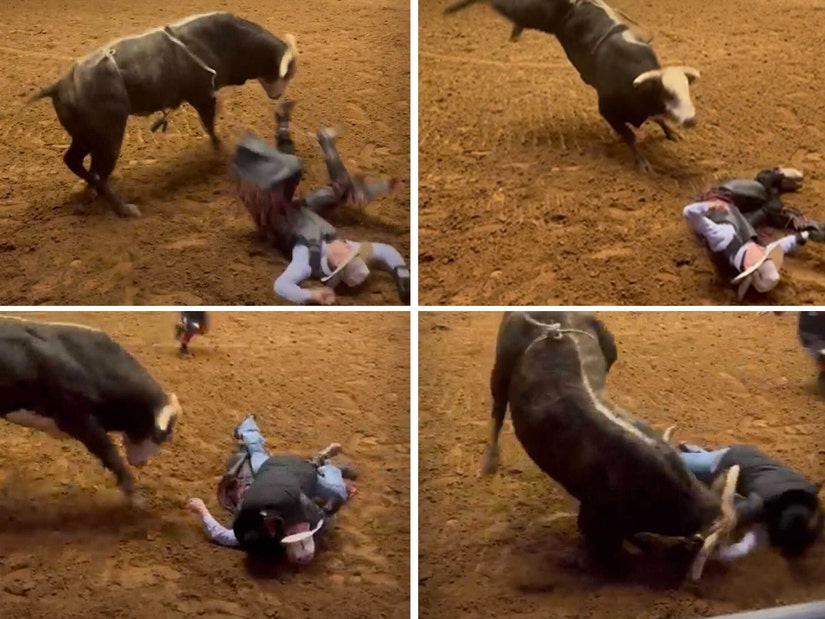 When it comes to protecting his kids — this father is no bull.

Incredible video out of Belton Texas captured the moment a hero dad risked his own life to save his son's.

18-year-old bull rider Cody Hooks shared the heart-stopping footage to Instagram, which has since gone viral.

"Not one to post falling off, but big thanks to my dad @hooks.landis and the bullfighters last night in Belton, Tx could've been a hella lot worse. #blessed", he wrote. 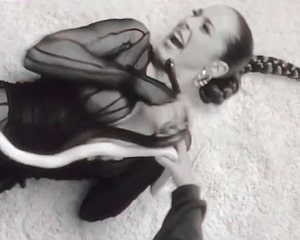 The clip shows the teen lasting just a couple of seconds before the bucking bull throws him onto the dirt, knocking him unconscious.

The other wranglers quickly rush in to distract the massive bull; quick-thinking Landis, seeing his son go completely stiff, immediately leaps into the ring and shields him with his own body.

The bull charges at them, head down in an attempt to gore them, but the dad doesn't even flinch. Instead he just cocoons his son tighter, and braces for impact:

"Everything just got quiet," Landis recalled to ABC News. "I just wanted to make sure that sucker didn't come back and get on top of him like he was about to."

The bull can be seen ramming its horns into the pair; amazingly, both escaped without serious injury.

"Nobody could have stopped me," the hero dad told told the outlet. "No matter what — I'm gonna do what I do, for him." 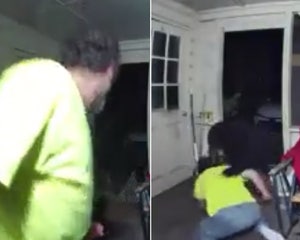 "It's just part of the everyday cowboy life where I come from. Somebody gets down, you gotta help him," he added, although he did confirm that when it's your own son who's down, you "move even faster."

"I am glad I was there though," he added.

Since the incident two weeks ago, Cody says he thinks "all the time" about what could have happened had his dad not jumped in.

"A lot of people don't like to think about the injuries that happens in bull riding, especially after I get on," he mused.

Cody suffered a concussion from the fall and some bruising; Landis meanwhile insists he did not suffer any serious injuries; although one gets the sense he is the type of person who would say that even if he lost a limb.

The scare has not, however, scared either man from the thrill of bull riding: Cody said that he will give it about two months and he is getting straight back on — and his father supports him 100 percent. 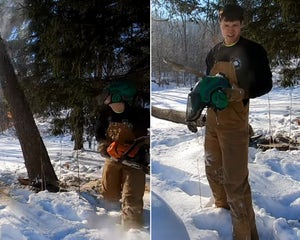