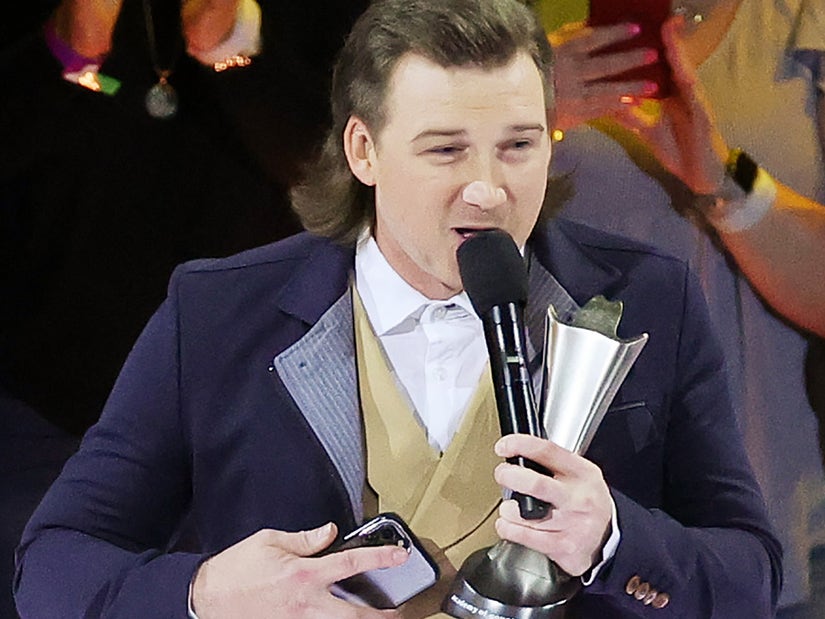 Wallen was banned from the event last year, among several other music awards shows, after video revealed him using the n-word with a friend in February 2021.

Morgan Wallen is bouncing back from the n-word controversy that briefly derailed the upward trajectory of his career -- while catapulting him to the top of the album sales charts at the same time.

The country singer was caught using the racial slur on a video with his friends back in February 2021, just a few months after he'd had his "Saturday Night Live" appearance canceled for partying and ignoring Covid safety protocols (he went on to appear in December 2020), and just a few weeks after his latest album release.

The up-and-coming country star found his music temporarily pulled from several radio and streaming services, had his recording contract suspended and was pulled from appearances at both the CMT and CMA Awards, as well as the AMAs, ACM and Billboard Music Awards. 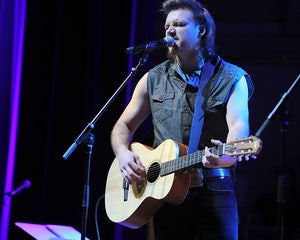 At the same time, his album "Dangerous: The Double Album" saw sales surge on the back of the controversy, eventually becoming the top-selling album of 2021. Wallen subsequently donated $300,000 to the BMAC on behalf of people who had counseled him after the incident.

And ACM Album of the Year goes to... Dangerous: The Double Album by @MorganWallen! #ACMawards pic.twitter.com/4AcbMY0Zyf

Now, that same album has been honored at the 57th Academy of Country Music Awards as Album of the Year, with Wallen invited and on hand to accept the award. It is his first awards show appearance since the controversy.

"When I started this album, I was a kid. By the time I put it out, I was a father," he said in his acceptance speech. 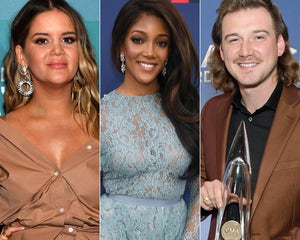 Wallen said that the award represents a message to his son, that "his daddy was a fighter, and he chased his dreams and worked hard to make them a reality." He went on to thank all those who helped make the album.

While he didn't address the racial slur controversy directly, the singer did allude to it by thanking those who had shown him "grace".

"I'd also like to thank my good lord and savior Jesus Christ, my family, my friends, my team in Nashville, country radio and everyone who has shown me grace along the way," he said before thanking his fans for their support. 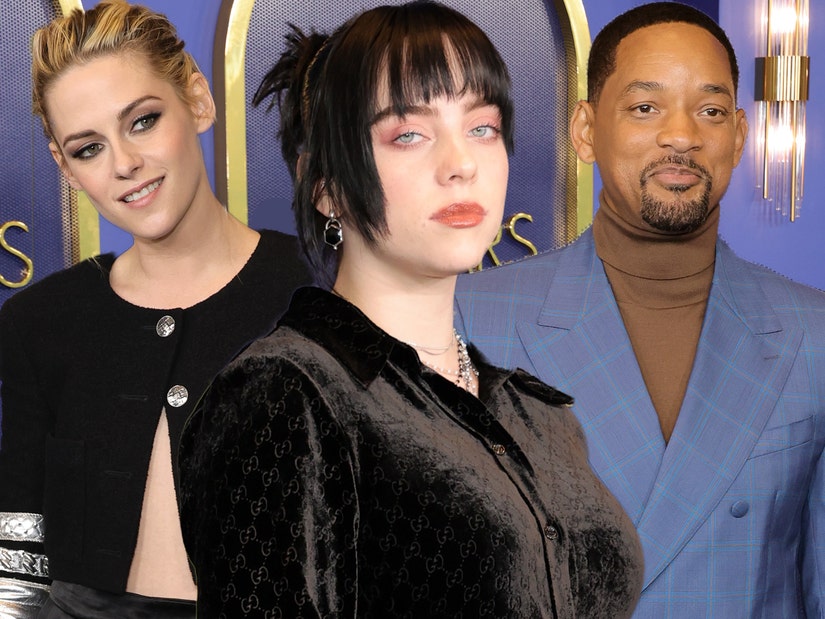