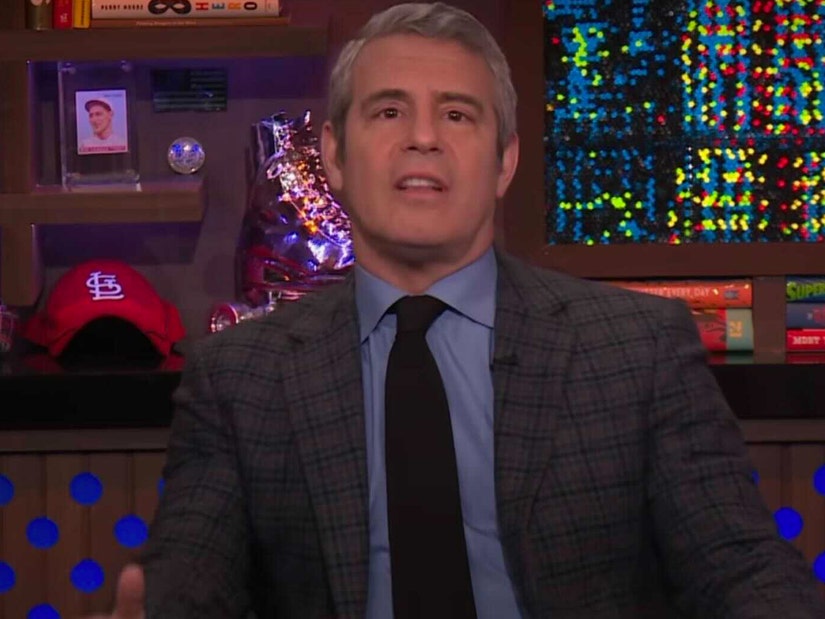 "Like, if my son went to school and talked about his gay dad during class and the teacher engaged, under your vague, hateful law, that can be considered illegal?"

On Tuesday's episode of "Watch What Happens Live," the 53-year old talk show host addressed the bill that had just been passed by the state's Senate which would ban public schools from teaching sexual orientation or gender identity from kindergarten to the third grade.

"First to Florida Republicans, you're pretending to solve a problem that doesn't exist. There is not a mass conspiracy of kindergarten teachers who are plotting to teach children to be gay," Cohen explained.

The media mogul spoke about how the new bill could reinstate a bias against the gay community, "This is one big dog whistle. You're scaring people into spewing hate and discrimination at the LGBTQ community," he added.

"While the words 'don't say gay' don't explicitly appear in the bill, as a gay parent, I'm concerned that its deliberately vague language leaves room for it to be interpreted that way," Cohen continued. "Like, if my son went to school and talked about his gay dad during class and the teacher engaged, under your vague, hateful law, that can be considered illegal?"

Andy then took time to address those who support the bill, stating that they "have spread so much misinformation, like suggesting only 'groomers' would oppose it. You can't groom someone to be gay. You're born gay."

"I thought the whole point of sending our kids to school was to educate them and prepare them for the real world."

"Well, newsflash, the real world has gay people in it," he concluded. "It has people of all different gender identities. You can draft all the homophobic and transphobic bills you want, you're not going to erase us. I just wonder how many children and families need to suffer before our politicians figure that out."

So if my son went to school in Florida, he would not be allowed to mention his father? How does this work exactly? @RonDeSantisFL https://t.co/S1XSt5jYQK

The Associated Press reported that the new bill states: "Classroom instruction by school personnel or third parties on sexual orientation or gender identity may not occur in kindergarten through grade 3 or in a manner that is not age appropriate or developmentally appropriate for students in accordance with state standards."

If violated, parents would be able to seek legal action against school districts.

Supporters of the bill insist it gives families reassurance and more autonomy about what instructors are able to teach in classrooms. They also claim that topics around sex and gender have no place in instruction targeted towards children.

Those against the bill argue that the vague nature of the language used could be interpreted broadly enough that any mention of LGBTQ topics could be construed as illegal and become a justified basis to sue, creating "a classroom atmosphere where teachers would avoid the subjects" completely.

Florida Governor Ron DeSantis is expected to sign the bill into law. 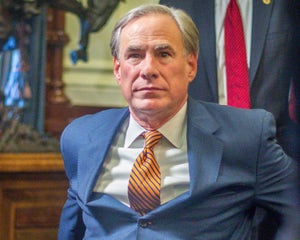