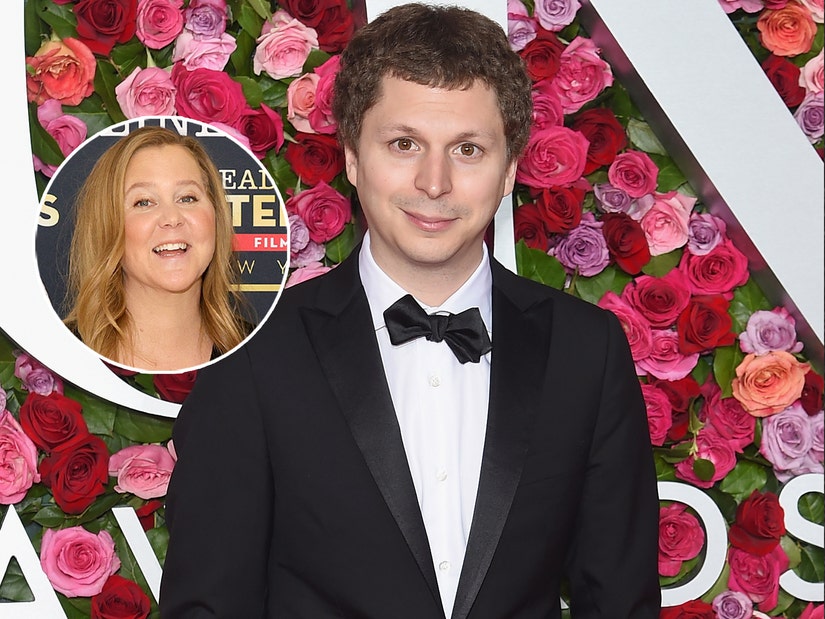 Michael Cera opened up about welcoming his first child after Amy Schumer unintentionally revealed the news.

In an interview with Extra, the "Superbad" actor dished a few details including the sex and age of his baby less than a week after Schumer spilled the beans during their joint interview with Entertainment Tonight.

"He's just a little 6-month-old baby," Cera said of the son he shares with his longtime partner Nadine. "We're right at the beginning of it. We're doing the very basics right now."

The "Trainwreck" actress first spilled to ET, "Michael has a baby, too," she said. "Is that public knowledge? I just outed him, I just outed his baby."

Cera and Nadine have been relatively private about their relationship, and reportedly tied the knot in 2018. The couple were also spotted in Brooklyn wearing matching gold bands in March of that year. 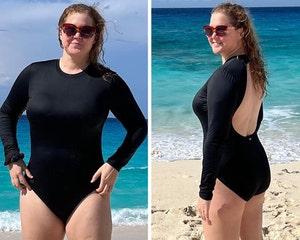 Schumer got candid about the bittersweet emotions that come with being a mom to her own 2-year-old son, Gene David, who she shares with her husband Chris Fischer.

The comedian took to Instagram to post a photo of herself with her son who was sitting on a red toy motorcycle.

"Being his mom is heaven on earth and also means a constant feeling of guilt and vulnerability I will never get used to," Schumer captioned the post. "Your heart feels like it's outside your body and you're too old to drink the feelings away like you used to. When you were in love and scared. Send help!!!" 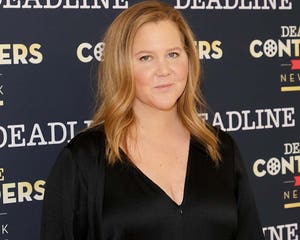 Amy Schumer Opens Up About 'Crushing Anxiety', Gets Real About Her Mental Health

Earlier this month, Schumer opened up about the possibility her son could be diagnosed as autistic during an appearance on Chelsea Handler's podcast, "Dear Chelsea."

The comedian said that she doesn't "have a preference either way," noting, "You only want your kids to be healthy and happy."

But there is a reason she suspects Gene might wind up getting diagnosed at some point down the road. That's because her husband was diagnosed a few years back as an adult.