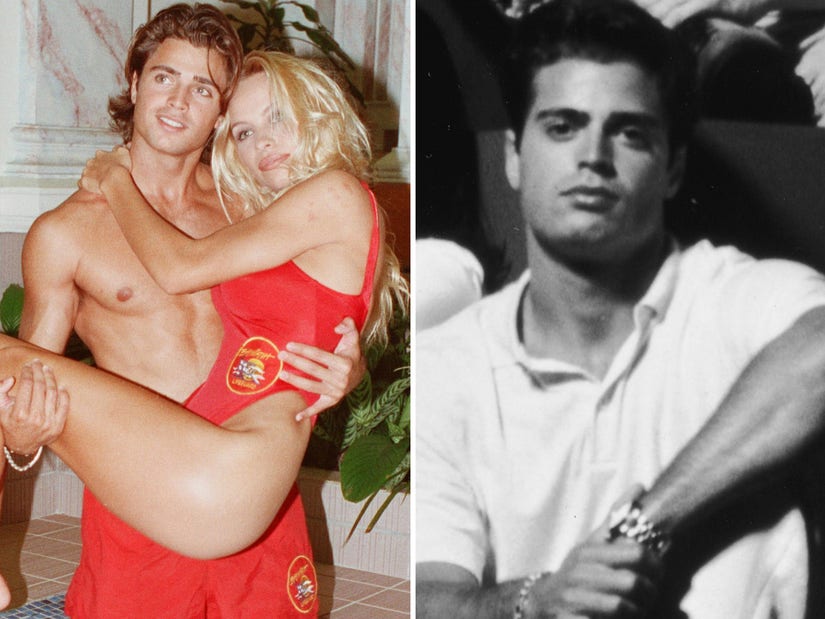 The ex-actor's last on-camera job was back in 2013 -- one of only four gigs he took after Melrose Place.

David Charvet has found a new way into people's homes after stepping away from television -- by building them!

In a new interview with Page Six, the 49-year-old former actor opened up about his transition out of Hollywood and into home contracting in the mid-2000s, after his noteworthy runs as Matt Brody on "Baywatch" from 1992-1996 and Craig Field on "Melrose Place" from 1996-1998. After his character was killed off the latter, he appeared in just four direct-to-video and/or TV movies before calling it a quits in 2013.

Though the French-born star also had a pretty successful music career in his homeland, that all changed when he started dating Brooke Burke, had two kids with her and eventually tied the knot.

"Before I had my first child I was traveling for five years in 42 countries doing concerts for my music," he told the publication. "There’s no way I could do that again. I had to find a different meaning to my life."

When building a home for the family in 2006, he wasn't satisfied with the contractor's work and took over himself, with the help of a project manager. That eventually led to him partnering with Nathan Jones to start The Jones Builders Group, which specializes in high-end homes in the Los Angeles area.

"There was also a sense of sadness because I really loved what I did for 20 years," he added. "You know, there's also an identity change which is something that for every man, I don't wish for because when you lose your identity of what you knew you were for 20 years."

Charvet and Burke split in 2018, before their divorce was finalized in 2020. They share two children together; son Shaya, 14, and daughter Heaven, 15.

"My job today is I service people," he added. "I'm a service person. I'm no longer the star."