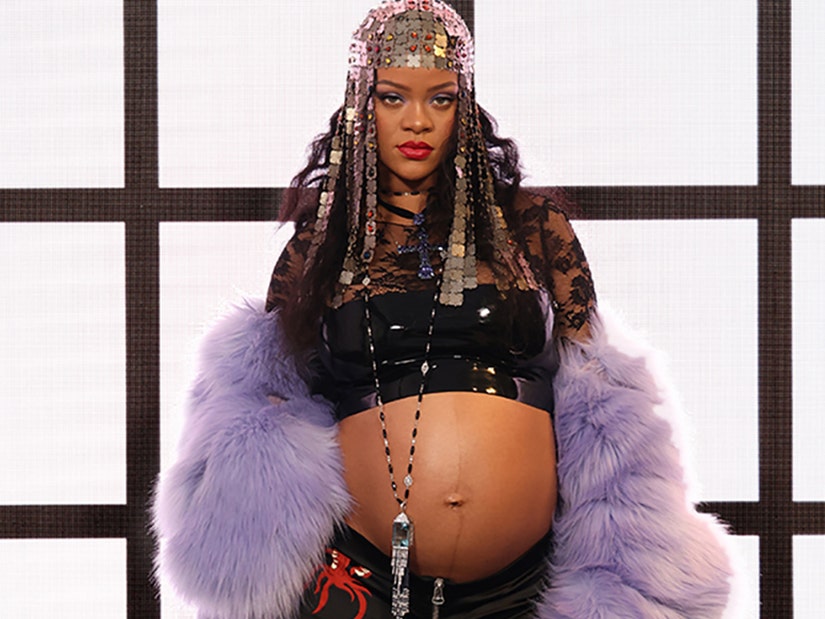 Rihanna is getting real about her pregnancy -- and what kind of mom she plans to be.

In an interview with Elle, the 34-year-old singer -- who is expecting her first child with rapper A$AP Rocky -- revealed that she's in her third trimester, while also sharing which Bravo Housewife her parenting style will be most like. 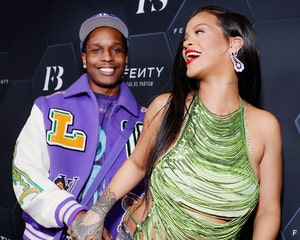 "Heather Dubrow is so chic while being a mom. Just love the way that she just allows her kids to be who they are. And that's really inspiring to me," the Fenty Beauty founder told Elle. "But Teresa [Giudice] from Jersey does not play about her kids."

"She will flatten you about those kids," she continued. "And that resonates with me a lot because I feel like that's the type of mom I'm going to be. Psycho about it."

When Elle brought up Teresa's infamous table flip, Riri joked that she'll be "worse," saying, "You talk about my kids, it's over."

The Grammy winner went on to share the "best advice" she's received about motherhood so far, saying she's been told to "sleep now because I won't get much later. I need to work on that before it's a thing of the past."

Meanwhile, Riri also spoke about her "glow," sharing whether or not it's Fenty Beauty, her pregnancy glow, or both.

"I mean, they go hand in hand. There's a pregnancy glow," she explained. "There's also those days, girl. Especially in the third trimester where you wake up and you're like, oh, do I have to get dressed? Makeup for sure helps you feel like a real person. I just focused a lot on moisturizing and on contouring. The face gets a little round and chubby. The nose starts to spread."

"Everything is a challenge, from getting dressed and how you're going to do your makeup," she added, sharing that she enjoys challenges. "I like things that force me to be creative and create in new ways. And with beauty, there's so much that you can do."

Rihanna and A$AP, 33, announced to the world on January 31 that they're expecting their first child together. The couple -- who have reportedly been dating since 2020 -- revealed the news by posing for photos together in which Riri's growing baby bump was front and center -- bare for the world to see.

"When I first found out, it's not real, you know? I was like, 'This is not for real, right?' And then, it was and it's almost like you don't want to get too excited too soon because it's great news, but you...want to see that it's going to see its way through. And I'm so glad that we're this far along and now I can celebrate with everyone," Rihanna told E! News last month. 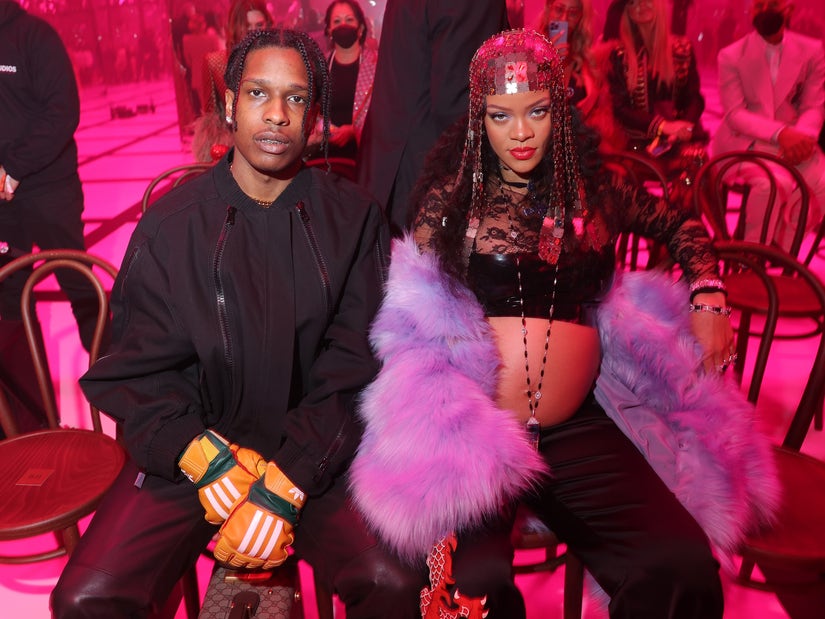 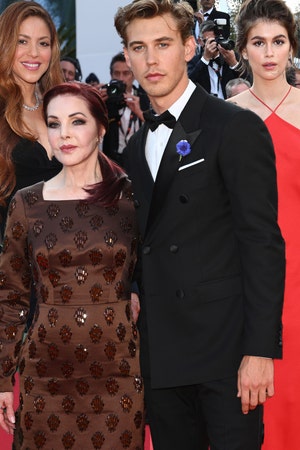 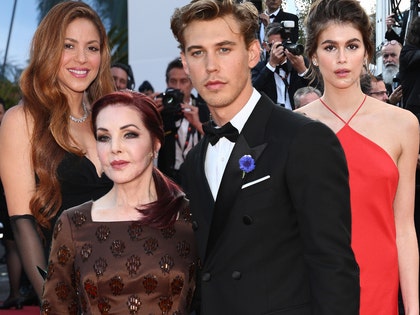