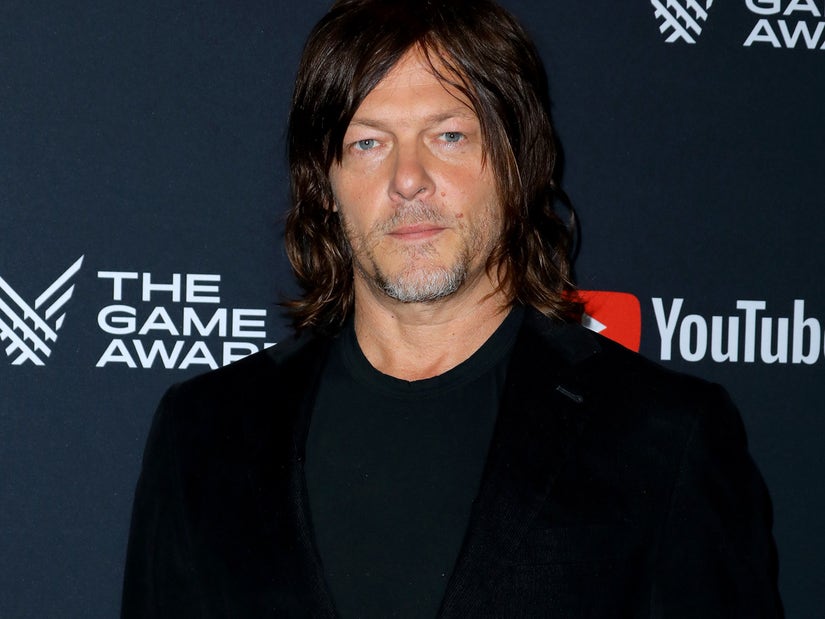 The actor who portrays Daryl Dixon suffered a concussion on March 11 and has been out of commission since.

Fans of "The Walking Dead" and Norman Reedus' Daryl Dixon can breathe a sigh of relief after reports of an injury on the set of the AMC hit zombie series sidelined the actor.

Reedus is one of the leads on the series following the departure of Andrew Lincoln and is poised to star in a spinoff series with his on-screen BFF Carol Peletier, portrayed by Melissa McBride, once the currently-airing final season of "TWD" wraps later this year, or perhaps early 2023. 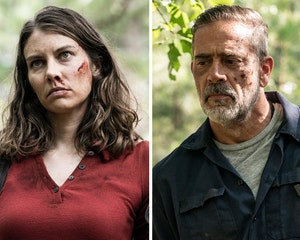 On March 11, it was revealed that Reedus suffered a concussion on set, as confirmed by TMZ, though it's unclear if it occurred during filming or not. "TWD" is currently filming the third and final part of its extended 24-episode final season.

On Friday, Reedus himself took to his Instagram account to let fans know how he's doing, and when he might expect to return to the set -- and he made sure to get the Internet's attention by accompanying his update with an adorable shot of his beloved cat with the unusual name, who passed away earlier this month, Eye in the Dark.

Describing what happened as an "accident," Reedus thanked his fans for their "nice thoughts" and said that he's been cleared to return to work on Tuesday, March 22.

The actor concluded his message by thanking his fans for "the Eye in the Dark messages," adding, "I really loved that little cat." 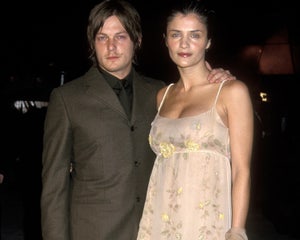 The current Season 11 of "The Walking Dead" is the final season for the flagship series, but it is by no means the end of the franchise. "Fear the Walking Dead" continues to perform well, having already been renewed for an eighth season, while "World Beyond" just wrapped a two-season run.

Aside from the Reedus/McBride spinoff, which remains unnamed at this time, "TWD" stars Jeffrey Dean Morgan and Lauren Cohan are going to take their characters, Neegan and Maggie to New York City for "Isle of the Dead." There is also "Tales of the Walking Dead," an anthology series in the works.

"The Walking Dead" is currently airing the second of three planned blocks of new episodes to wrap up the season, with new installments every Sunday at 9 p.m. ET on AMC. 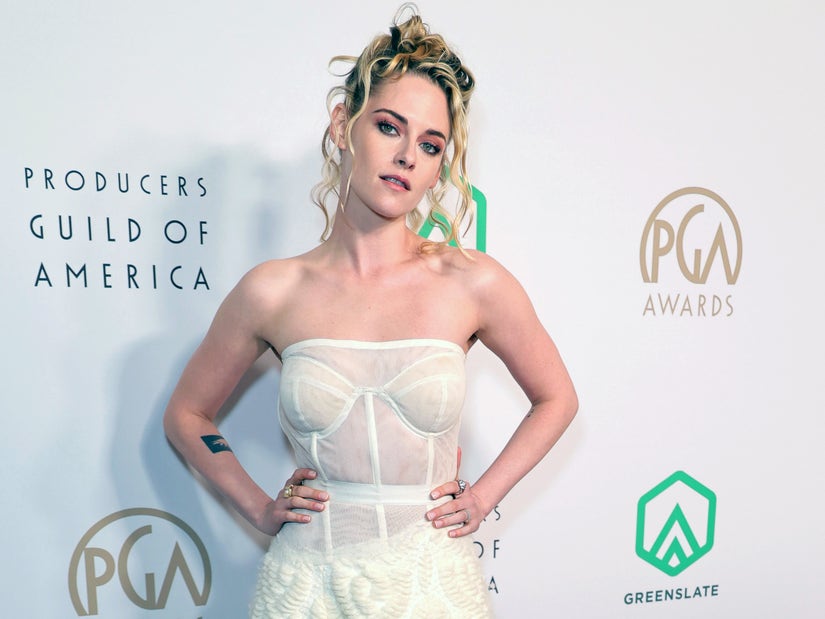