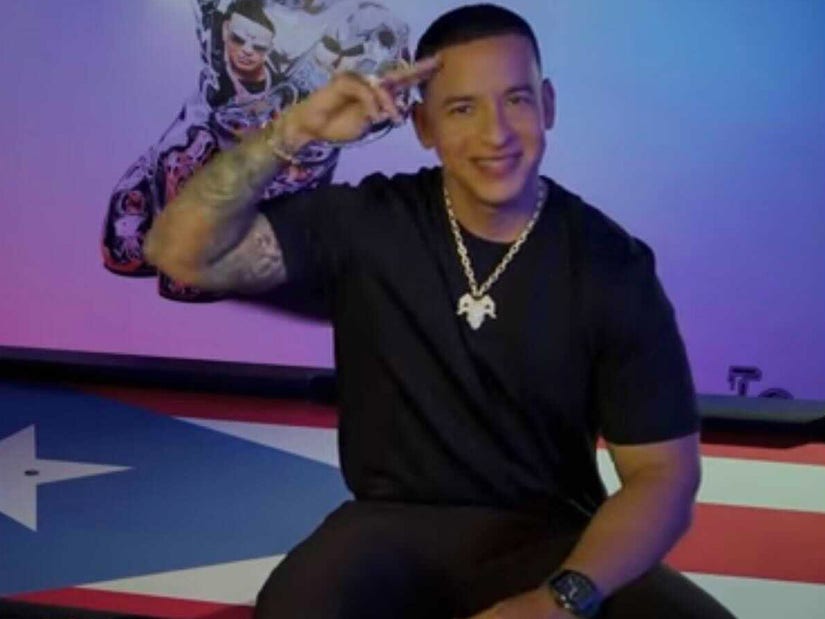 Daddy Yankee is ready to put his music career behind him, confirming his retirement over the weekend after previously hinting he was stepping away from the industry.

"Today, I'm announcing my retirement from music by giving you my best production and my best concert tour," the reggaeton superstar said in a statement to Billboard on Sunday.

"I will say goodbye celebrating these 32 years of experience with this new collector’s item, the album 'Legendaddy,'" he added, saying he's "going to give you all the styles that have defined me, in one single album."

"Legendaddy" is the artist's first album in 10 years, after releasing "Prestige" back in 2012. Since then, however, he's appeared on a ton of megahits, including "Despacito," "Shaky Shaky," "Dura," "Con Calma" and "China."

His first huge break was "Gasolina" back in 2004, from his third studio album "Barrio Fino." The song was a crossover success.

"This race, which has been a marathon, finally sees the finish line. Now, I am going to enjoy what all of you have given me," he added in a video shared to his YouTube account. "People say that I made this genre worldwide, but it was you who gave me the key to open the doors to make it the biggest in the world."