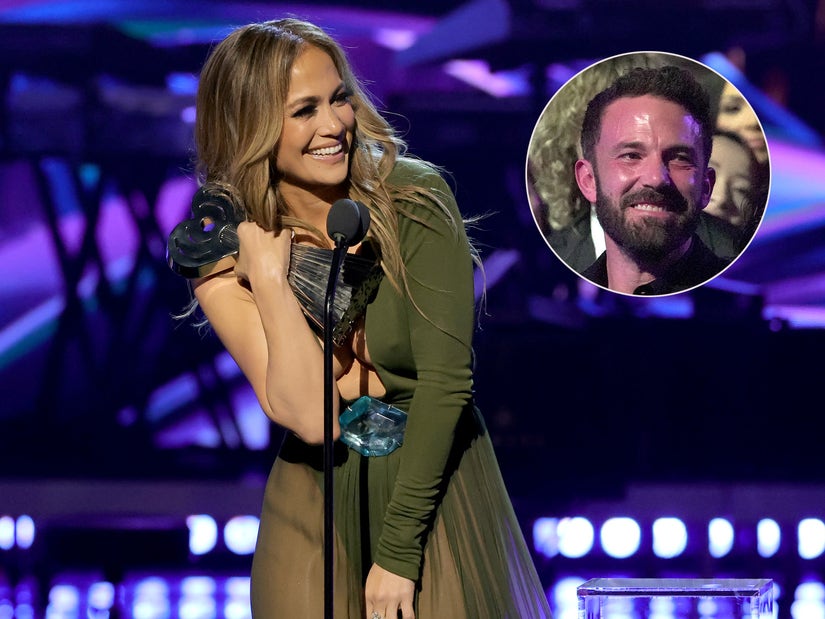 It was a big night for Jennifer Lopez, who not only accepted the Icon Award at the 9th iHeartRadio Music Awards, but proved that she earns it with a show-stopping performance of her latest hit, "On My Way" from her film "Marry Me," followed by "Get Right."

But Lopez also used her massive platform to share a message of "Equality," both by wearing the word on a stunning gown and by sharing her stage with stunning drag queens strutting the runway in some of her most iconic and memorable outfits. 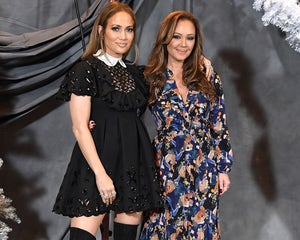 Leah Remini Tackles Jennifer Lopez, Calls Her 'Jerk Off' in Pool Video For THIS Reason

Billy Porter, who certainly knows how to wear an ensemble himself, was on hand to introduce the performance, which had the audience on their feet from front to start. "The word for tonight is Icon!" he shouted, and it was clear that Lopez continues to relish every moment she can perform.

That was a big part of the message she shared upon accepting her award before hitting the stage to immediately tear it down. "I appreciate this so much, so very, very much," she said.

"I wish I could tell you that awards were the most important to me, but that's not true," Lopez continued. "And don't think that I don't appreciate the shiny, sparkly things, because I do! I cannot lie, everybody knows that I do. But this isn't why I do this. It's not what matters most to me. I really do it for you guys."

She went on to thank her fans directly, telling them, "Because of you, I get to do what I love the most in life and that is the most wonderful blessing. That's a gift that you give me and I just want to say thank you for that."

She thanked them for streaming her songs, coming to see her life, going to one of her movies, all of the things that they support her in doing which in turn allows her to "live a life I couldn't even imagine would come true when I was a little girl growing up in the Bronx."

"So I want to say thank you to every one of you for believing in me when other people didn't, even when I didn't," she continued. "Thank you for teaching me who I really am."

The newly-minted Icon then recoined the meaning of the word by making it into an acronym: "I Can Overcome Negativity," and concluded her speech with a promise. "Let me tell you something," she said. "I'm just getting started."

Throughout her speech, Lopez had to pause several times for raucous applause and shouts from her fans, while the camera kept finding Ben Affleck, beaming from the audience alongside his son Samuel and her daughter Emme. She certainly made sure it was a night to remember.

You know #BenAffleck had to show up and support @JLo 😉❤️👏 #iHeartAwards2022 pic.twitter.com/T1socRzdxf 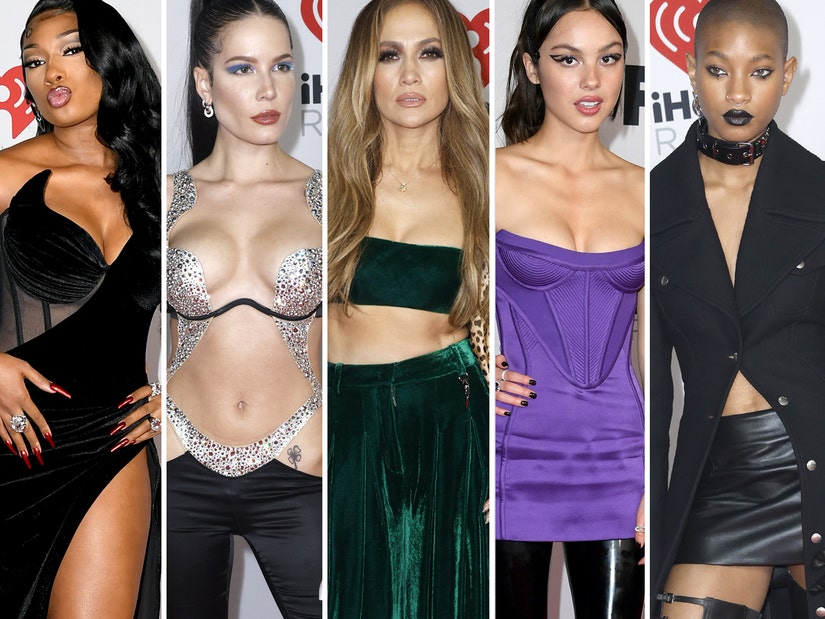 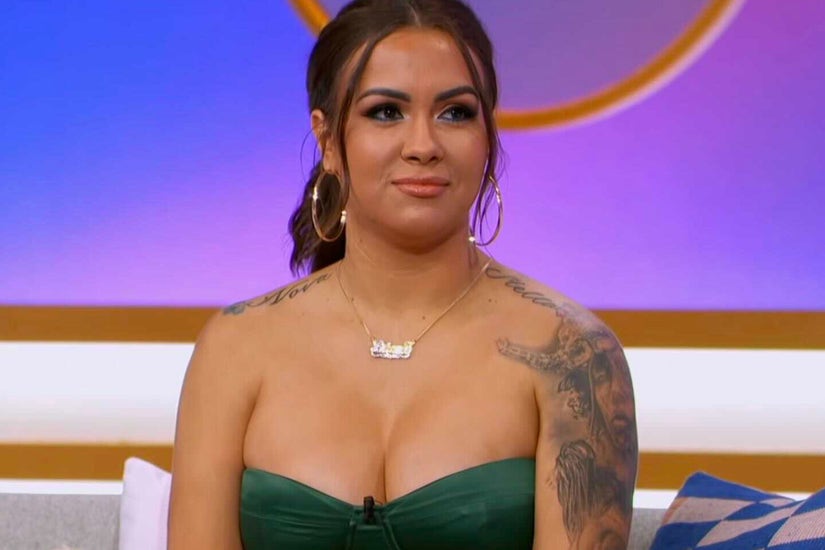 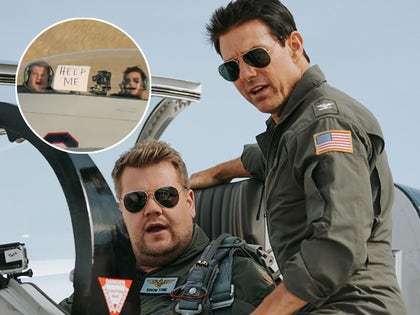 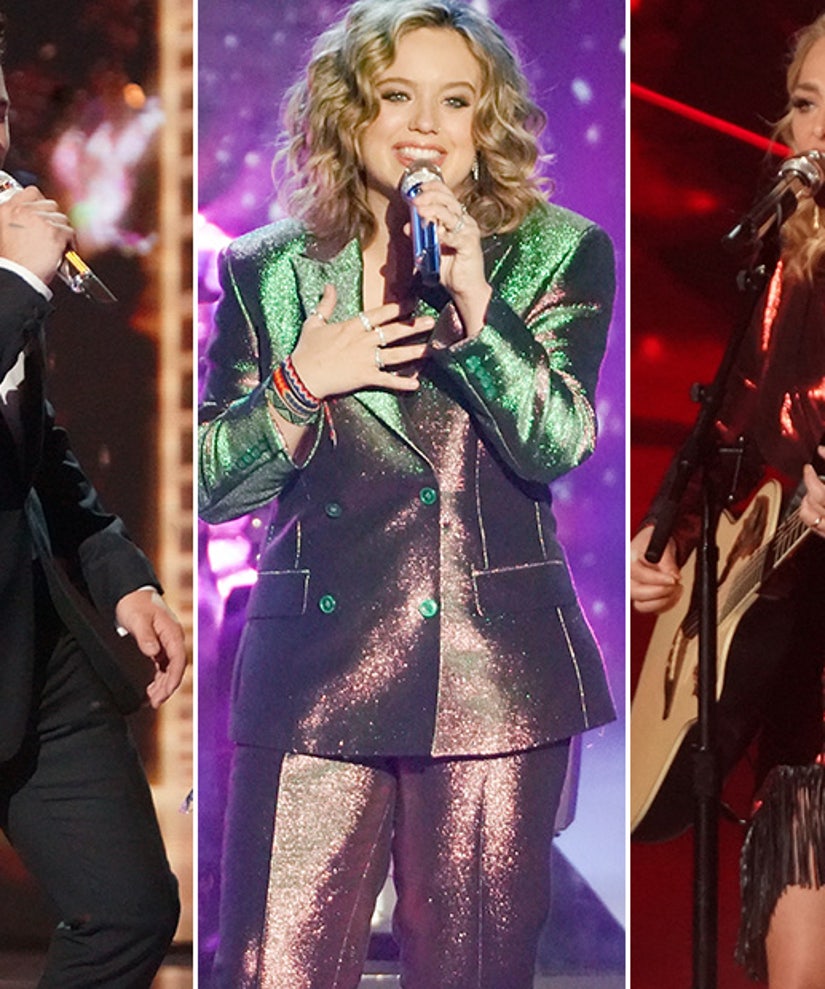