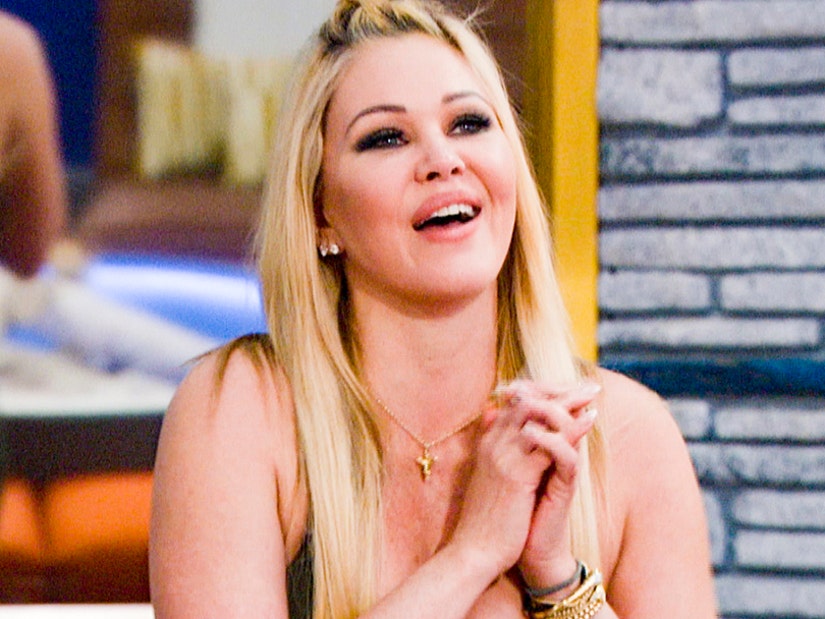 Moakler connected the error to her appearance on "Celebrity Big Brother" -- it comes a month after her on-again/off-again boyfriend was arrested for felony domestic violence.

Shanna Moakler has had to backtrack on her excited announcement to People from earlier this month that she was expecting her fourth child. She now says that she received a false positive test result.

The model, and former wife of Travis Barker, attributed the false positive to the preparation work she did for her appearance on "Celebrity Big Brother" last month. 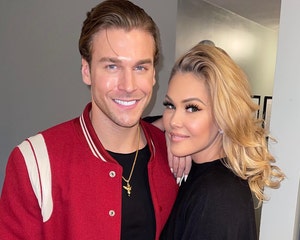 "OK, I am not pregnant," she explained to Page Six. "I received a false positive test due to the fact I had taken a hormone called HCG to help me lose weight for 'Big Brother.' It is the same hormone that is produced when a woman is pregnant resulting in the false positive."

The FDA advises against diets that incorporate HCG, per People, saying the data does not support their effectiveness. MayoClinic agrees, stating that it has "not been proved to work for weight loss."

The initial announcement came amid a crazy time in Moakler's life. She had spent the first part of the month competing on the CBS reality show only to come out to her on-again/off-again boyfriend Matthew Rondeau getting arrested for suspected felony domestic violence against Moakler.

Rondeau's arrest came on the heels of him posting a very concerning video to Moakler's Instagram page, as shared by TMZ, claiming that Moakler had cheated on him and saying disparaging things about her, as well as saying that they were through. 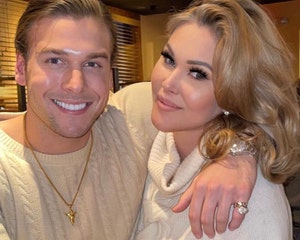 Fans were immediately alarmed and worried for her safety as she purportedly had stayed at a neighbor's house. Moakler came out with a response of her own, assuring fans she was okay. After his release, Rondeau denied the allegations against him, saying he'd "never lay a hand on another woman," on his IG Stories.

She told Page Six that while she is not pregnant now, the idea of having a fourth child is "not out of the question for me."

Despite both Rondeau and Moakler declaring that their relationship was over after his arrest, TMZ reported they were spotted together in Rhode Island just last week, where they purportedly went to dinner together twice.

While the outlet reported no overt signs of affection, Moakler was overheard telling another diner, "We're okay. We're hanging in there."