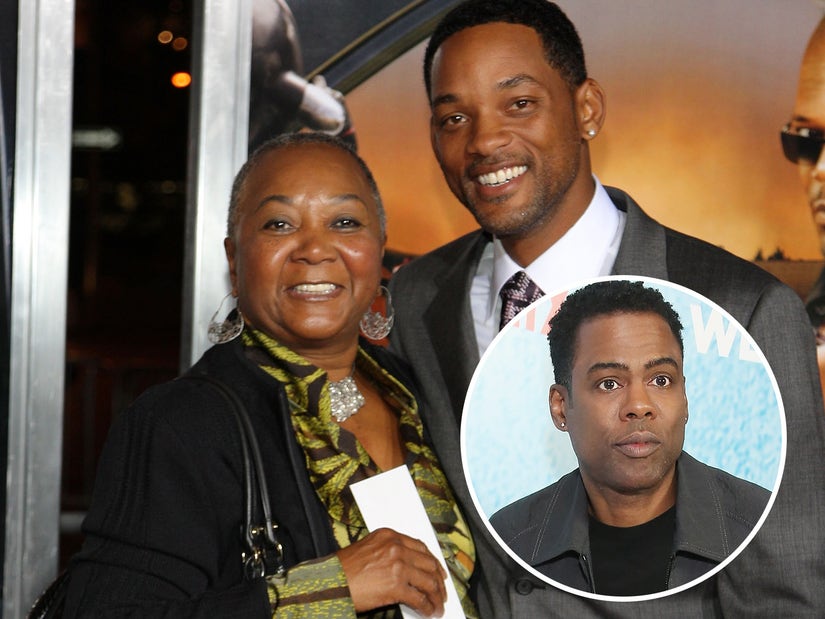 "I am proud of him being him"

Will Smith's mother, Carolyn Smith, was left speechless along with the rest of the world after her son slapped Chris Rock across the face while he was presenting the award for best documentary at the Oscars on Sunday.

The 85-year-old was watching the award show rooting for Will's nomination for Best Actor when she watched him rise from his seat to strike the comedian after he made a joke about Jada Pinkett Smith.

In an interview with ABC Philadelphia affiliate WPVI, Carolyn revealed how shocked she was to see the events unfold on-screen.

"He is a very even, people person," she stated. "That's the first time I've ever seen him go off. First time in his lifetime… I've never seen him do that."

The night left Carolyn and her family with conflicting emotions when Smith won his first Oscar Award for Best Actor for his performance in "King Richard" shortly after the altercation with Rock.

The Smith family isn't letting the intense moment define the actor, and remains firm in his character as they say he always puts family first.

Carolyn stated, "I am proud of him being him."

Following the incident the Academy released a statement on Twitter saying they "have officially started a formal review around the incident and will explore further action and consequences in accordance with our Bylaws, Standards of Conduct and California law."

In his speech, Will said he hoped the Academy would invite him back despite the incident. Rock has not responded publicly at all, but he did choose not to press charges.

On Monday evening, Will did issue a public apology to Rock on his Instagram page. "Violence in all of its forms is poisonous and destructive," he wrote, describing his own behavior at the Oscars as "unacceptable and inexcusable." 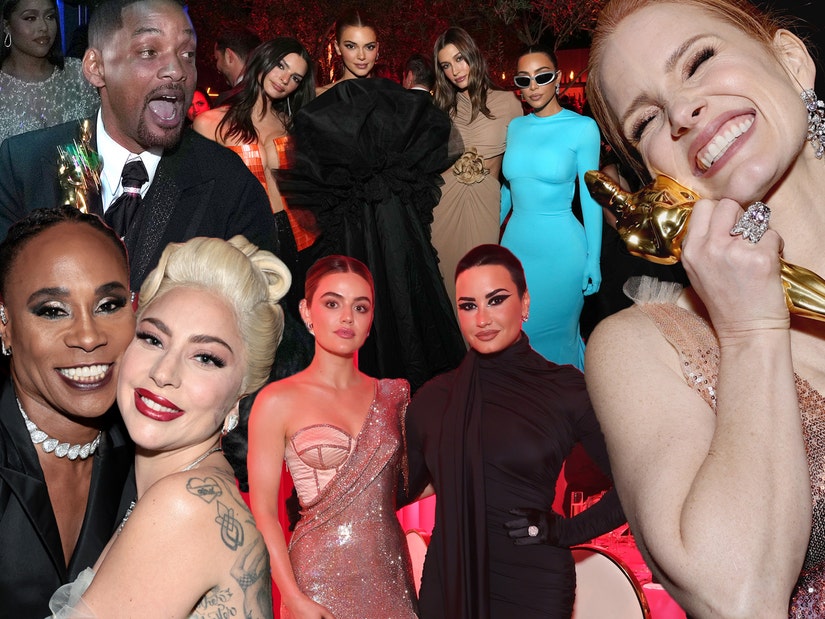