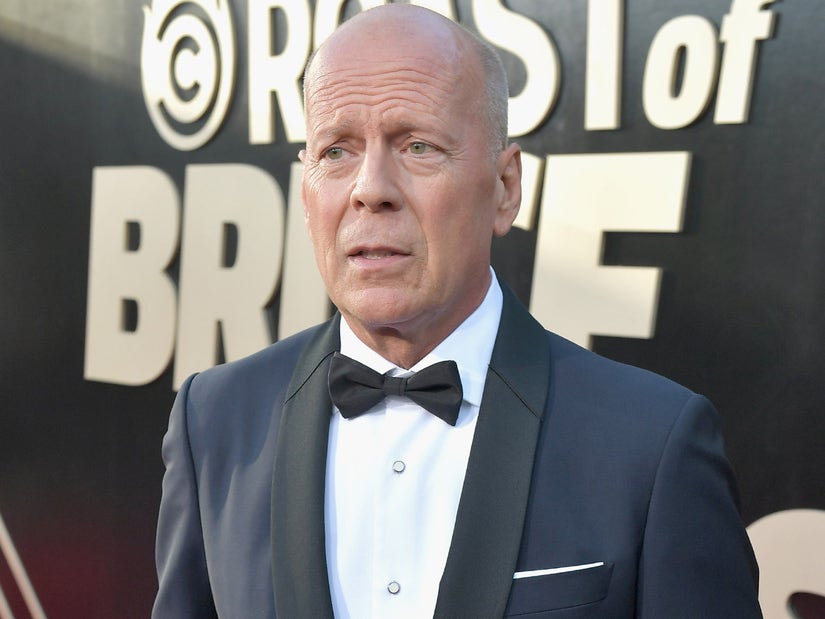 His family says the condition is "impacting his cognitive abilities."

Bruce Willis is "stepping away" from his acting career after being diagnosed with aphasia, a form of brain damage which affects ones ability to communicate.

His family announced the news Wednesday on Instagram, with his wife Emma Heming, kids Rumer, Tallulah and Scout and ex-wife Demi Moore all sharing the same statement alongside a photo of the actor. 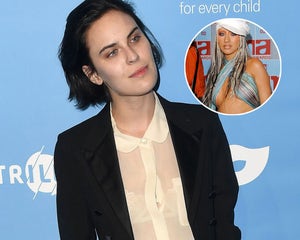 Their posts were flooded with messages of support from the family's celebrity friends and fans.

"Grace and guts! Love to you all!" wrote Jamie Lee Curtis on Demi's post, while Kelly Ripa and Cindy Crawford left prayer hand emojis. Kristin Davis wrote, "Sending love to you all," as Billy Bush commented, "I love this man. Always so darn good to me. The good old days. Love to you all and anything I can do please call."

"We love Bruce so much❤️Sending love to him and your family. Bruce has given us sooo much! What an amazing career. May he rest and recover," added Debi Mazar, as Brad Goreski wrote, "Sending you all lots of love Demi."

Busy Philipps also added a heart emoji, while Tommy Dorfman added, "i love you so much," added Tommy Dorfman.

On Rumer's page, Jenna Dewan wrote, "Sending love to you and your beautiful family." Sarah Paulson added, "He was such an incredible acting partner to me, and is the loveliest, most gentle and hilarious man. he reigns supreme in my book," while Eiza Gonzalez commented, "Love you and your family girl ❤️ send you all my love."

According to the Mayo Clinic, aphasia is treated with speech and language therapy -- though the organization adds, "Although most people make significant progress, few people regain full pre-injury communication levels."

Willis has been working like crazy in recent years, appearing mainly in a number of direct-to-video films. In 2021, he appeared in 8 movies and has dropped two in 2022. According to his IMDB page, he has nine other films that are either completed or in post-production.