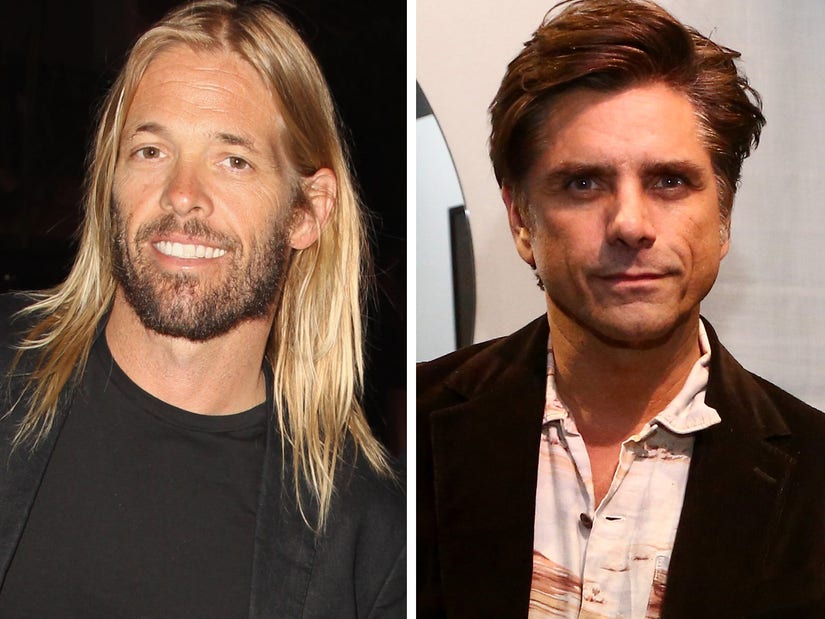 John Stamos is reflecting on his final conversation with Foo Fighters drummer Taylor Hawkins after his sudden passing last Friday.

The "Full House" actor took to Twitter to share a text message he had received from the 50-year-old musician prior to his death.

The 58-year-old "You" actor also took to Instagram on Wednesday to share a short video of the late drummer poking fun at Stamos who at the time was chosen for a GEICO Insurance commercial over him.

Hawkins called Stamos a "good buddy" and "great drummer" before prefacing why the artist couldn't help but be a little annoyed with the actor.

"But they decided to go with Stamos because he's better looking. But I am the best stick flipper around, sorry Stamos," he continued. "I got this. It goes me, Tommy Lee, Stamos."

The "Fuller House" actor captioned the sweet video, "Yes, Taylor you are the best stick flipper flipper and I miss you pal!"

Hawkins -- who shared three children with his wife Allison -- was a touring drummer for Alanis Morissette and Sass Jordan before he joined the Foo Fighters. In addition to being a member of the Dave Grohl-led rock band, Hawkins also sang and drummed in his own band, Taylor Hawkins and the Coattail Riders. Last year, Hawkins founded the supergroup NHC, which is set to release an album this year.

According to TMZ, details on Hawkins' passing are currently unknown. The Foo Fighters were set to perform in Bogota, Colombia on Friday. Per the outlet, it is where Hawkins is said to have died. Hawkins last took the stage with the Foos at Lollapalooza Argentina less than a week ago on March 20. They were scheduled to headline Lollapalooza Brazil on Sunday.

On Friday, the Foo Fighters — the band in which Hawkins had been a member since 1997 — announced the heartbreaking news on social media, writing, "The Foo Fighters family is devastated by the tragic and untimely loss of our beloved Taylor Hawkins. His musical spirit and infectious laughter will live on with all of us forever."

The statement continued, "Our hearts go out to his wife, children and family, and we ask that their privacy be treated with the utmost respect in this unimaginably difficult time."

In a separate message to Twitter, the band later announced that they would be canceling their upcoming tour after their fellow member's death.

"It is with great sadness that Foo Fighters confirm the cancellation of all upcoming tour dates in light of the staggering loss of our brother Taylor Hawkins," the message began.

"We're sorry for and share in the disappointment that we won't be seeing one another as planned," the statement concluded. "Instead, let's take this time to grieve, to heal, to pull our loved ones close, and to appreciate all the music and memories we've made together." 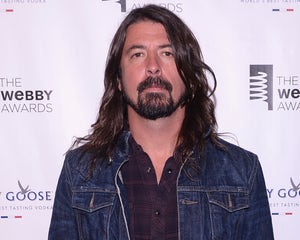 Dave Grohl on Learning to Read Lips After Hearing Loss