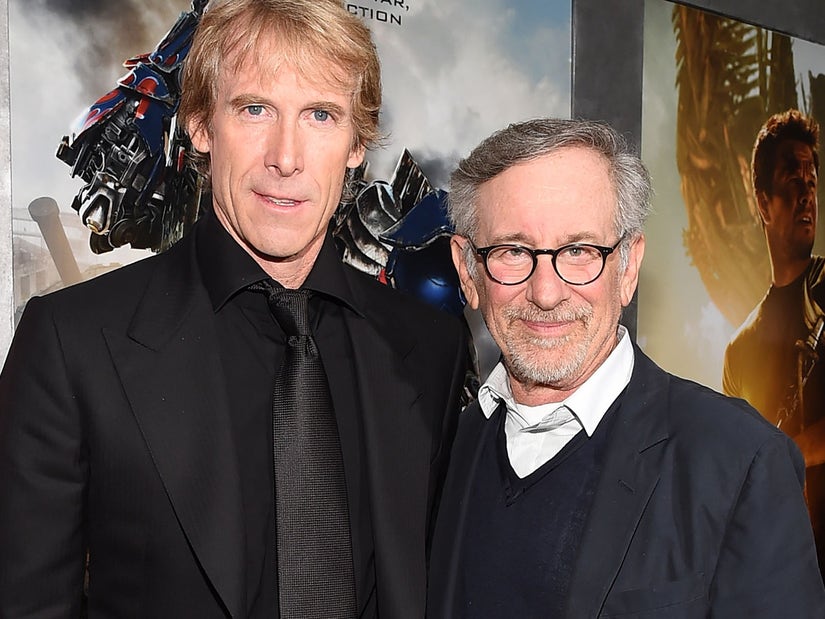 Bay directed the first five films in the multi-billion dollar franchise, and served as a producer on "Bumblebee" and the upcoming "Rise of the Beasts."

No one can deny that "Transformers" went from a nostalgic '80s toy and cartoon property to one of the biggest film franchises of all time.

But it's also not being lauded as among the greatest films ever made. What they made, though was billions and billions of dollars. Yet, despite all that money coming in, Michael Bay was told to stop by fellow director Steven Spielberg.

No man has been more associated with the property than Bay, who directed the first five films in the franchise, dating back to the 2007 debut starring most memorably Shia LaBeouf and a young Megan Fox.

It's also worth noting that Spielberg himself was involved in the first two films in the franchise under his DreamWorks banner, spearheading the direction of the first film, and has served as an executive producer for the franchise.

Nevertheless, Bay revealed in an interview with Unilad UK on Friday that Spielberg told him about directing the films, "Just stop at three."

"I made too many of them," Bay conceded. He even said he'd told Spielberg he'd stop.

But then, after those first three films made so much money at the box office, without showing signs of slowing down or viewer fatigue, "the studio begged me to do a fourth," Bay said. "And then that made a billion too." 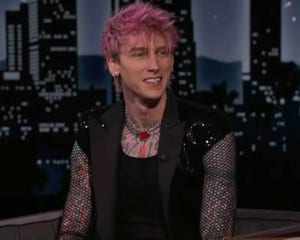 Once again, Bay determined, "I'm gonna stop here." But once again, the studio begged him and he caved. "I should have stopped," he said, before adding, "[But] they were fun to do."

The films were groundbreaking for their incredible special effects, redesigning the alien robots to make their transformations and overall look more complex than ever. But as they progressed, the visuals seemed to get stronger while the stories got to the point where it was hard to tell if there even was a story around the giant robots and all of Bay's signature explosions.

After the fourth film became the second to reach a billion at the box office, the fifth ("The Last Knight") saw a dramatic downtick at the box office, both domestically and globally. It is also often considered the most incoherent of the films, with even the fans turning their backs on it. 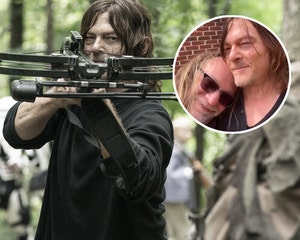 That slide continued with the "Bumblebee" spinoff, as shown below (the domestic slide started earlier, but global receipts were carrying the franchise):

While Bay's time directing transforming robots may be over, fans have yet to see his final project. He served as producer on the "Bumblebee" sequel "Transformers: Rise of the Beasts."

Originally slated for release on June 24, 2022, it has been delayed to June 9, 2023. Paramount has indicated they see the Steven Caple Jr. directed film as the first chapter of a new trilogy.