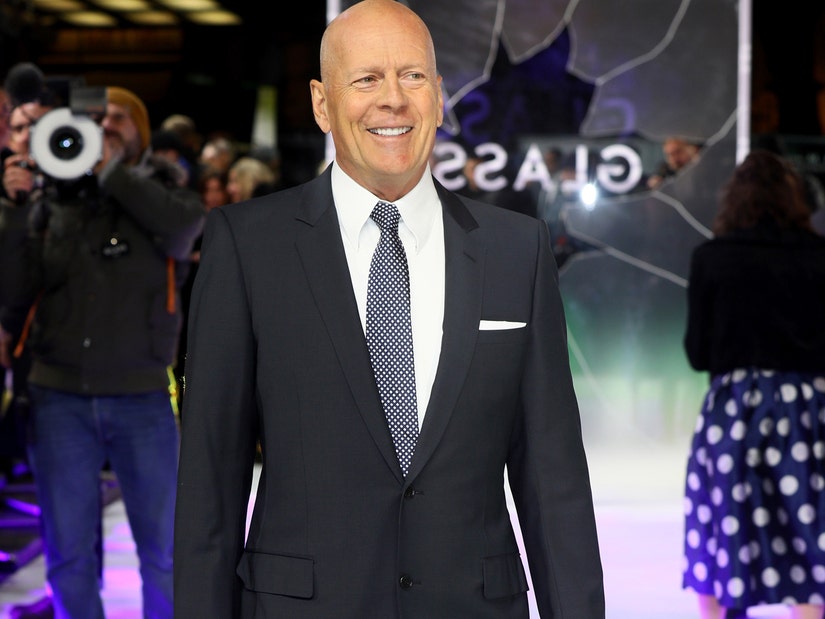 "Perhaps this explains why he wanted to go out with a bang in 2021," they previously said in a poorly-received tweet.

On Thursday morning, following a wave of backlash, the Razzies changed their stance on creating the "Worst Performance by Bruce Willis in 2021 Award" for this year's ceremony.

"After much thought and consideration, the Razzies have made the decision to rescind the Razzie Award given to Bruce Willis, due to his recently disclosed diagnosis. If someone's medical condition is a factor in their decision making and/or their performance, we acknowledge that it is not appropriate to give them a Razzie," the organization said in a statement to IndieWire.

"As we recently mentioned in a Vulture Interview, extenuating circumstances also apply to Shelley Duvall in 'The Shining.' We have since discovered that Duvall's performance was impacted by Stanley Kubrick's treatment of her throughout the production. We would like to take this opportunity to rescind that nomination as well," they added.

The Razzie Awards -- an organization which hands out trophies to what they deem the "worst" in film every year -- have no regrets when it comes to creating a special category slamming Bruce Willis' recent work. And they're getting serious backlash for it.

For its most recent ceremony, held days before the Oscars, the Razzies added a new category to its lineup, "Worst Performance by Bruce Willis in 2021," meant to criticize the actor's appearances in numerous direct-to-video films last year. The nominees included "American Siege," "Apex," "Cosmic Sin," "Deadlock," "Fortress," "Midnight in the Switchgrass" and "Survive the Game," with "Sin" "winning" the award.

While the ceremony has been a lightning rod for criticism for years, the backlash really intensified on Wednesday, after Willis' family revealed he was "stepping away" from his acting career after being diagnosed with aphasia, a form of brain damage which affects ones ability to communicate. 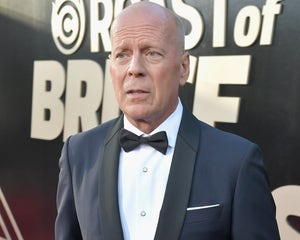 In the hours after the reveal, as criticism grew online, The Razzies reacted with a poorly-received tweet. "The Razzies are truly sorry for #BruceWillis diagnosed condition. Perhaps this explains why he wanted to go out with a bang in 2021. Our best wishes to Bruce and family," they tweeted, as the replies were flooded with negative comments.

They followed it up with another tweet reading, "To clarify, we heard about Willis' diagnosis at the same time everyone else did...just this morning."

In a statement to The Wrap, the ceremony's co-founders John Wilson and Mo Murphy said they "stand by" their earlier comments.

"Whoever handles Willis' affairs should probably not have permitted him to do such a high volume of work in such a short time, especially if they were aware of his situation," they went on, not helping their cause, at all. "In Willis' defense, his reps should have kept a better eye on his legacy."

The two also clarified that the Willis category was a one-off and was "never intended" to be an annual category. 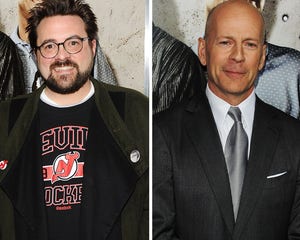 Willis' family announced his diagnosis earlier in the day, with his wife Emma Heming, kids Rumer, Tallulah and Scout and ex-wife Demi Moore all sharing the same statement alongside a photo of the actor.