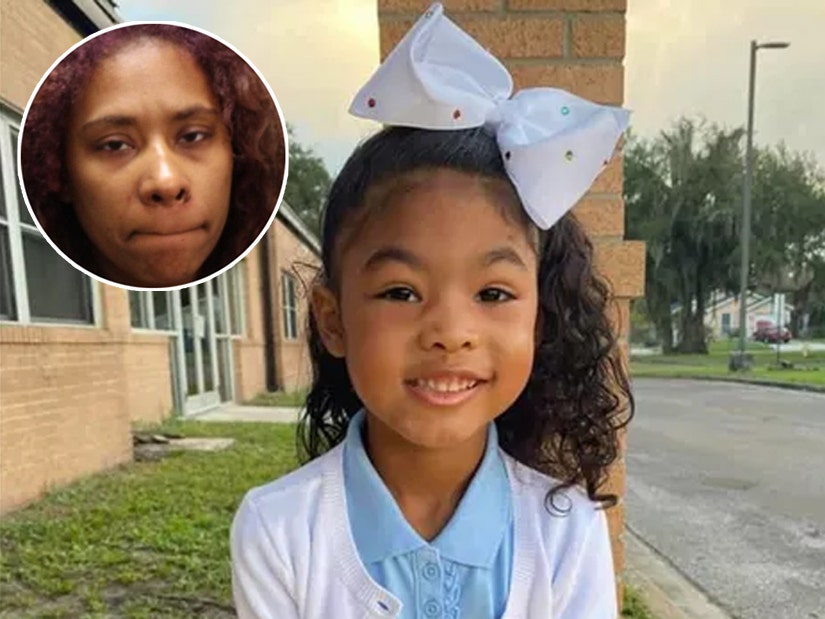 The family are asking people not to judge the mother.

A five-year-old girl has died after a high speed chase with Florida police ended at the bottom of a pond.

Pamela Cabrera, 32, is accused of vehicular homicide after an attempt to kidnap her own daughter, Vanity, ended in tragedy, police say.

On Thursday evening, Jacksonville Sheriff's Office responded to a call about a kidnapping in progress on the north side of the city.

En route to the scene, an officer spotted the suspect's vehicle stopped at a traffic light, and attempted to pull it over — but the woman sped off.

A high speed chase along the I-95 ensued, reaching speeds of 90 MPH, as officers followed for more than 30 miles.

But as the suspect was exiting at 9B, she went straight off the ramp and into a retention pond; several officers immediately removed their gear and dived into the water, and were able to bring the suspect to the bank. But there was no sign of Vanity.

Dive teams later recovered the child's body at the bottom of the pond. She was outside of the vehicle.

A cause of death has not yet been confirmed.

Court records show Cabrera has a history of mental illness, including schizophrenia and bipolar disorder; according to the outlet, the Department of Children and Families granted custody of the child to her aunt, Cabrera's sister, in April of 2020.

She has faced criminal battery charges before, including an arrest for spitting at an officer; at least one case was dismissed due to her mental illness.

The bereaved family are asking people not to judge the mother. 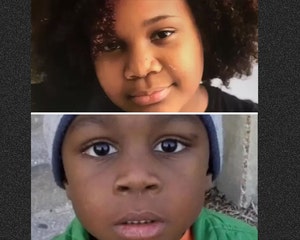 "Pamela wasn't a bad person," her cousin Solange Slaquer, who was previously granted temporary custody of Vanity, told First Coast News. "She just needs help and she didn't get the help she needed from the government. She wasn't a bad person. We tried to look for help plenty times and we called police plenty times to help her, we took her to psychologist and Pamela just needed help."

She said Pamela did not have custody of her daughter for the past two years.

"In 2020 they gave me Vanity," she said. "I had her for a whole month because they took Vanity away from her because she was having mental health problems."

In a GoFundMe, the sister who had custody, Jeanette Davis, also asked the public to spare Cabrera judgement.

"A tragedy is the only way to describe what happened on March 31st 2022," she wrote. "Vanity our 5 year old niece was in a horrific accident, that has unfortunately called her to heaven. Although she was our niece we had custody of her and raised her like our own daughter."

"Please understand that this is not a reflection of the type of mother Pamela was, she absolutely loved Vanity," she added.

"Pamela was/is ill, she needed help; in no way does this excuse the actions that occurred on that awful day. Instead of judging her by this desperate attempt to be with Vanity, we should instead bring light to the seriousness of mental health and how not receiving the proper treatment can cause us to make decisions we otherwise wouldn't." 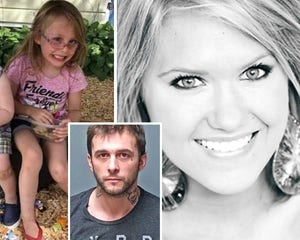