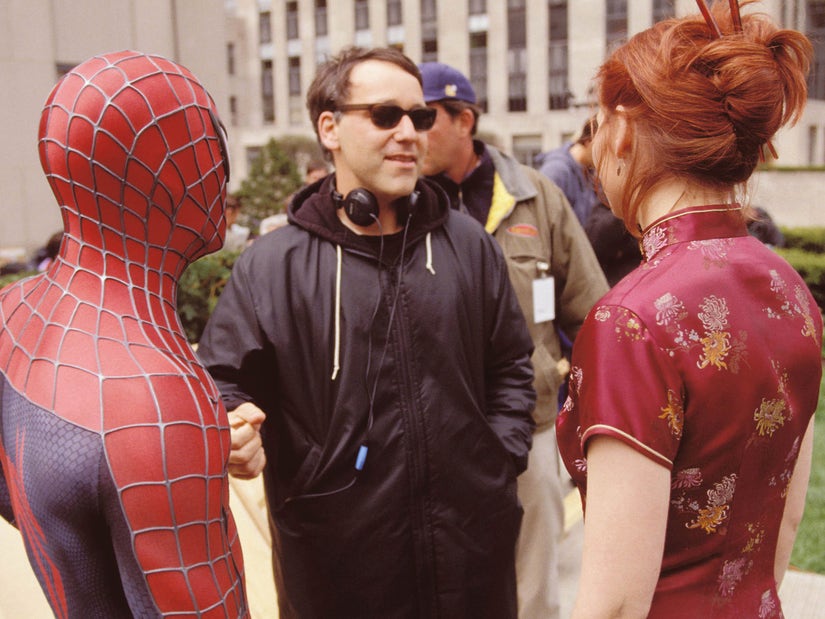 Raimi says "anything is possible" -- before dodging questions about Professor X possibly being in Doctor Strange 2.

With Tobey Maguire popping back up as Peter Parker in "Spider-Man: No Way Home," there's been a surge of renewed interest in the actor's original trilogy with director Sam Raimi.

And now that both Tobey and Raimi himself are fully embedded in the MCU -- thanks to Raimi directing the upcoming "Doctor Strange In the Multiverse of Madness" -- could the two possibly team up for more Spidey movies?

Speaking with Fandango, the director certainly sounded open to the idea, even if nothing is actually in the works. 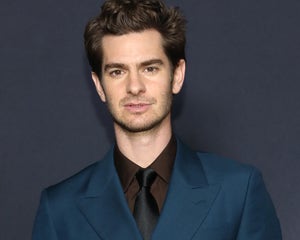 "I've come to realize after making 'Doctor Strange' that anything is possible, really anything in the Marvel universe, any team-ups. I love Tobey. I love Kirsten Dunst. I think all things are possible," he told the outlet. "I don't really have a story or a plan. I don't know if Marvel would be interested in that right now. I don't know what their thoughts are about that. I haven't really pursued that. But it sounds beautiful."

"Even if it wasn't a 'Spider-Man' movie, I'd love to work with Tobey again, in a different role," he added, before saying he'd also "absolutely" be down to do more movies in the MCU as well. "It's like the world's best toy box to be able to play at Marvel," he added.

The director was also asked about speculation that Patrick Stewart's Professor X from the "X-Men" movies could appear in "Doctor Strange 2," after his voice -- or someone who sounded just like him -- was heard in one of the earlier trailers. Although Stewart did initially seem to confirm it was him,  he later played coy about appearing in the film.

Don't expect answers from Raimi either.

"I couldn't promise you that Patrick Stewart's in the picture. That's all that Marvel will let me say," he told the outlet.

When asked what it was like to bring the character into MCU-proper -- the "X-Men" movies were made by Fox before Disney reacquired the rights to the characters -- he continued to deflect.

"Oh yeah. Well, I got to work, at least, with Benedict Cumberbatch. I thought he was an iconic character now after so many Marvel movies," said Raimi. "Lizzie too, I'd say. And Benedict Wong I'd put in that status."

"Doctor Strange In the Multiverse of Madness" hits theaters May 6, 2022. Tickets are on sale now.