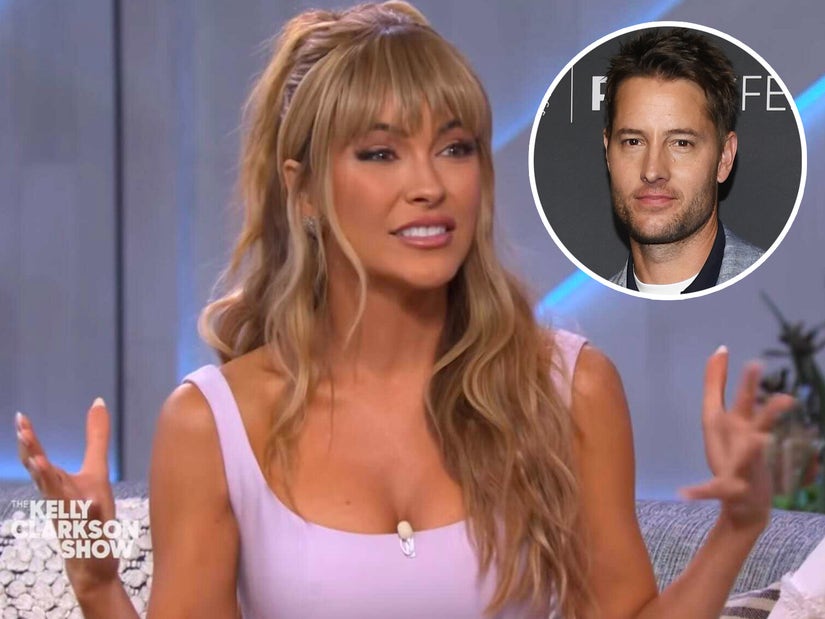 Many divorcées understandably get rid of their wedding ring following a split, but Chrishell Stause put the jewelry to good use.

While appearing on Thursday's episode of "The Kelly Clarkson Show," the "Selling Sunset" star revealed she used her wedding ring from ex-husband Justin Hartley to help pay for her new house. Stause, 40, purchased a $3.3 Hollywood Hills home last June. 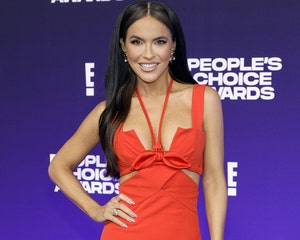 Clarkson, for one, absolutely loved that Stause bought her home with the bling.

"I love that," said the singer, whose own divorce from ex-husband Brandon Blackstock was finalized last August. "That's funny."

"When sometimes life gives you lemons, sometimes you've gotta add a little vodka," Stause quipped, adding that she was "trying to make the best out of a situation."

"I mean, what are you supposed to do, keep wearing it?" Clarkson, 39, said in reply. "I think that's amazing. You did something good with the money."

Stause and Hartley, 45, tied the knot in 2017 after three years of dating. However, in 2019, Hartley filed for divorce, with Stause later saying that the "This Is Us" star blindsided her and let her know about their breakup via text message. The former couple's divorce was finalized in January 2021.

In the years following her split from Hartley, Stause dated "Dancing with the Stars" pro Keo Motsepe from late 2020 to early 2021. She went on to spark up a romance with her "Selling Sunset" co-star and Oppenheim Group boss Jason Oppenheim. The two went public in July 2021, but called it quits the following December.

Stause opened up about her former relationships and famous exes in her memoir, "Under Construction," which was released back in February.

During her appearance on "The Kelly Clarkson Show," the reality star thanked Clarkson, saying her music has "gotten me through many a breakup."

"You've helped all of us," Stause told Clarkson.

When Clarkson asked if writing about her exes was "therapeutic" for her, Stause said, "I do think that this was just a cathartic situation because so much is said out there [and] sometimes there's not a lot of context."

"[I'm] coming from a place, of a healing place," she continued. "I am past those things. I am healed, there's no anger there. So it's nice to kind of give context and tell a story that I know a lot of people have related to."