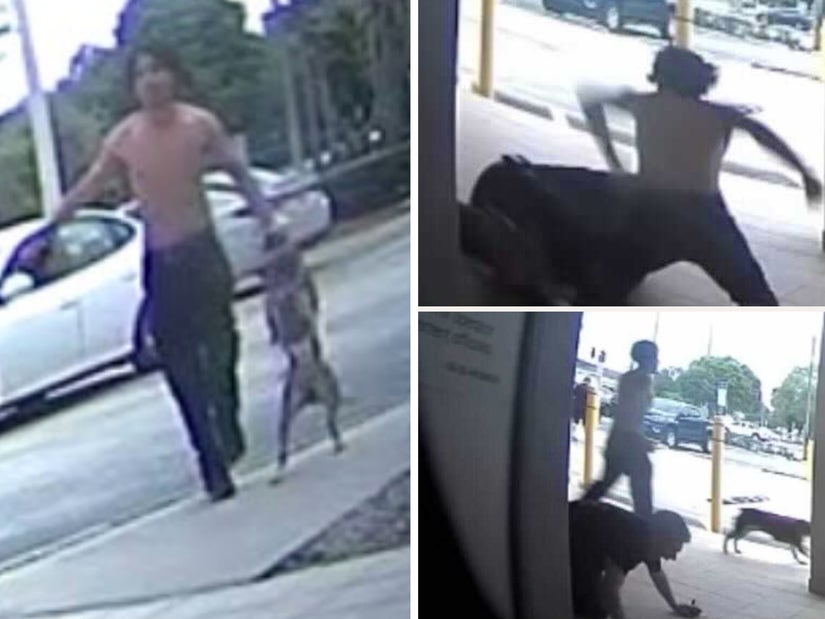 The "assault with a deadly weapon" was caught on camera.

Police in Florida are hunting an armed robber — and his weapon of choice is a vicious attack dog.

Fort Lauderdale Police Department released footage of a brutal ATM robbery, in which a 68-year-old man was attacked by both the suspect and his animal.

The incident occurred in broad daylight, shortly after 4 PM on March 2; the video shows the elderly victim about to leave the ATM with his withdrawal when the shirtless thief aggressively approaches and punches him in the face, knocking him to the ground. 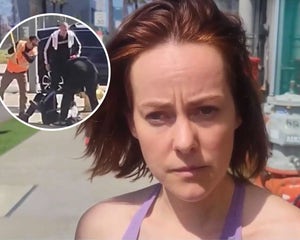 "Once on the ground, the suspect ordered his dog to attack the victim, punched him approximately 13 more times, and kicked him," FLPD said in a statement.

The victim suffered a fractured orbital socket from the repeated blows, and lacerations to his leg from dog bites.

The ATM's security camera captured the suspect fleeing the scene with an unknown female accomplice in what detectives believe to be a white Hyundai Elantra. 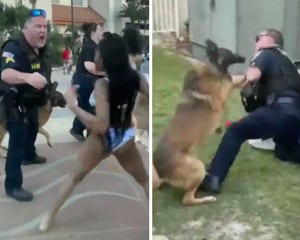 He is described as a Hispanic male between 20 to 30 years old, with a thin build, brown hair, and brown eyes.

"If we did find the suspect, it would be attempted robbery with a deadly weapon, and the dog is what qualifies as the deadly weapon," Detective Ali Adamson told People.

"Typically when you hear about anything with a deadly weapon, [you think] a gun, a knife, or things that are more common-style weapons, and people may not always think of a dog as a weapon, but in this case, if we're able to identify the suspect, that is what he would be charged with." 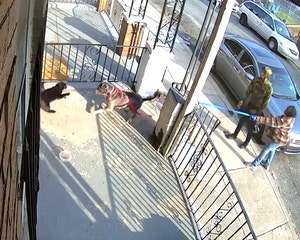