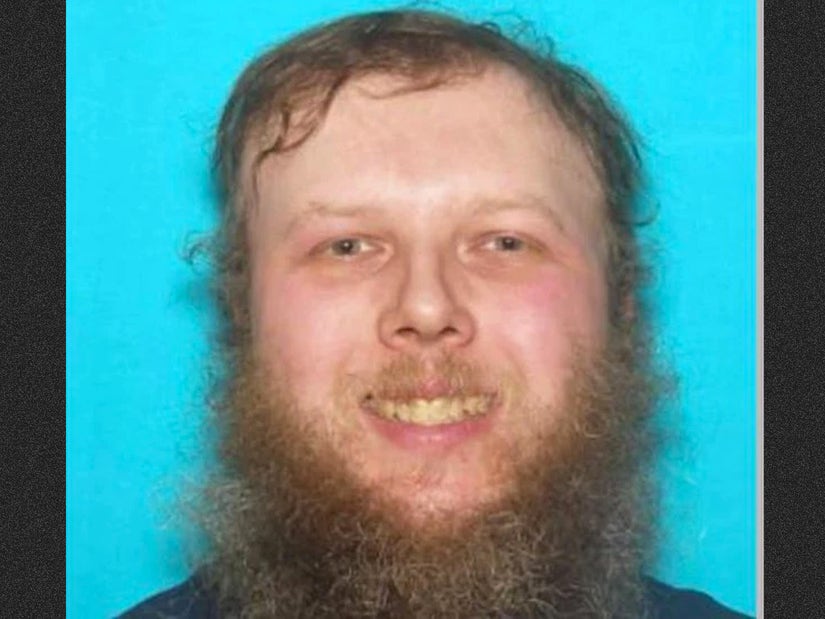 He is not being charged in the deaths — as the cause was indeterminable.

A Chicago hoarder whose mother and sister were discovered buried in his back yard has been arrested — but not for their deaths.

Michael Lelko, 45, is being charged with two felony counts of concealment of a death, one year after investigators found the remains of 79-year-old Jean Lelko and 44-year-old Jennifer Lelko, sealed inside Christmas decoration storage containers.

His younger brother John Lelko, who lived with him and was allegedly aware of the bodies, has not been charged at all. 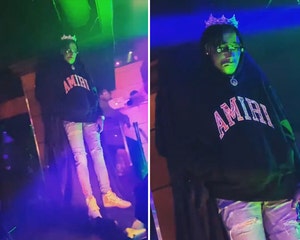 Both men are under federal investigation, accused of continuing to cash their mom's social security checks of around $1,000 per month in the six years since she died — which police believe is the reason the death went unreported.

The grim discovery was made at their home in Lyons, when officers performed a welfare check after it was determined there was no running water at the house.

Lyons Police Chief Thomas Herion described the conditions in the house as "not compatible to living." He said officers found hundreds of bottles of urine and feces inside, and that the brothers had to use the windows to climb in and out of the house "It was brutal. Absolutely brutal," he recalled.

Alongside all the filth were brand new, unopened Star Wars toys, piled high to the ceiling, some figures worth as much as $250, the chief said.

In the back yard, police found the two women, bent over and folded in half, taped inside separate, 2' long, 18" high tubs. Though the deterioration of the remains "was tremendous", Chief Herion said that whomever had taped up the boxes had done an "advanced" job, as no animals or even ground water had gotten inside over the years.

Chief Herion said that during interviews, Michael told them that after he and his brother returned from a trip to a store in 2015, their mother told them her daughter had pushed her down the stairs; she died ten days later. He said his sister had then died in 2019, after contracting Covid.

The medical examiner was unable to determine a cause of death.

"If the mother and the sister were suffocated, they can't tell that. If they were stabbed - this is the example that was given to me - if a knife was used to stab them and it went in between the ribs and there's no damage to the bone, there's no way to determine that," Chief Herion told a news conference.

"Even some of the drug situations, if they were drugged, they are unable to determine that," he continued. "If you really cannot determine if these individuals died of natural causes or did not, and that definitely causes some concern."

The mother's skull did show evidence of a fracture. Herion said he found Michael's volunteering of the stairs-pushing incident "a little suspicious". He was also skeptical of the Covid excuse, as Illinois did not report its first coronavirus death until March of 2020.

"Drawing your own conclusions is always nice," he said. "But going by the facts, that's where we stand today."

Chief Herion also pointed out that John was not facing any concealment charges, because knowledge of an unreported death alone is not a crime; one would have to have actively participated in the concealment — such as helping tape up or carry the tubs — to face prosecution.

He said John could face obstruction charges, because he initially told police his mother and sister were alive and living elsewhere, hours before switching stories.

When asked if their mental state was being brought into question, Herion was skeptical.

"Their psychological situation did not partake in this investigation at all, especially since they were able to ensure that the cash flow was continuing through social security checks from the mother," he said.

He said the brother indicated that both their mother and sister were "Ill" and difficult to take care of; "What was in their mind or what they did - it's impossible to tell," Herion said, adding "We can't interview the sister."

The chief admitted that had the water situation not been flagged, police may have never learned of the deaths.

He said the father had died previously, but his death had been properly reported, "because there was life insurance involved."

Michael was released from custody until his May 5 court hearing on the concealment charges.

The Social Security Administration will interview the siblings to determine if federal fraud charge can be brought, Herion said. 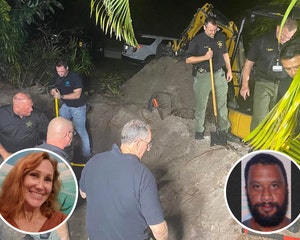