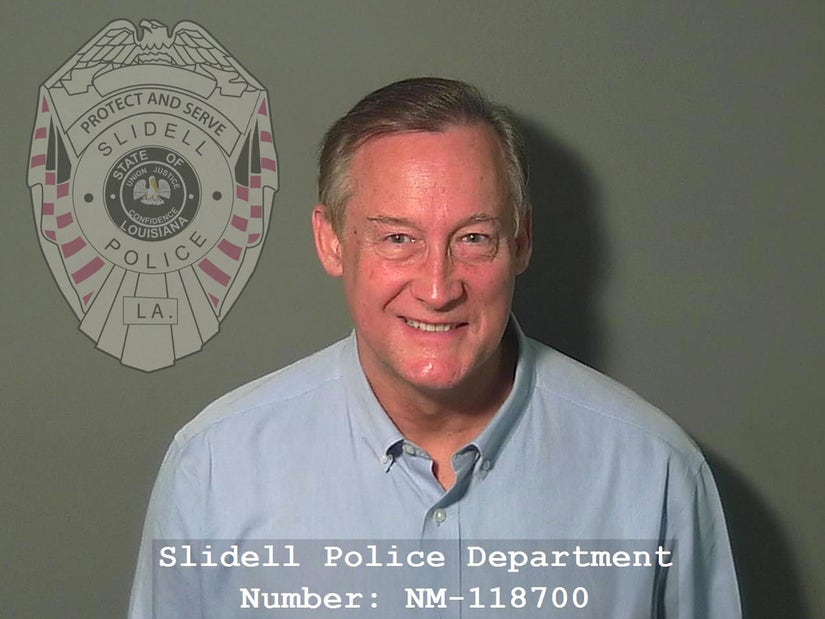 When he told the principal what he had done, she allegedly said, "I'm not very comfortable with that."

John Raymond, a Louisiana pastor and headmaster who competed on "Survivor: Thailand" in 2002, is defending his actions after he was arrested last week on three counts of cruelty to juveniles.

Raymond, the headmaster at Slidell's Lakeside Christian Academy, was booked by police last Thursday following a complaint from DCFS. According to the Slidell Police Department, several students were removed from class for "excessive talking" and Raymond "became angry" -- before he punished a trio of 13-year-olds by taking "a roll of packing tape and [taping] the students' mouths shut by wrapping the tape around their heads."

"Raymond allegedly sent the students back to class for around 45 minutes before another school administrator felt uncomfortable with the situation and removed the tape from the students' face," the statement continued. "Due to the fact the tape was wrapped around the students’ head, it had to be removed with a pair of scissors. During the encounter, the students claim they had trouble breathing and that the removal process was painful."

In a lengthy post shared to the Academy's official website on Sunday, Raymond defended himself with what he called "the whole truth," disputing several claims made by police.

"On Thursday afternoon, March 17th, our 7th grade teacher was distraught and in tears and ready to terminate her employment over the repeated disruptive behavior of her students. I have had to address this class multiple times since the beginning of the school year for behavioral problems, particularly with three of the five students involved in this incident who consistently showed complete disregard for the teacher's authority," he began.

Raymond claimed he was instructed by the school's principal that he "had to do something about the students that were creating such a disturbance that the teacher was unable to teach." The pastor also claimed the teacher's eyes were "swollen from crying" and said the students in question wouldn't stop talking, "even after repeatedly being asked to stop."

Raymond stated that he told the students "they could not disrespect the teacher and cause her emotional grief," claimed he loved them all and then presented them options for punishment.

"I pulled out a roll of clear Scotch packing tape and said, 'I'm going to give you a choice. We can either go downstairs and call your parents and you can wait in the lobby to be suspended, or you can get tape on your mouth and learn how to be quiet during class,'" he claimed. "The students all chose tape and I pulled off one piece at a time and carefully placed it over their mouths making sure that it did not touch their nose or interfere with their breathing. At no time was tape wrapped around any student's head." 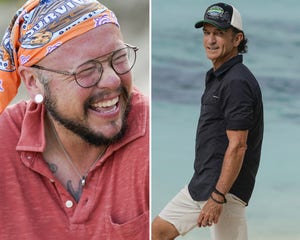 Raymond said the students all said they weren't in pain at all, could breathe normally and "could have easily removed the tape simply by pulling it off" at any time. They they returned to class, where he told the entire room, "Disrupting your class and disrespecting your teacher is not allowed."

When the pastor told the principal what he had done, he claims she told him, "I'm not very comfortable with that," allowed it to continue for about two minutes more, before they both went back to the class to remove the tape. In total, Raymond said the tape "could not have been applied for more than eight to ten minutes."

"None of the students were harmed in any way from the tape being put on or taken off," he added. "Never did any student indicate they had experienced any discomfort. In fact, one teacher witnessed the student that caused the most trouble actually laughing in the hall while still wearing the tape."

One parent supposedly called him that night to talk about the punishment, with Raymond claiming she was "understanding and supportive" and has continued to sent her son to school. While one other students' parents were also allegedly supportive, he said the parents of the other three are the ones pressing charges.

"We have a zero-tolerance bully policy at Lakeside. This means students cannot bully each other or bully the teachers. We are serious about protecting both our students and our teachers," he said, defending his actions. "No student was ever treated with cruelty or harmed in any way."

"As founder and headmaster of Lakeside Christian Academy, I wish to thank all of our Lakeside faculty, families, and students, as well as everyone who is sharing encouragement, support, and prayers at this time," he concluding, add that the school remains "fully committed to our vision and values."