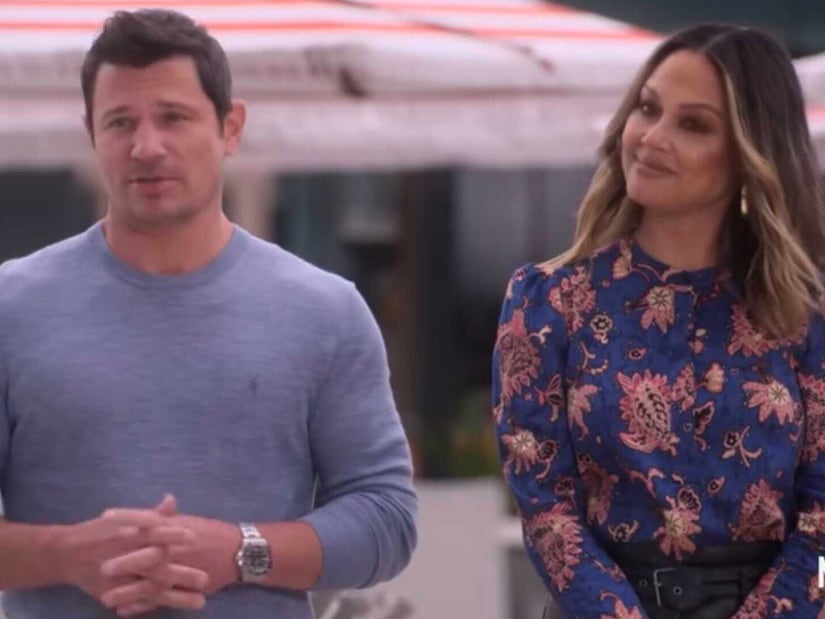 We were on a break!

Vanessa and Nick Lachey took a break and dated other people before deciding to get married.

Vanessa made the surprise revelation on Netflix's reality dating show "The Ultimatum: Marry or Move On", which she hosts with her now husband.

The show sees six couples who are approaching marriage — among which one has colder feet than the other — given the opportunity to swap partners to see what life is like without their significant other (and with someone else's). 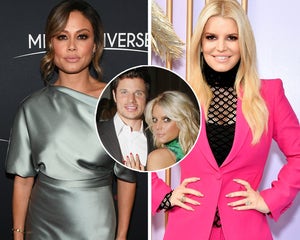 Which, as it turns out, the hosts had experience in.

"I always said I was gonna be that girl that would never give a man an ultimatum," she told the contestants. "Five years later, things changed."

"We dated for five years," she continued. "So I finally said, 'What are we doing?' I had now moved in with him, I renovated his entire bachelor pad, there was a bar in the pool, I'm like 'whatever you want!' Now I'm like, "OK I want to put kids in the pool."

Vanessa said that was when she started hinting towards marriage, as Nick chimed in: "I think that's what put a nail in the coffin."

The couple decided at the time to take a break — and it was that time apart that made them realize they were destined for each other. But just because they were apart, doesn't mean they were alone: 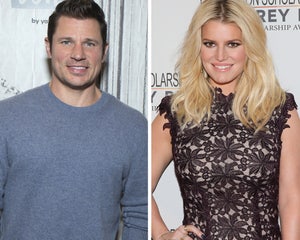 "We actually — If I'm being completely candid and transparent — we took a break," Vanessa revealed. "We both saw one other person and we realized that if we got out of our own way, we could be amazing together."

"But it took seeing somebody else, and me realizing I don't mind the things that bugged me or were holding me back," she went on.

"I don't mind all that. Like, the bigger picture is how I feel about that person and their values of wanting to be with me and knowing everything about me."

Nick added: "I think we got perspective."

Nick and Vanessa (née Minnillo) started dating in 2006 — the year after he split from first wife Jessica Simpson — after she starred in his music video for "What's Left Of Me".

After their brief break from June to October of 2009, they reunited and went on to wed in July of 2011.