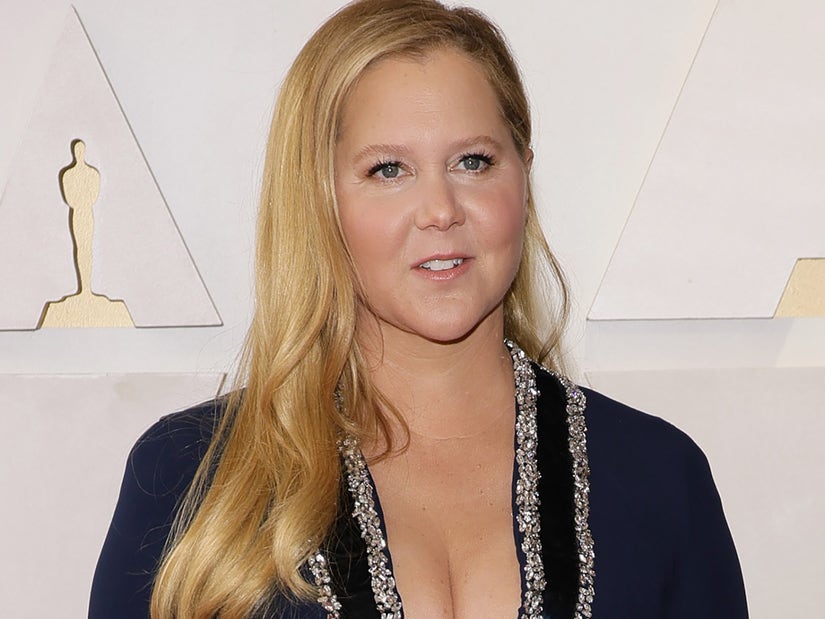 The comedian and co-host revealed she never actually intended to say that poorly-received Alec Baldwin "Rust" shooting joke at the Oscars.

Chris Rock may be holding his silence and Will Smith may be accepting whatever punishments the Academy of Motion Picture Arts & Sciences passes down, but co-host Amy Schumer is definitely not done talking about the Oscars. 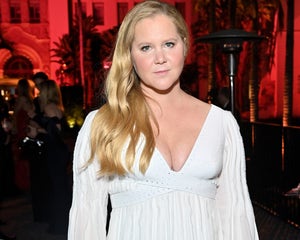 There may be some truth to that; "the slap" quickly dominated social media as viewers found themselves asking "what just happened," and it then dominated the news and social media cycles for days afterward.

Like many comedians, it touched Schumer in a different way because she considers Rock a good friend, as well as Questlove, whose huge win for Documentary Rock was presenting -- but no one was paying attention by the time he hit the stage to accept.

Further, she said there was the added emotional complication of Will Smith being this beloved figure both with his fans and within the industry, making it even harder to process. "I haven't been around much violence," Schumer shared. "I didn't grow up with it in the home or anything. It was shocking. And it was a bummer."

Schumer is no stranger to shocking, though, making headlines herself for a joke she shared during one of her live stage shows after the Oscars. During that show, she claimed that the off-color joke, which was about the tragic "Rust" shooting of Halyna Hutchins that involved Alec Baldwin, was one she wasn't allowed to say at the Oscars.

"'Don't Look Up' is the name of a movie? More like don't look down the barrel of Alec Baldwin's shotgun," she told the Vegas crowd. "I wasn't allowed to say any of that [at the Oscars], but you can just come up and [slap] someone."

Once again, Schumer found herself in the news cycle as fans and media debated the taste of the joke, as well as the fact that she still opted to share it. Well, as it turns out, the story she told on stage wasn't exactly the truth. 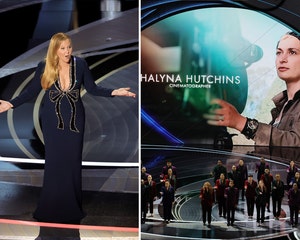 Schumer came clean in an Instagram post where she also called false on a news article about her and husband Chris Fischer snatching up a Montecito mansion. "This is not true," she captioned a screenshot of the story. "I also was never going to say the Alec Baldwin joke at the Oscar’s. But I am saying anything I want at my live shows. Hope you come out."

In other words, you never know what is or isn't the truth at one of Schumer's shows. So is it true that she got death threats for one of the bits she did do at the Oscars? That's what she told Stern about her seat-fillers joke.

Schumer had already been forced to come out and explain that both Jesse Plemons and Kirsten Dunst were in on the joke where she mistook Dunst for a seat filler and pulled her out of her seat to chat and flirt with Plemons. Both Dunts and Plemons looked properly put off by the joke, but perhaps it was too convincing. 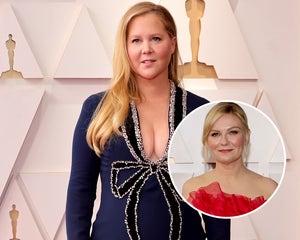 "I got death threats," Schumer told the radio host, saying that she was called out for treating Dunst (who was nominated for her work in "The Power of the Dug" with such "disrespect."

"They were like, ‘Who do you think you are to disrespect Kirsten Dunst like that?'" Schumer said. In fact, she said the threats were so "serious," both the LAPD and secret service wound up looking into them.

Schumer explained to Stern that she'd been "burned" before for jokes, so she made an effort to reach out to anyone she was going to be teasing that night. "She was really nice. She and Jesse are the coolest," Schumer said of Dunst.

"She even posted like, ‘Hey, I knew about that bit,’ like because she knew I was getting death threats." 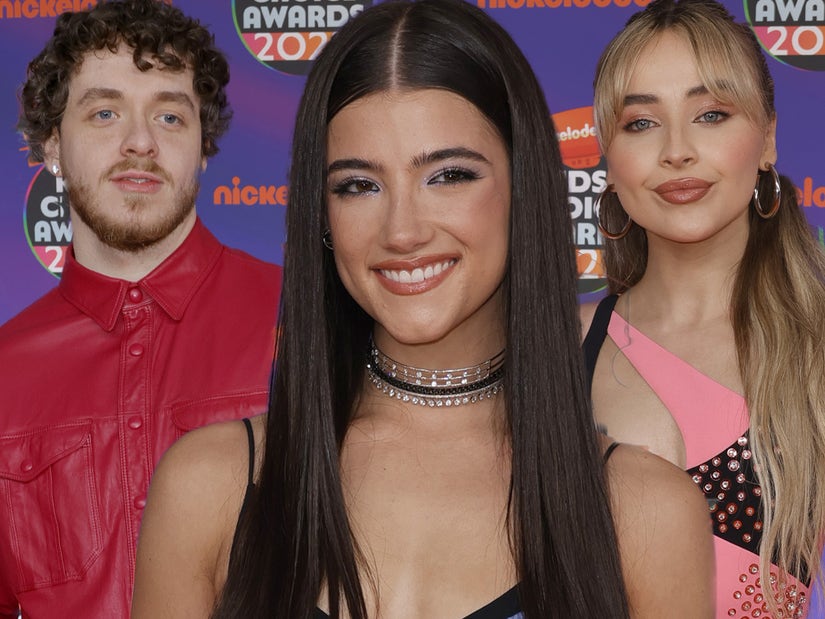