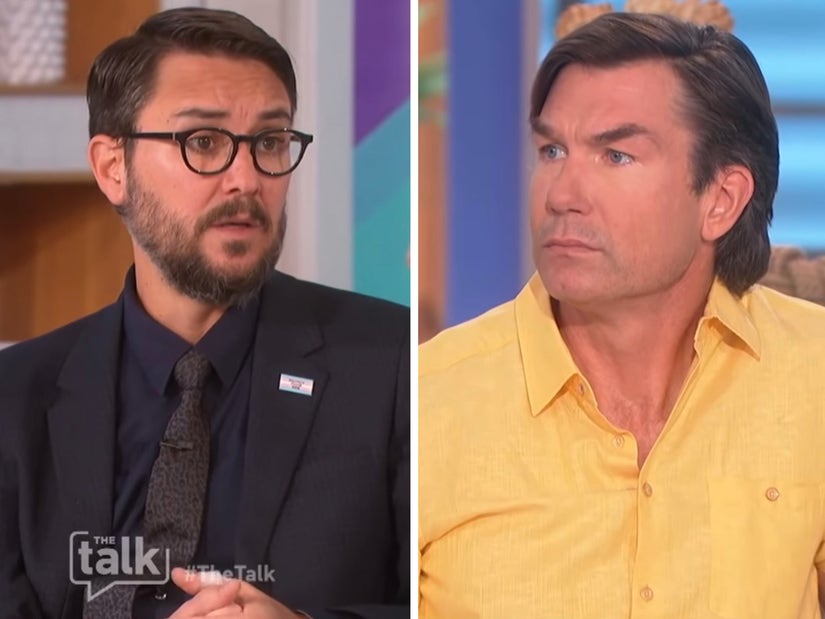 Wil Wheaton says Jerry O'Connell bears no responsibility for what happened to him as a child because, well, Jerry was just a kid too.

The '80s icon appeared on "The Talk" when O'Connell got deep about their childhood while filming 1986 classic "Stand By Me".

Jerry started off by saying, "I heard before you talk about some of the struggles you were going through during 'Stand by Me', and you know, while I was 11 at the time -- that's an excuse -- I do want to apologize for not being there more for you when you were younger."

The sincere outpouring of empathy from O'Connell was met by protests from Wheaton who clearly felt no apology was needed. However, Jerry pushed on ahead, offering: "But I want to say, to the bigger picture, you never know what someone is going through when you're with them. I don't feel guilt, but I just want to say I'm sorry I wasn't there for you more."

Wil quickly reassured his longtime friend, saying, "I deeply appreciate that. You were 11. How could you have possibly known? Also, everyone in the audience who is a trauma survivor knows this: We're real, real, real good at covering up what we're going through."

Last year Wheaton talked about the trauma from that period in his life as "Stand By Me" was nearing its 35th anniversary, which he described as emotional abuse and manipulation he suffered at the hands of his parents. 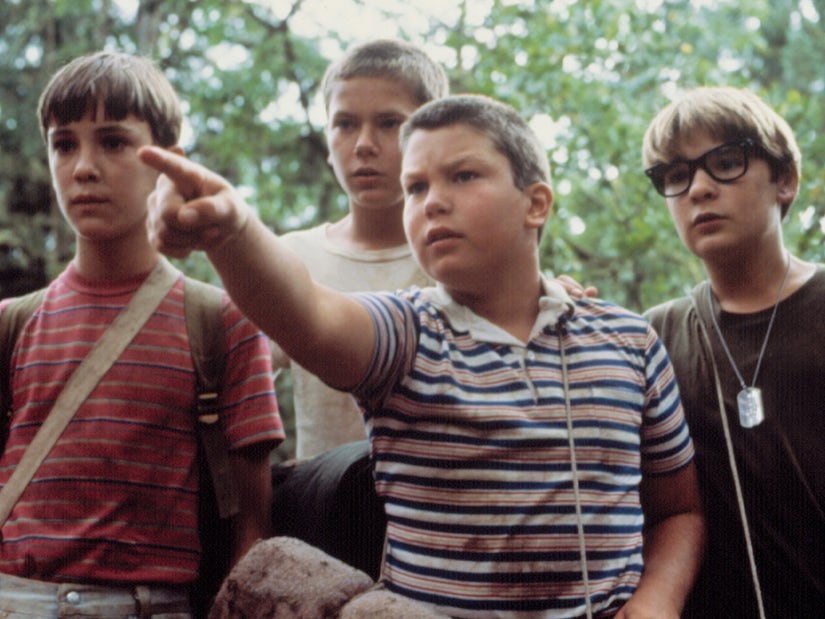 At the time Jerry responded to the revelation while on "The Talk", saying of his friend, "I had no idea he was feeling this when we were doing this film."

"I wish I was older back then so I could have said, 'Hey Wil, hey man, is anything wrong?'"

Wheaton recently shared another experience from his early life in Hollywood, specifically an encounter he had while working on "Star Trek: The Next Generation", which you can read here. 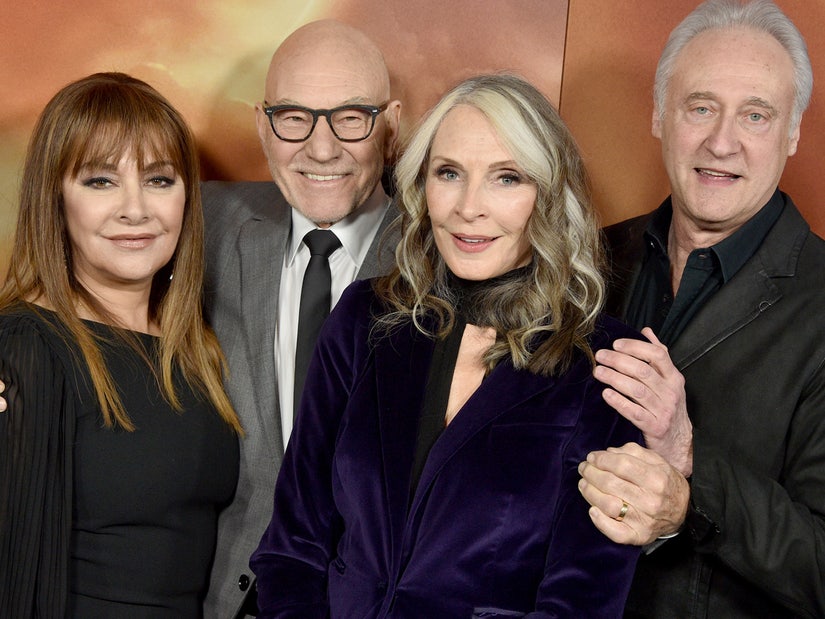