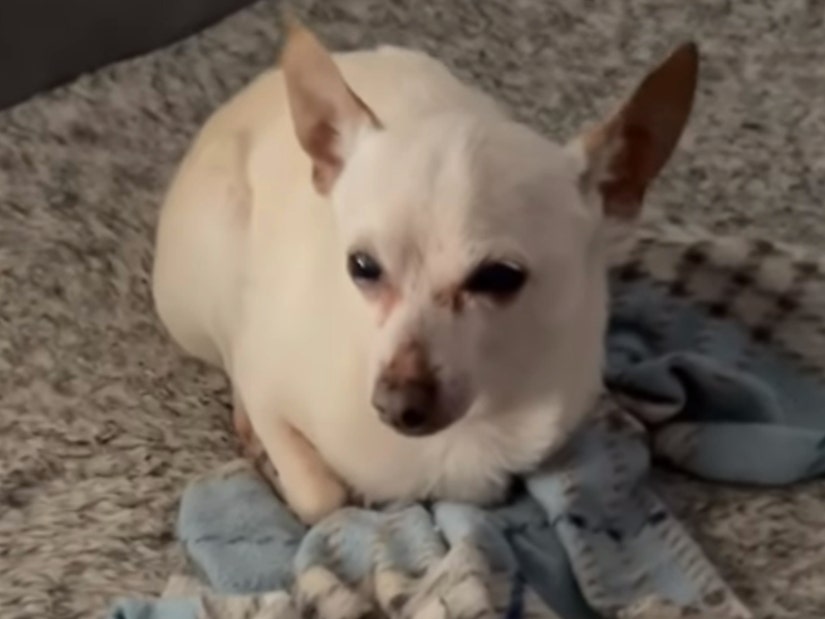 "People can’t believe how good he looks for his age"

One tiny chihuahua named TobyKeith from Florida has broken the record for the world’s oldest living dog.

The senior pup was born on January 9, 2001 and was 21 years and 66 days old on March 16 when he was awarded the Guinness World Record for the oldest dog alive.

"People can't believe how good he looks for his age," his owner Gisela Shore remarked.

Shore revealed that she had been his owner for most of his life after adopting him from a shelter when he was just a puppy. He had previously belonged to an elderly couple who surrendered him after they could no longer give the chihuahua the proper care he needed.

"I was introduced to a tiny tan Chihuahua. They had named him Peanut Butter. I later changed his name to TobyKeith," Shore told Guinness.

After two decades, Shore’s family and friends began to wonder if TobyKeith could possess the title of the world’s oldest living dog. The average life expectancy of a chihuahua ranges from 12 to 18 years -- a milestone that TobyKeith has long surpassed.

Shore credits her dog's longevity and health to regular exercise and a healthy diet that consists of a balanced meal of vegetables, rice and chicken. She noted that she refrains from giving TobyKeith any sugary treats. In addition to his diet, Gisela thinks the key to his happy old age is healthy genetics and a loving home. 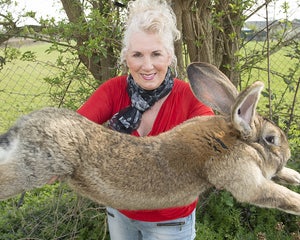 Although TobyKeith does have a heart condition, his owner says that it doesn’t bother him. A typical day for the senior dog consists of a 6:30 am trip outside before getting his first snack of the day.

After his record was confirmed, the chihuahua was treated to a bath, a nail cut and a car ride as a celebratory treat.

"The thought that my little guy has reached such a milestone is fantastic! I am thrilled," she said.

TobyKeith may be the current oldest canine alive, but according to Guinness, the oldest dog to ever be recorded was an Australian Cattle dog that lived to be 29 years and 5 months old back in 1910.