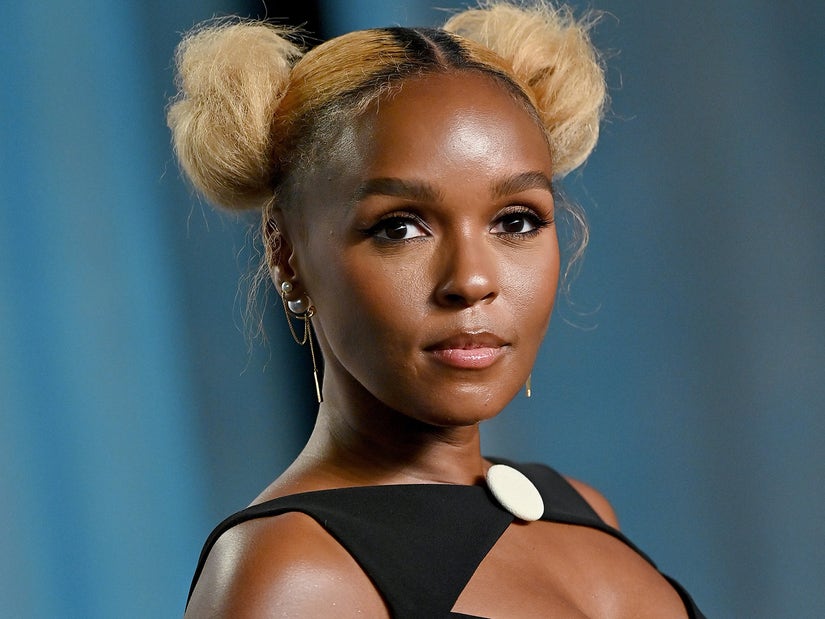 Janelle Monae is ready to declare their truth.

Janelle also opened up about how important it was for them to figure out their identity for themselves before sharing the news with the world, especially their conservative family.

"Somebody said, 'If you don't work out the things that you need to work out first before you share with the world, then you'll be working it out with the world,'" they stated. "That's what I didn't want to do. So I thought I needed to have all my answers correct, I don't want to say the wrong thing."

Back in 2018, Janelle previously opened up about their identity while speaking to Rolling Stone and came out as pansexual. 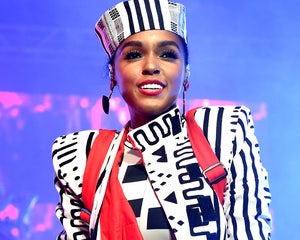 "Being a queer black woman in America, someone who has been in relationships with both men and women, I consider myself to be a free-ass motherf--ker," they revealed at the time. Though they initially identified as bisexual, they later clarified saying, "but then later I read about pansexuality and was like, 'Oh, these are things that I identify with too.' I'm open to learning more about who I am."

Many of their fans believed that Monae had came out as nonbinary in January 2020 when the actor tweeted out the hashtag #IAmNonbinary. They later clarified during an interview with The Cut that the tweet was meant to solely support the community in an effort to bring more awareness and visibility.

"I tweeted the #IAmNonbinary hashtag in support of Nonbinary Day and to bring more awareness to the community," Monáe said at the time. "I retweeted the 'Steven Universe' meme 'Are you a boy or a girl? I'm an experience' because it resonated with me, especially as someone who has pushed boundaries of gender since the beginning of my career. I feel my feminine energy, my masculine energy, and energy I can't even explain."