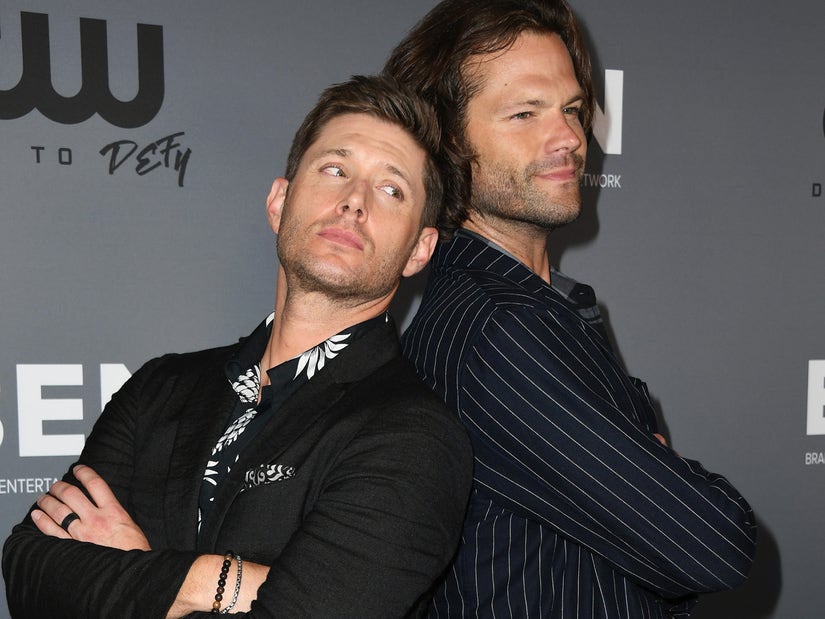 Ackles broke the news while appearing alone at a "Supernatural" event over the weekend, saying his friend was "lucky to be alive."

Jared Padalecki assured fans he's "on the mend" following what his "Supernatural" costar Jensen Ackles called a "very bad car accident." After Ackles revealed the news at a fan event for the show over the weekend, Padalecki broke his silence on Tuesday.

"Hey y'all! I want to thank everyone for the outpouring of love. I'm definitely on the mend and hoping to return to filming later this week," the "Walker" star shared on Instagram, alongside a photo with his daughter.

"I'm so lucky to have had the best care and be surrounded by people who love me," he added. "So grateful for everyone"

Dean without Sam just doesn't feel like "Supernatural," but that's what fans of the long-running series were met with when Jensen Ackles showed up alone in East Brunswick, New Jersey for a convention appearance.

His former on-screen brother, Jared Padalecki had given fans a heads up back on April 21 that he was disappointed but would not be able to attend the event. 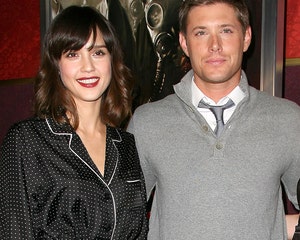 On the floor Sunday, Ackles said that his long-time friend and co-star had given him the go ahead to share some of what happened, according to ET, saying that Padalecki was "lucky to be alive."

He told fans that the "Walker" star sends his love his fans and was disappointed that he couldn't make it, but he was still recovering after a "very bad car accident."

Ackles didn't go into too much detail about what exacly happened, but he did share that Padalecki was the passenger in the vehicle and that his air bag did deploy, with him apparently telling Ackles it made him fell like he "went 12 rounds with [Mike] Tyson." 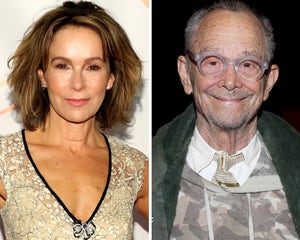 "He is doing okay and he's moving around," Ackles shared, revealing that Padalecki was already home. "The fact that he’s not even in the hospital right now is, like, blowing my mind because I saw the car," Ackles said.

"Just keep him in your thoughts, send him some love if you get a chance on social and he’ll be back with us soon," Ackles told the fans in attendance. As fan-recorded video from the appearance began to circulate, fans began to do just that.

Neither Ackles nor Padalecki have expanded on Ackles' comments on their own social media, sending #getwellsoonjared soaring up the trending topics on Twitter. You can check out his initial announcement in the video below: