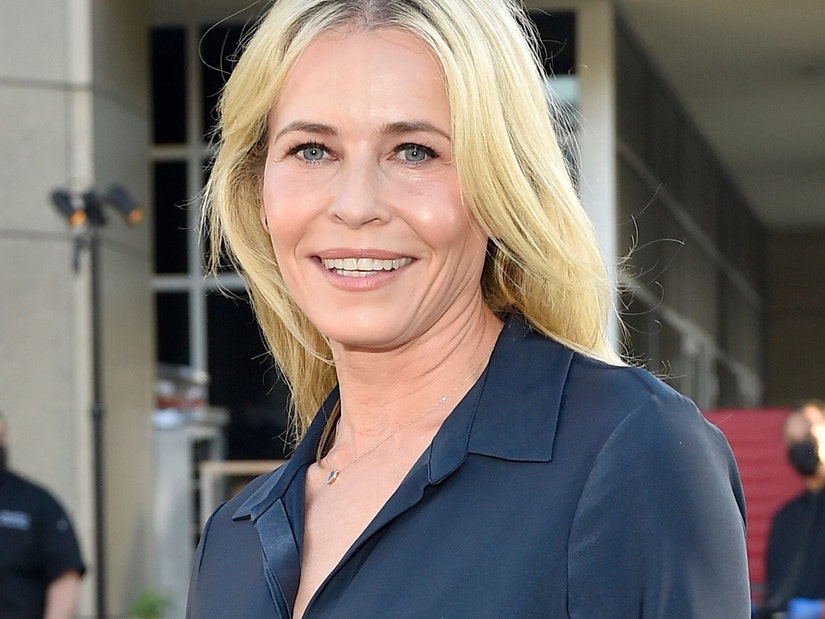 "You're taking yourself too seriously," the doctor told her

Speaking with E!, the comic was asked if "not taking yourself too seriously" really was the key to happiness.

"Well, it's funny you mention that," Handler answered, "because I had a hospital scare after a show in Seattle a couple months ago. I had this cardiomyopathy, which means, like, an adrenaline shot to the heart. I was like, 'Was this an instance, or was this building?' And the doctor says, 'Well, it's an instance, but you've basically been very stressed for a long period of time and you probably did not recognize that.' And I was like, 'Oh, s--t.'"

"I'm fine now," she reassured. "But I was like, 'Good advice: Practice what you preach.' It was a good reminder to let everything go."

Meanwhile, elsewhere in the Q&A, Handler spoke at length about finding unexpected love with Jo Koy.

"I would never have been open to dating Jo Koy unless I had had therapy," she admitted.

"Jo was the first person in my life who I didn't want to leave," Handler explained. "He was the first man, romantically, in a long time that didn't annoy me."

"So, to have a slow burn where I was hanging out with Jo for a year before anything transpired was something I had never experienced," she continued. "Everyone said, 'You can fall in love with your friends.' And I was like, 'No you can't.'"

She's so in love she's going to write a book about their romance!

"I mean, talk about an evolution," Handler said acknowledging her own surprise at where she's found herself. 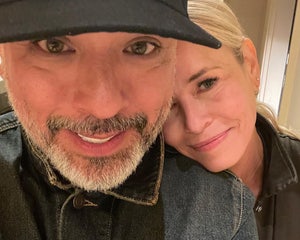