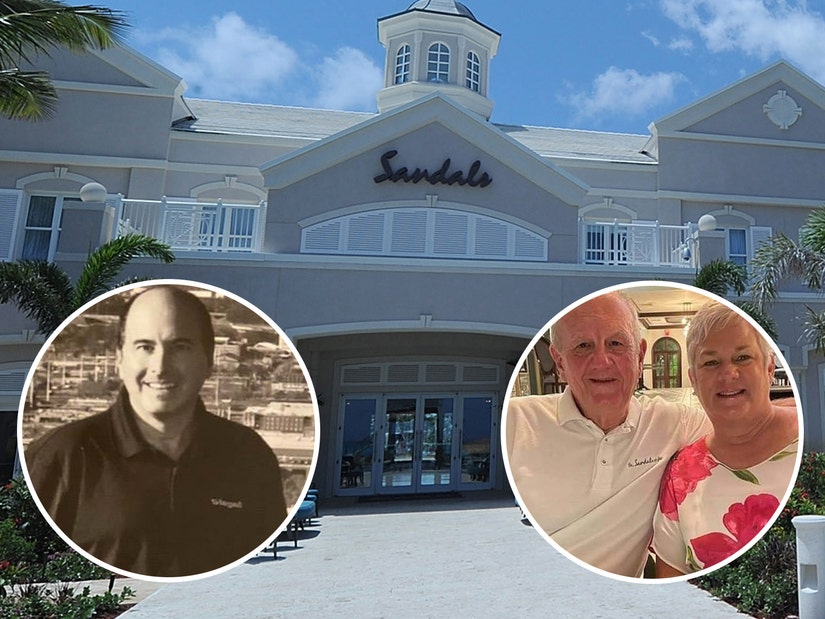 All three victims died of carbon monoxide poisoning, according to the local reports.

Autopsy and toxicology reports have been completed, the Nassau Guardian reported. However the victims' families have already requested a private pathologist conduct a separate investigation.

Three Americans have been found dead at a luxury resort in the Bahamas — and the cause of death is unknown.

A fourth woman, the wife of one of the deceased, is also in hospital as investigators try to figure out what befell the two couples at the Sandals Emerald Bay resort on Great Exuma.

Local police were alerted by resort staff at 9 AM Friday morning, according to CNN, after they found an unresponsive man in one of their villas. En route to the scene, officers learned that another man and woman had been discovered in a second villa at the resort, also unresponsive. 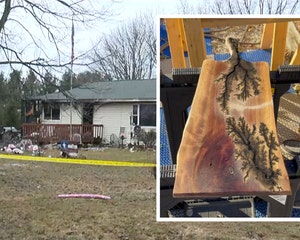 In the bedroom of the first villa, police found a "Caucasian male lying on the ground unresponsive" with no signs of trauma. He was pronounced dead. His wife was found lying on the bed with arms and legs swollen, but still alive; she was rushed to hospital.

In the second villa, they found a man "slumped against a wall in a bathroom unresponsive" and a woman lying on the bed. Both were pronounced dead.

According to the State Department, all of the victims showed signs of convulsions, but no signs of trauma.

An official cause of death has yet to be confirmed, but investigators do not suspect foul play.

The couple found in the second villa had reportedly complained of illness the previous evening and had sought treatment at a local medical facility before returning to the resort. Bahamas Minister of Health & Wellness Dr. Michael Darville told ABC News they had complained of nausea and vomiting, but had been released.

Austin Chiarella of Alabama told the outlet that the victim from the first villa was his father, Vincent Chiarella, who had been celebrating his anniversary with wife Donnis — the only one of the four victims to survive, and who was airlifted to Florida over the weekend.

He said his mom had told him she felt ill on Thursday night but "thought she was alright" after being released from the clinic.

"I am just so heartbroken right now," he added. "My dad was everything to me." 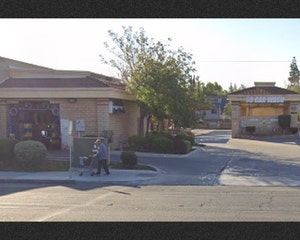 Donnis's brother Steve Mulder told Daily Mail that a faulty A/C is a suspected cause.

"When they got to the hotel, the air conditioner wasn't working," he said. "They [staff] were working on it every day."

Another tourist who said he stayed at the resort in the villa next door to the victims said the same on Facebook.

"Three of our neighbors in the building right next to us died and a fourth was airlifted in critical condition early yesterday," Chris Coucheron-Aamot, posted.

"There was crime scene tape and security guards all around our unit. It sounds like it may have been a fault with the a/c in the unit, causing a toxic coolant leak."

He added: "It was hard to sleep last night - every time the a/c came on, I woke up."

The deaths are under investigation, while the State Department said it is monitoring closely and ready to provide any assistance.

"Nothing is more important to Sandals Resorts than the safety of our guests," the resort said in a statement, adding it is "actively working to support both the investigation as well as the guests' families in every way possible."

"A health emergency was initially reported and following our protocols we immediately alerted emergency medical professionals and relevant local authorities," it said. "Out of respect for the privacy of our guests, we cannot disclose further information at this time." 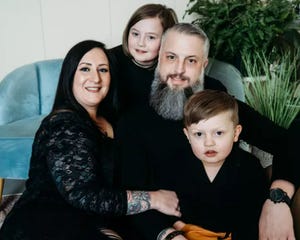