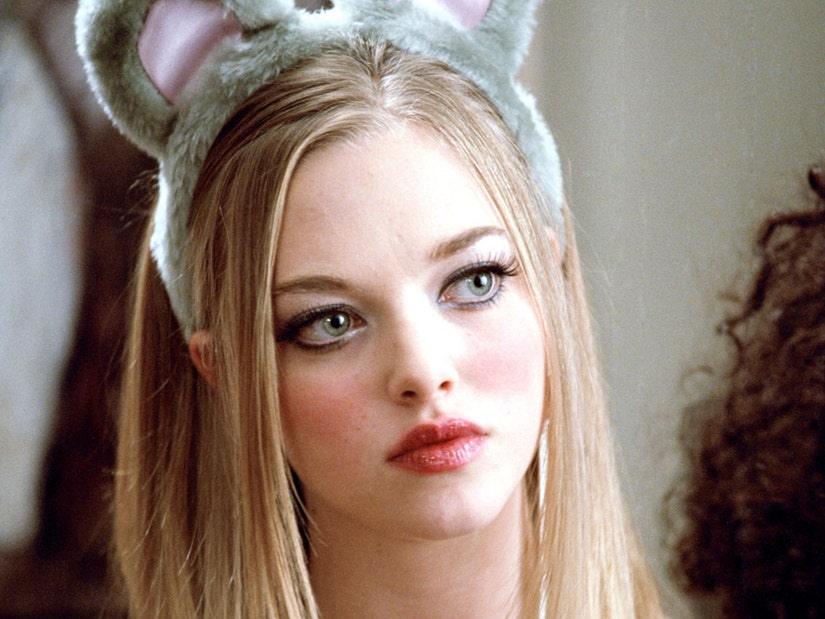 Nearly two decades, several big roles and an Oscar nomination later, Amanda Seyfried says she still gets recognized for her role in "Means Girls" to this day, however, some of the responses she received when it first came out wasn't so pleasant.

While speaking to Marie Claire for its Beauty Changemakers Issue, the actress recalled how male fans reacted to her character from the 2004 film, Karen Smith, following the release of the teen comedy.

According to Seyfried, boys who recognized her would often reference Karen's infamous scene in which she says she has a "fifth sense" because her "breasts can always tell when it's going to rain." And Seyfried said this rubbed her the wrong way. 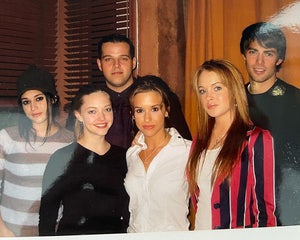 "I always felt really grossed out by that," she told Marie Claire. "I was like 18 years old. It was just gross."

When the "Mamma Mia!" actress' career was in full swing in 2013, she purchased a farmhouse to stay away from the spotlight.

"So, I bought a farm. I was like, let's go in the opposite way," added Seyfried, who shares daughter Nina, 5, and son Thomas, 1, with husband Thomas Sadoski.

However, the "Mank" actress said she's no longer "afraid" of fame. 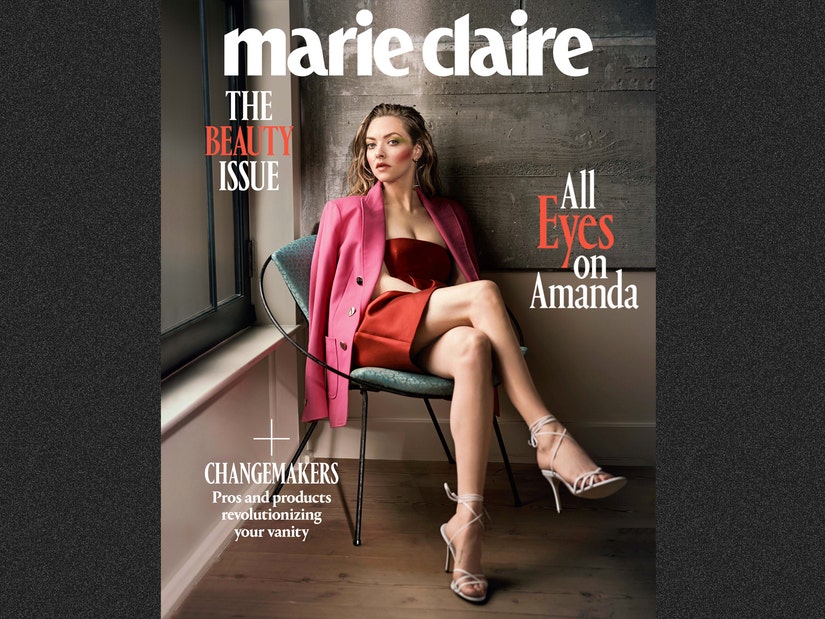 "Fame is weird...I've never been super famous," Seyfried explained. "I've always been somewhat recognizable. It's been the healthiest trajectory. [It's] not a scary spike. I have my priorities. I know who I am. I know where I'm going. I know what it means. It means that I'm getting to do what I love. I'm actually not afraid of it now."

Meanwhile, in a recent interview with Variety, "The Dropout" star recalled how she had to try to avoid being "pigeonholed" in the industry after her breakout role in "Mean Girls."

"'Mean Girls' got me on the map, it really got my foot in the door. But getting pigeonholed was the thing you had to fight," Seyfried recalled. "Back in 2004, I had to be really careful to not just be 'the pretty blonde.' So, at the very beginning of my career, if I hadn't done 'Big Love,' I was going to be Karen Smith. All the auditions I had for my first pilot season were just, like, blonde girl friends. I wasn't going to be the lead, because for whatever reason I didn't fit into that. I don't know what it was."

"I remember for one movie — I can't say the name — it was between me and some model for a kind of ancillary character. And I was like, 'Oh God, it doesn't matter who it is! And if it doesn't matter, I don't know if I want to be a part of it,'" she added. "But at the same time, I wanted to work, and I wanted to work with the actors involved. Luckily, I then had opportunities that went a different way pretty quickly, and I'm grateful for that." 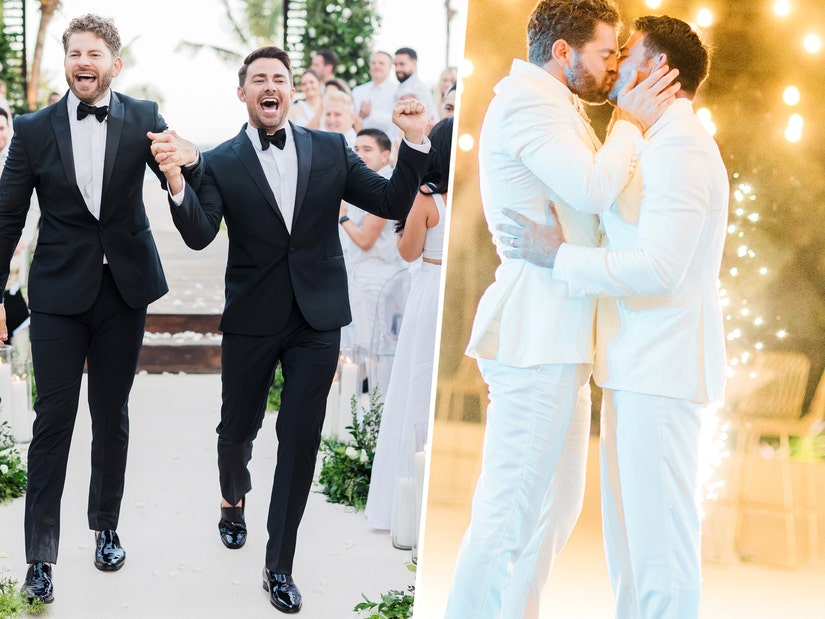