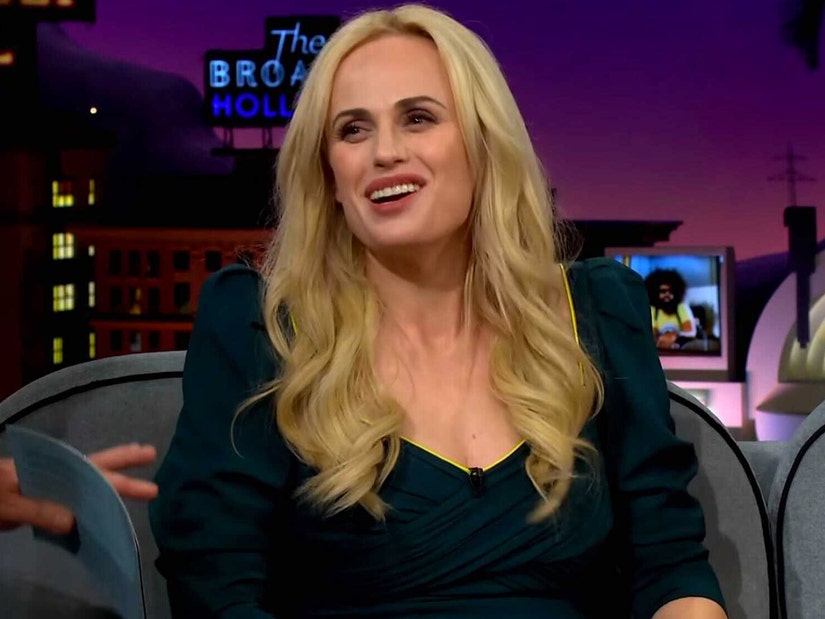 "This party was, like, the most epic high school party you could ever imagine," she said of her 16th birthday party.

Rebel Wilson is recalling her sweet 16, and it's safe to say the party was an absolute rager.

While appearing on Tuesday's episode of "The Late Late Show with James Corden," the actress detailed her "epic" 16th birthday party, revealing why cops were called not one, not two, but three times. 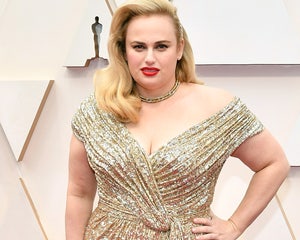 Rebel Wilson Recalls Agents Turning Her Down Over Her Weight

"This party was, like, the most epic high school party you could ever imagine," began Rebel, 42. "It was like in a movie, they should make a movie of it. 30 minutes before the party started, a busload of gate-crashers came, like, on a bus. [I don't know] how they even like [got] a bus to my house, but they did."

"And then the cops were called three times in the night," she added. "People were getting punched. It was, like, insane. It was one of those parties where it was just, like, chaos."

The "Pitch Perfect" star said her parents fortunately "barricaded the house so that the house wasn't destroyed," adding that she remembers feeling "pretty upset because of some of the bad things that were happening."

After going to bed at midnight, Rebel said she woke up and saw her mother in the backyard.

"I remember just waking up and looking out the back window and ... you couldn't see the backyard, it was just bottles everywhere," she recalled. "And my mom just, like, putting the bottles into a big bag one by one. And I was like, 'Oh gosh, what?'"

"But everyone thought it was the most legendary party and talked about it for years later."

Meanwhile, Rebel — who was promoting her upcoming film "Senior Year" — recalled shooting a particular scene in the movie in which she recreates Britney Spears' "(You Drive Me) Crazy" music video ... and how she took a tumble while dancing.

"I love Britney. And I just wanted to pay homage to her because 20 years earlier in the film, in 2002, she was like the biggest star in the world. And so we did the 'Crazy' video," she said of why they recreated the music video for the film.

"I have this thing ... when I'm dancing, I just really like to give it, like, just give my all to it and then what happens is I fall over," Rebel continued.

"So in the Britney thing, they actually [kept] the take where I'm dancing and just, like, loving it and, like, doing all the things," she added, doing some dance moves. "And then I fall forward out of frame, but then ... the show must go on. So I'm just like [snaps head back up] and I get back into it."

Rebel went on to share that this isn't the first time she's fallen while shooting a dance sequence, sharing that it happened on the set of "Pitch Perfect 2."

"We were doing the shooting [for] the big finale sequence, and I fall over in front of like 2000 extras and then I got scolded for it," she hilariously recalled. "They thought I was doing it deliberately. I'm like, 'No, I just get so into it that I just fall over.'" 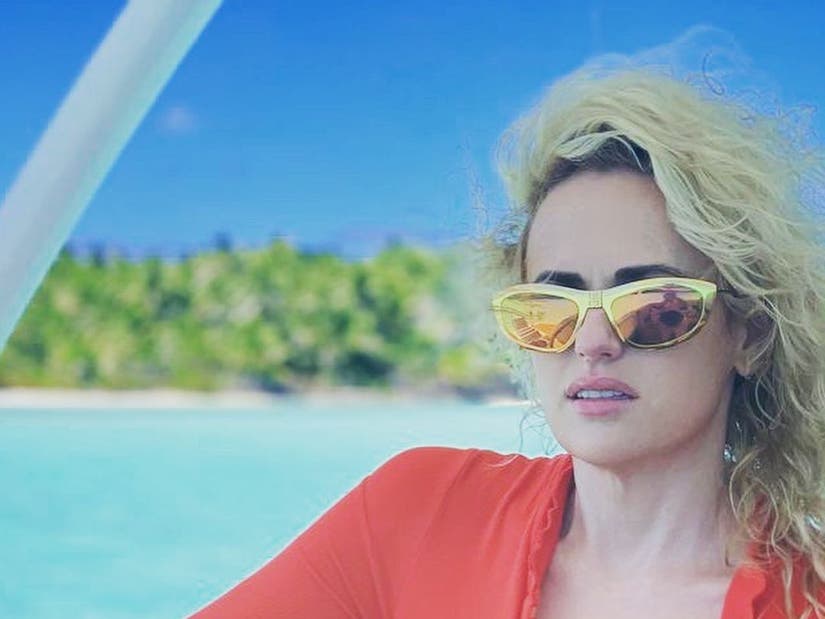