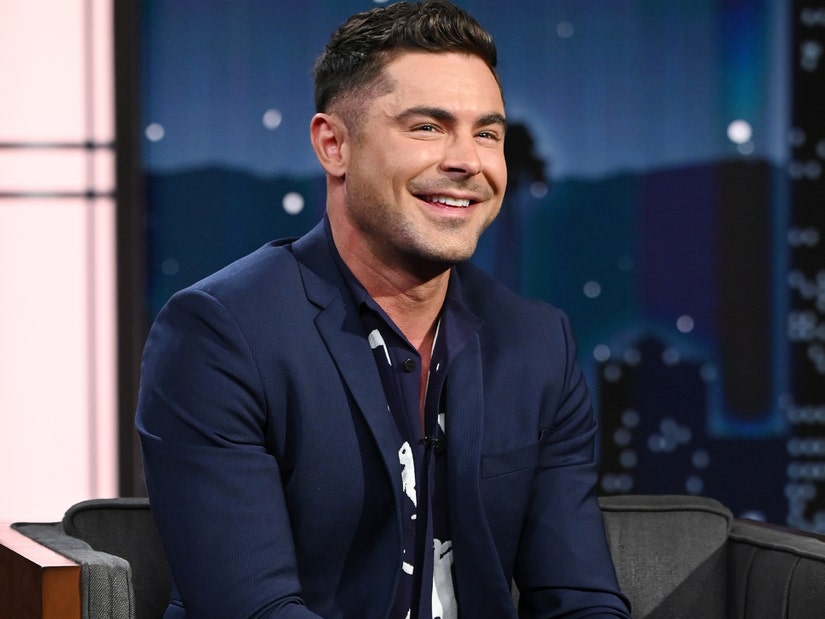 It's safe to say "High School Musical" is a worldwide phenomenon, in fact, one could possibly bet (on it) that most people know who Zac Efron is.

During an appearance on Tuesday's episode of "Jimmy Kimmel Live," Efron — who, of course, famously starred as Troy Bolton in the Disney musical franchise — recalled being recognized by a local tribe while on a trip to Papua New Guinea, where there is "no technology," or so the actor thought. 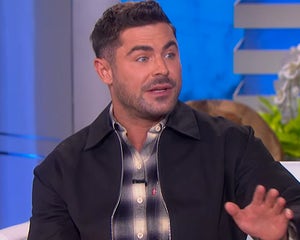 Zac Efron Talks Fatherhood After Playing a Dad in Firestarter

After he described going crocodile catching with the tribe, Kimmel asked Efron, "Did they know your work there at all there? Any of those guys seen 'High School Musical' over there?'"

As Kimmel's audience applauded in response, Efron smiled and nodded in reply, before sharing how he came to learn that the tribe knew who he was.

"I was out there camping, I didn't have a cellphone. Like, we were off the grid," he recalled. "In Papua New Guinea, there's no technology. We were sleeping in one of the just little huts that they sort of had for us — and that was me and, like, a lot of buddies. We were roughing it, for sure."

The "Down to Earth" star continued, "By the end of the trip — which was two weeks out in Papa New Guinea, we were toughing it — it was actually pretty funny a couple of the guys came to me with cellphones — these are the tribesmen guys. We FaceTimed their cousins, and their wives and people that were living in other places all over the world."

"They knew who I was the whole time and didn't say anything about it!" Efron added. "It was pretty wild, and then I realized, 'Wow, OK. I've made it everywhere.'"

This comes after "17 Again" star — who was promoting his new film "Firestarter — recently shared that he'd be on board to do a "High School Musical" reboot.

During an interview with E! News, Efron was asked if he'd be interested in a "HSM" revival.

"Of course, of course," he said. "I mean, to have an opportunity in any form to go back and work with that team would be so amazing. My heart is still there. That would be incredible. I hope it happens."