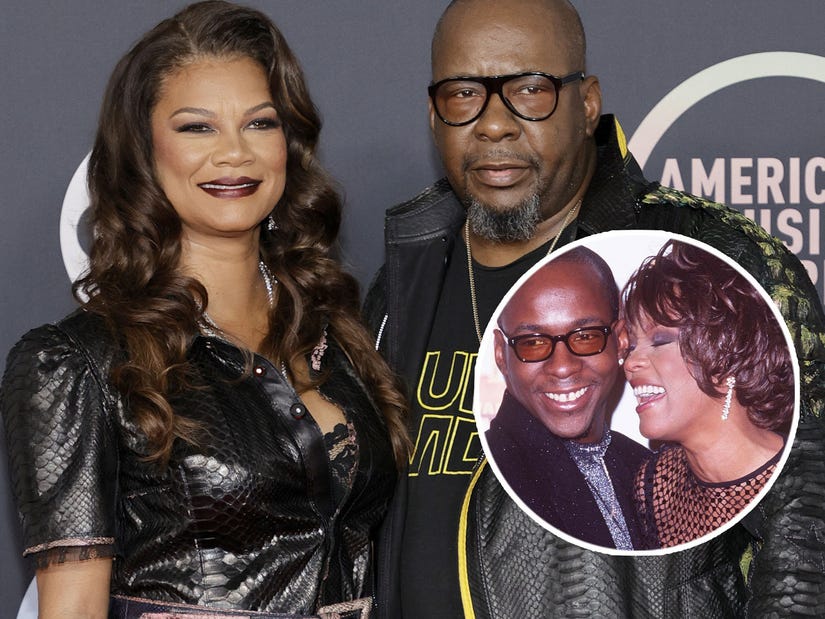 Etheredge says Brown was "in a pretty sad place" after his split from Whitney.

Bobby Brown and Alicia Etheredge-Brown have been married for nearly 10 years now, but even with a decade together, he'll share a very public connection to his ex-wife, the late Whitney Houston.

Brown and Houston were together for nearly 15 years, a marriage that was filled with drug abuse and a whole lot of scrutiny in the press. Since their split, Brown sparked up a romance with Etherege -- who first met each other in the '80s -- before dealing with a pair of tragedies in his life; the death of Whitney in 2012 and then their daughter Bobbi Kristina's death in 2015.

Speaking with PEOPLE alongside Brown for a joint interview ahead of their new A&E reality series "Bobby Brown: Every Little Step," Etheredge said Bobby "was in a pretty sad place" following his split from Whitney. "I saw him dealing with heartbreak. I saw him fighting to get back to his music and to what he loves," she added. 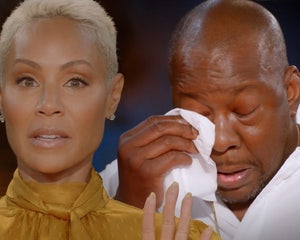 While PEOPLE noted the two have lived in the "shadow" of his relationship with Houston, it's something Brown's wife says she's come to terms with in the years they've been together.

"Bobby and Whitney were their time," she told the publication. "I also came from a place. So knowing that he loved hard and came out the other end and somehow we were meant to be and found each other again, that's what I focus on."

In another interview with the magazine, as well as the documentary, Brown opened up a bit about his relationship with Houston and claimed he had actually gotten clean from hard drugs a few years before they separated.

"It was really rough because I was so addicted. I had to be put into medical detox first," he said, referring to his time behind bars in 2000. "And then the Bible got me through. It was about becoming healthier for my daughter and for the rest of my kids." 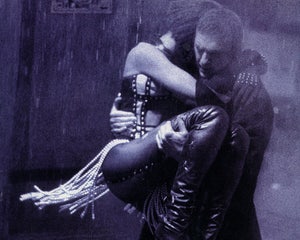 Claiming her team pushed for them to split, Brown believes, in hindsight, things could have worked out more positively in the long run had they stayed together. "I think we could have helped each other out," he said. "I think she'd still be here if we hadn't divorced."

He also believed Houston "was getting herself together" in the years before her death.

Houston died in 2012 at the age of 48 from what was ruled an accidental drowning in a bathtub at her home. A coroner's report on her death cited heart disease and drug use as contributing factors.

A&E's doc "Biography: Bobby Brown" premieres May 30, the day before his new reality show, "Bobby Brown: Every Little Step" on May 31.