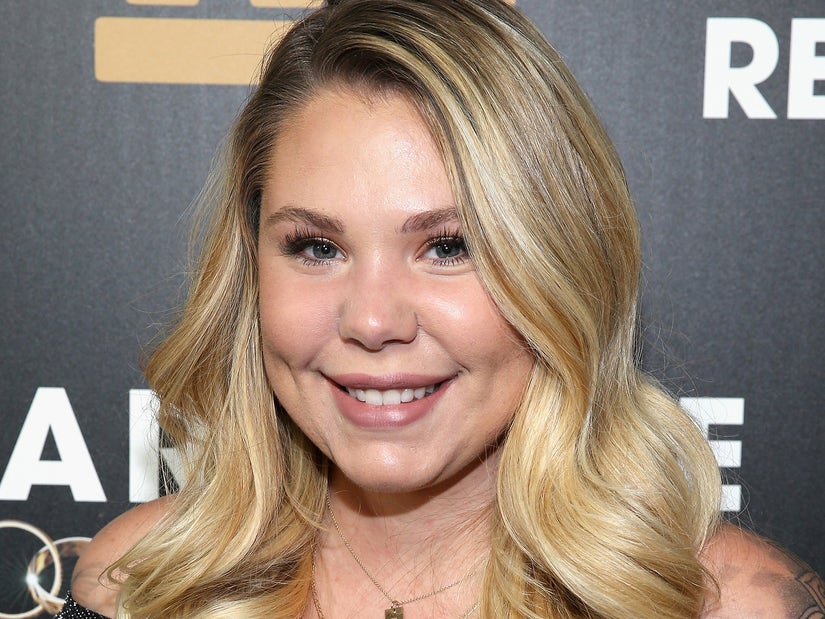 "I think this needs to be my farewell. I think I'm ready."

She hasn't been a teen for many years, and now Kailyn Lowry won't be a "Teen Mom" anymore, either, after announcing she was leaving the MTV franchise after eleven years.

Her announcement seemed to catch co-hosts Dr. Drew Pinsky and Nessa by surprise, along with the viewing audience. When he asked her if she wanted to stay on the show, Lowry paused and said, "Not necessarily, no." 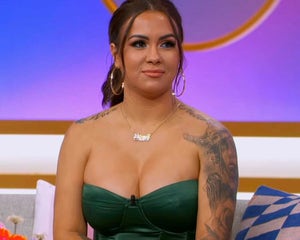 When Pinksy said he didn't want to say goodbye to her today, she replied, "I don't know, I feel like we should."

"I think this needs to be my farewell. I think I'm ready," she added.

Before wrapping with Lowry, Pinsky told her that he felt she'd done some good with her decade-plus on the air of the popular MTV franchise.

"16 and Pregnant," which is where Lowry got her start, was credited with a 5.7 percent reduction in teen pregnancy, per a study released by the National Bureau of Economic Research, as reported by CNN at the time. 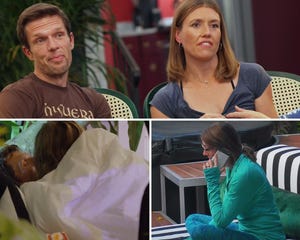 Lowry was "16 and Pregnant" with her first child back in 2010 when fans first met her.

She took her story on to "Teen Mom 2" when that series debuted the following year. She was the only cast-member to appear in all ten seasons of the series.