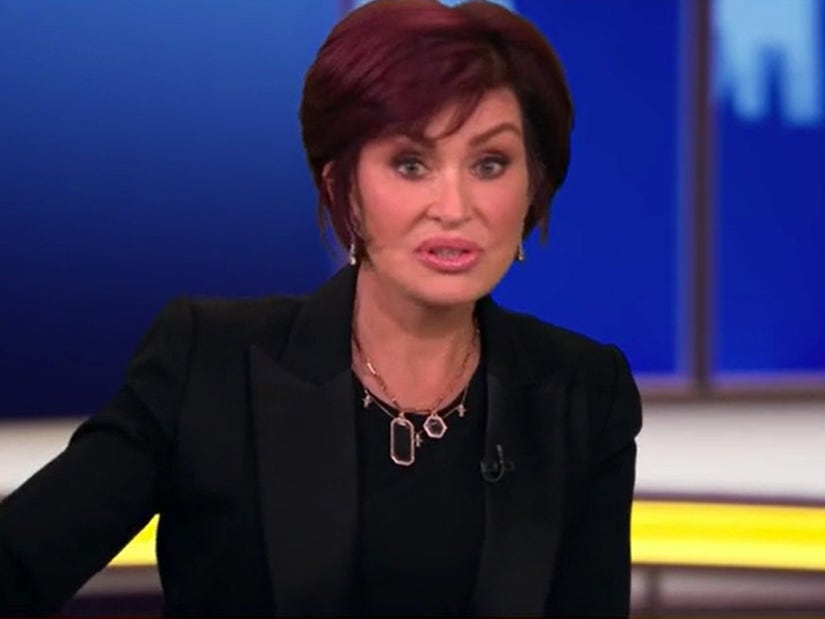 "The windows wouldn't break in the studio, and she couldn't get out. It was traumatizing for her really, and somebody died in the fire."

Sharon Osbourne is back across the pond after a series of unfortunate events.

The 69-year-old former reality star returned to the TalkTV set on Tuesday after a weeks-long hiatus in Los Angeles. Osbourne had initially left the show in April and rushed to the US to take care of her husband Ozzy Osbourne after his Covid-19 diagnosis.

Although the initial plan was to return to the UK after the Black Sabbath star recovered, Sharon caught the virus along with the rest of her immediate family and her daughter Aimee nearly lost her life in a tragic fire.

Appearing on the panel with Ian Collins, Vanessa Feltz, James Max and JJ Anisiobi to discuss the biggest stories of the day, Sharon relived the horrific chain of events.

"You've had Covid, Ozzy's had Covid," guest host Vanessa Feltz began to which Sharon replied, "Kelly had it, her partner. Ozzy's nurse had it, the whole house." 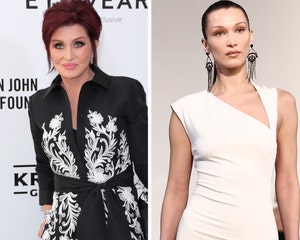 When asked by Feltz, Osbourne also revealed that someone had stolen Ozzy’s clothing, "Yes, in a car, drove off with all his clothes for a photo shoot," she replied solemnly.

Later in the conversation, the former "X-Factor" judge detailed how her daughter had narrowly escaped a fire in a Los Angeles recording studio which took the life of one victim.

According to the Los Angeles Times, one person died in the fire while an additional two were injured. Taking to her Instagram early Friday morning, Osbourne shared that the two who survived were Aimee and her producer.

"Today my daughter @aro_officialmusic was working in a recording studio at this building with her producer," Osbourne wrote, captioning an image of the Times story. "They are the lucky two that made it out alive."

Per the news report, the survivors suffered smoke exposure during the fire that broke out Thursday night. They reportedly declined to be taken to the hospital.

"It is utterly heartbreaking that someone lost their life today in this fire & we are sending our prayers to this person & their family," wrote Osbourne. "What happened today was beyond horrific."

The blaze occurred at a two-story industrial building that holds several recording studios. The cause of the blaze remains under investigation by the Los Angeles Fire Department's arson investigation team.

Despite the ongoing investigation, Osbourne wrote that she hoped "buildings like this are better regulated for fire safety" in the future. While firefighters said the building was not fully occupied, Osbourne noted that "Producers, musicians, mixers & artists also lost all of their equipment."