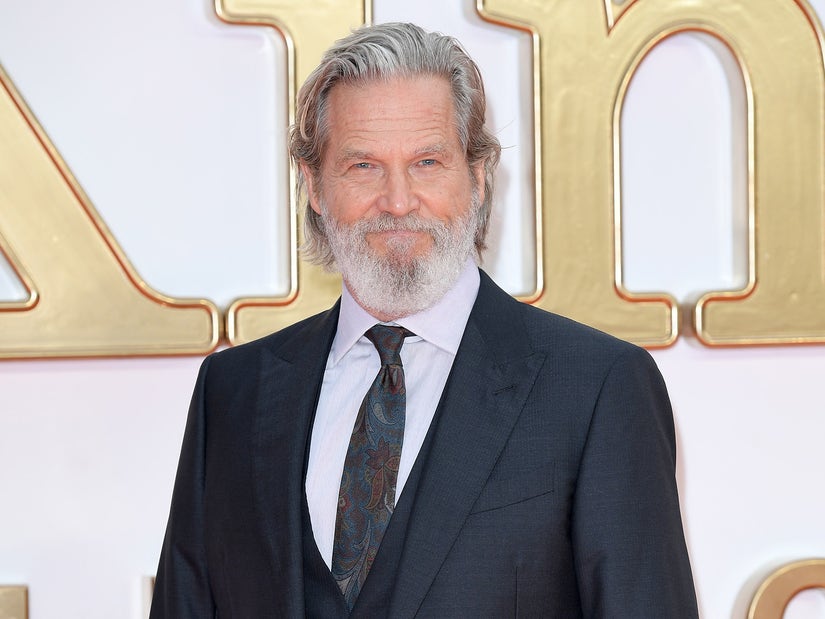 Jeff Bridges has a lot to be grateful for -- but most of all, he's just thankful to be alive.

During an interview with People Magazine, the 72-year-old Oscar winner opened up about his near death experience with Covid-19 after surviving non-Hodgkin lymphoma, a cancer of the lymphatic system.

Bridges detailed the moment he discovered the tumor that jump started the "bizarre dream" of his harrowing year and a half. While doing a few morning exercises, the actor felt an unusual mass in his stomach and a trip to the doctor unveiled a shocking discovery.

After his cancer diagnosis, Bridges' team of doctors began chemotherapy by infusion followed by an oral chemo treatment and the tumor began to shrink.

Jeff quipped, "They got a cocktail that worked, and oh man it worked fast. That thing just imploded."

Despite the progress he had been making with his chemo, his health took a turn when he got infected with Covid-19 in January 2021.

"I had no defenses. That's what chemo does — it strips you of all your immune system. I had nothing to fight it," he continued. "COVID made my cancer look like nothing." 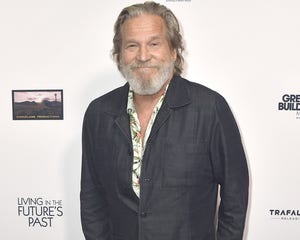 He spent five months bedridden in the hospital, where he fought the virus with extreme pain.

"I was pretty close to dying. The doctors kept telling me, 'Jeff, you've got to fight. You're not fighting.' I was in surrender mode. I was ready to go. I was dancing with my mortality," he revealed that he couldn’t even roll over in bed without asking the nurse to help him with his oxygen.

After his battle with both chemo and Covid, the actor says he's been able to appreciate the biggest joys in his life, his wife, daughters and grandchildren.

"Who would say, 'I'd love some cancer and give me a dose of COVID? But my ability to receive all the love and give it was just heightened," he said. "Everything was turned up in the most beautiful way." 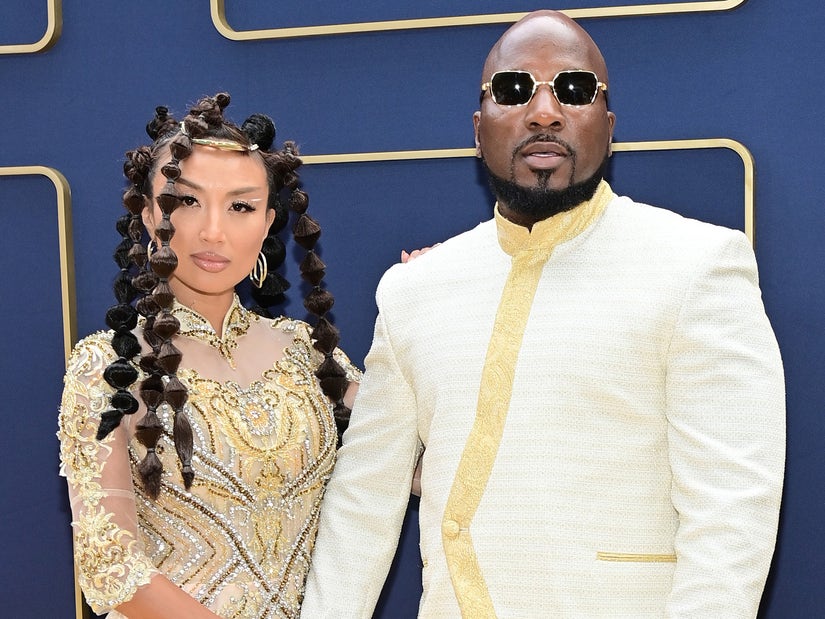