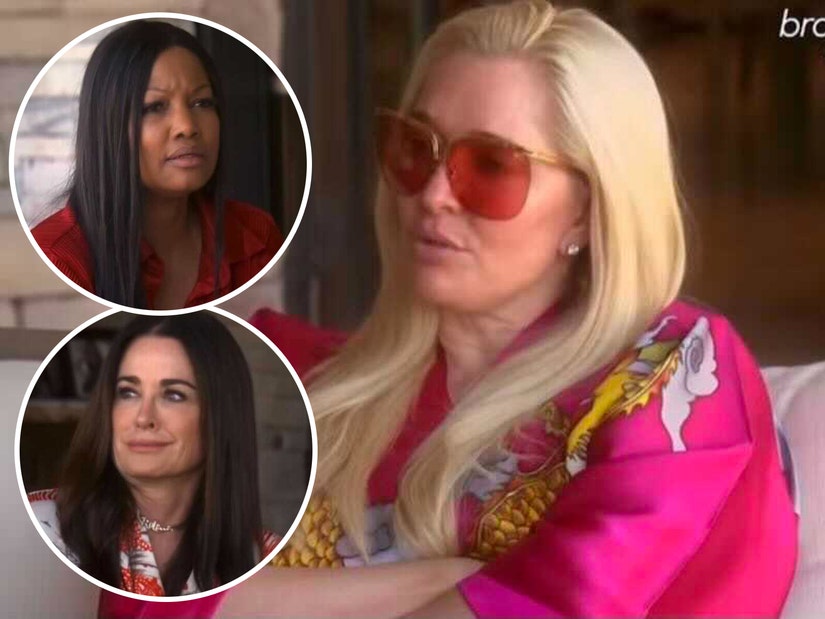 Erika Jayne is opening up a bit about her life amid the legal woes plaguing her and estranged husband Tom Girardi -- and why she hasn't shown more "compassion" publicly for the alleged victims.

Girardi has been accused of misappropriating settlement funds from his law firm, including money owed to widows and orphans. While Erika has not been charged with a crime, she has been named in a pair of civil lawsuits involving Tom's alleged scheme.

In this sneak peek at Wednesday's new episode of "Real Housewives of Beverly Hills," Erika reflects on the previous year after they returned to Kyle Richards' Palm Springs home -- the same home they were at when the bombshell Los Angeles Times article about her and Tom dropped.

"When I was here a year ago, it was so crushing and I'm so glad that we've moved past all our s---," she said to the women, thanking them for "accepting me for the wild animal" that she was at the time. "I was so backed into a f---ing corner every day," she added.

Saying the situation has been "all encompassing," she noted that while she's "far from done," she can "at least catch my breath now."

But she's quickly put back on the defensive after declaring she's been "dragged through the mud for something that I didn't do, never happened" for the past 12 months. After hearing that, Garcelle Beauvais speculated the reason she got so much blowback was because "you didn't show any compassion."

"You didn't show like, 'Oh my god, I hope it didn't really happen,'" said Garcelle.

Erika said she "really hoped it didn't," but claimed she wasn't allowed to express that publicly "because when you're in a legal situation like that, every word counts. We're not even sure that there were people that weren't paid." 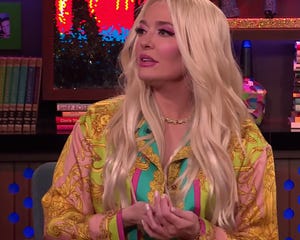 The other women were clearly taken aback by the comment, with Kyle making a surprised face before asking, "You're saying that we don't know for a fact that these people weren't paid, these victims," while Dorit Kemsley asked, "You mean that there's a chance that they can be lying?"

"There's a chance," she said, before Garcelle exclaimed, "No way." Erika's response: "Yeah way. We still don't have all the facts, that's why I keep saying this isn't wrapped up. It doesn't matter what someone claims."

Beauvais still had questions about the whole situation though -- saying in a confessional, "These victims are regular people, why would they be coming after Tom? Why would all these lawsuits come about if they were paid? They would just go live their lives." 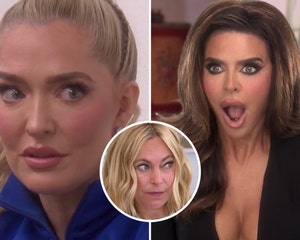