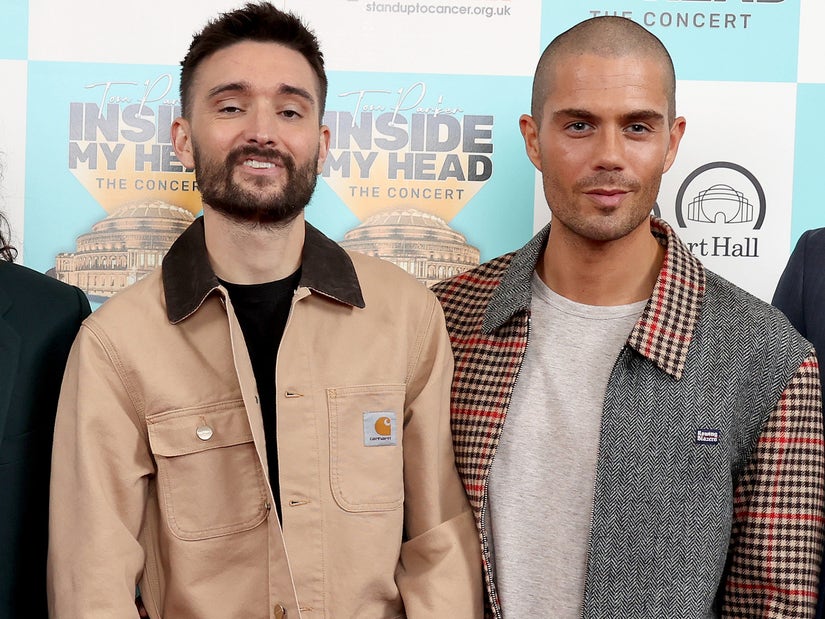 "I just find a bit of comfort in that. The worst bit is when I'm not doing it and I do it accidentally."

Max George is still coping with the loss of his bandmate and best friend Tom Parker after he lost his battle with brain cancer in March.

During an appearance on "This Morning," George opened up about how he still tries to communicate with Tom by sending his phone fan photos and messages. He admitted that there are days where he unintentionally texts the late singer forgetting that he's passed.

"I'm still trying to process it, I still text him actually. If I get pictures or stuff that fans have made with him in it or they send a nice message to do with Tom, I'll WhatsApp it to him," he explained. "I just find a bit of comfort in that. The worst bit is when I'm not doing it and I do it accidentally. Sometimes I go to do it and I'm like, 'Oh no.'"

On March 30, Parker passed away after a two year battle with glioblastoma, a form of terminal brain cancer.

The singer announced he was diagnosed with terminal brain cancer back in October 2020. "We are all absolutely devastated but we are gonna fight this all the way," he and his wife Kelsey Parker said in a joint statement at the time.

"We don't want your sadness, we just want love and positivity and together we will raise awareness of this terrible disease and look for all available treatment options. It's gonna be a tough battle but with everyone’s love and support we are going to beat this."

The "Glad You Came" artist had been vocal about his journey with the illness and his posthumously published book "Hope" aims to bring even more awareness. 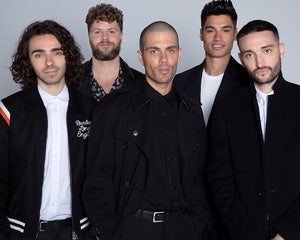 While promoting his friend's memoir, George said: "It was probably therapeutic for him on those days where he could just sit back and talk."

"To be honest I don't know how he did that, because he was going through hell, but he was still out there talking to people that had glioblastoma… and how they could put a positive spin on it and that they still have life to live."

Max also shared that Kelsey has been coping by bringing awareness to Tom’s form of brain cancer, "Kelsey's been awesome. She's always been really strong, like Tom. They were literally two peas in a pod. She's raising awareness for glioblastoma and cancer in general, she's been great. We talk quite often, just check in, make sure she's alright."