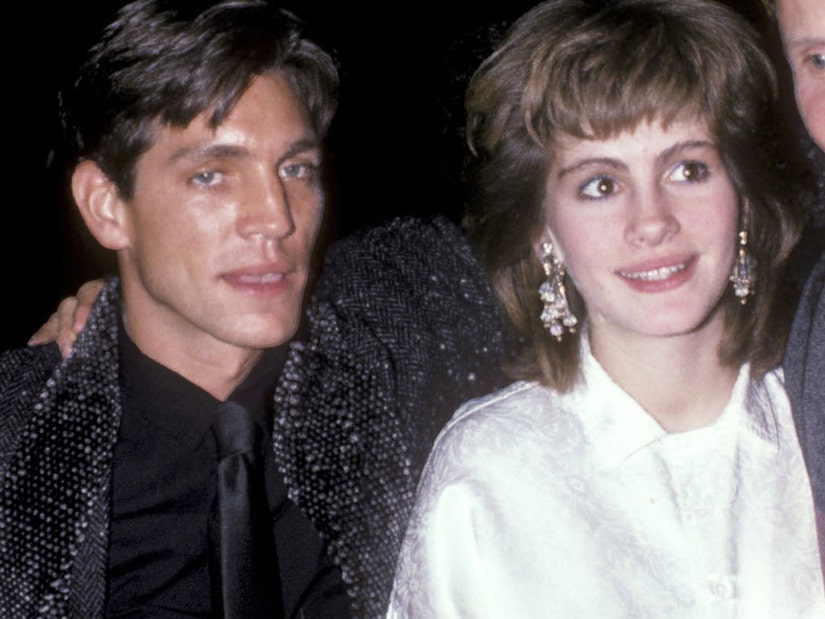 Eric Roberts may have been the one who sparked rumors of a rift between him and sister Julia Roberts, but he swears there's nothing but love between them now.

In an interview with Behind The Velvet Rope With David Yontef, 66-year-old Eric was asked where things stood between the siblings now, following years of headlines about their relationship.

"Oh yeah, Julia and I have always been fine," replied Roberts, before theorizing how stories of their alleged feud began. "I think years and years ago I was doing a press tour for some movie -- I don't even know what movie it was -- and it was just when 'Pretty Woman' just got released and so they're asking a bunch of questions about Julia. And I said, 'Hey, excuse me, can we talk about me?'"

Eric -- who is dad to Emma Roberts -- acknowledged that while he and Julia "don't agree on a lot of things," the two have "always talked, we've always bitched" and "always had fun, knowing each other. Simple as that."

Eric went on to say "I love knowing my sister," before praising her as a "cool chick" and busy mom with "a lot of s--- to deal with" thanks to her three kids. "I just stay out of her hair with the press. And that's all. Simple. And she, and she stays out of mine," he added.

When Yontef tried to pry a little more and ask what kind of mom his sister is to her children, Roberts pushed back, knowing he'd reached his limit when it comes to talking about Julia.

"Oh, you know what, if I start doing that, I'm going to get myself in trouble no matter what I say," he responded. "She's a great mom, by the way. She's a cool mom. She's a hip mom. She knows it all." 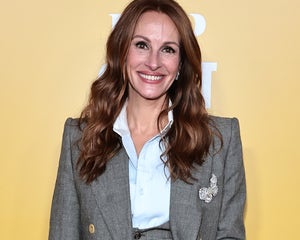 Eric previously opened up to Vanity Fair about being estranged from his sister while he was struggling with drug and alcohol abuse.

"I wouldn't characterize it as a falling-out. I was crazy about my sisters. Loved them, adored them. They were precious to me, and we had times of great closeness. We all felt very protective of each other, but the hardest person to protect yourself from is yourself," he said in 2018. "I was exhausting to be around: complainy, blamey, unable to enjoy enjoyment. Everyone in my world needed a break sometimes, and that must have included Julia."

He said the two made up when he visited the hospital after Julia welcomed twins in 2004 and was "immediately awash in brotherly and uncle-ly love."