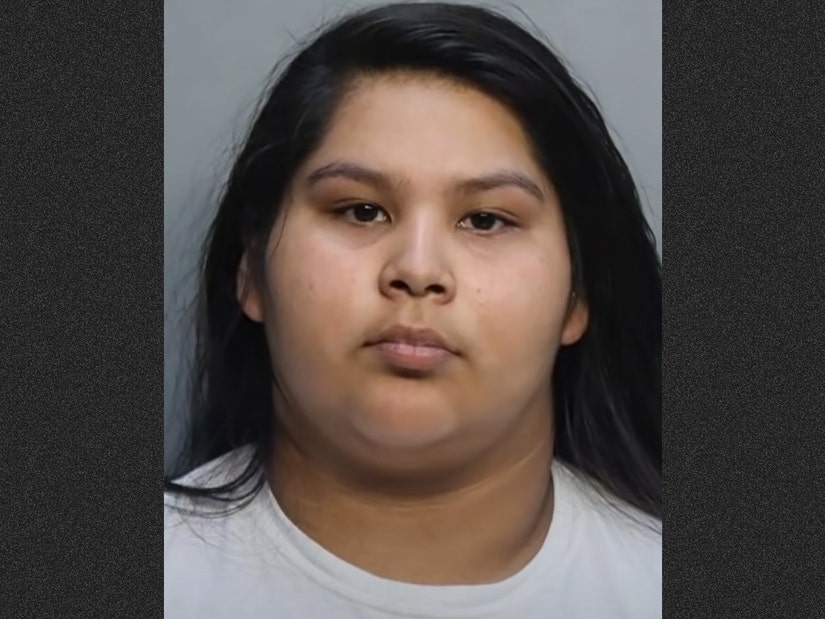 She went to get her nails done in an "at-home manicure station" in the garage, the arrest warrant says.

A mother in Miami has been charged with manslaughter after her infant son drowned in a bathtub while she got her nails done, per local authorities.

Police claim 22-year-old Alyssa Jimmie left her seven-month-old son, Prince Mejia, alone with his three-year-old brother in the bathtub on May 20. The water was still running, but Jimmie reportedly told cops the drain to the tub was not plugged, according to the Miami Herald.

The warrant claims Jimmie went to get her nails done in an "at-home manicure station" in the garage.

Jimmie is said to have told authorities she returned after roughly five to ten minutes to find the drain covered by a towel, the tub filled, and her infant face down. Her three-year-old was reportedly playing next to the floating body of his brother. Investigators say the mother told them the toddler knew how to cover the drain with a face towel.

The Herald reports that the child was without a pulse for 45 minutes, however doctors were able to resuscitate him at the hospital; he was presumed brain dead. The infant was pronounced dead three days later.

Per local station WPLG-TV, the infant's cause of death was determined to be accidental drowning by Miami-Dade County Medical Examiner.

Jimmie was released on $10,000 bond during a hearing on Thursday.

"This is just a horrible accident and the family and Alyssa haven't had a chance to grieve at all," Jimmie's attorney Pat Dray said, per the Herald. "She is devastated about the loss of her child."

Alyssa Jimmie's father, Cesar Jimmie, told the judge on Thursday, "It's been hard the past few days."