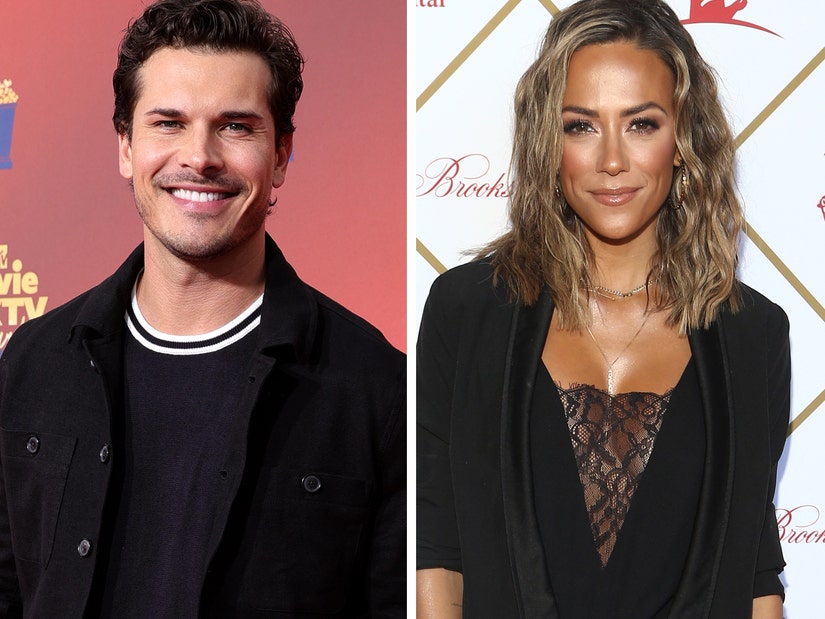 "When you dance and you train someone every day, and you're up close and personal, you develop a certain connection."

Gleb Savchenko is shutting down any talk he and his "Dancing With The Stars" partner Jana Kramer have anything but a professional relationship.

The dance pro weighed in on the rumors while speaking with ET at the 2022 MTV Movie & TV Awards: UNSCRIPTED ceremony.

"There's a lot of acting, there's a lot of chemistry, natural chemistry and you know, when you dance and you train someone every day, and you're up close and personal, you develop a certain connection," he started off explaining. "The viewer sees it. I mean, you want to have that because you want to last in the competition, and my job was to make sure that we go really, really far." 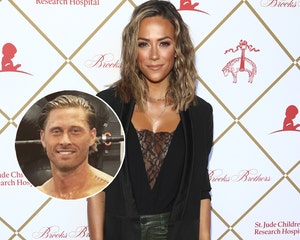 As far as this impacting his dancing relationship with Kramer he revealed, "She said, 'Listen, if there's an all-star season, I'm coming back and dancing with you.'" 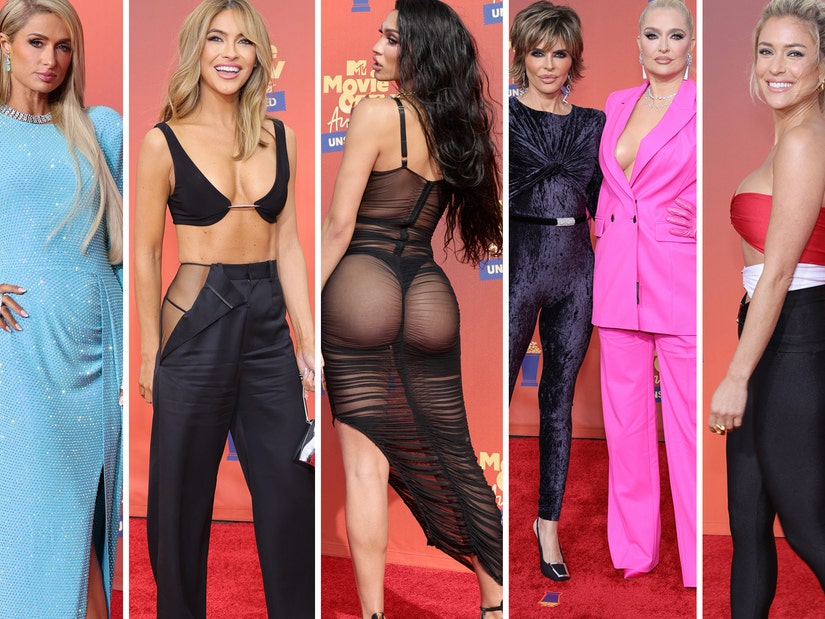