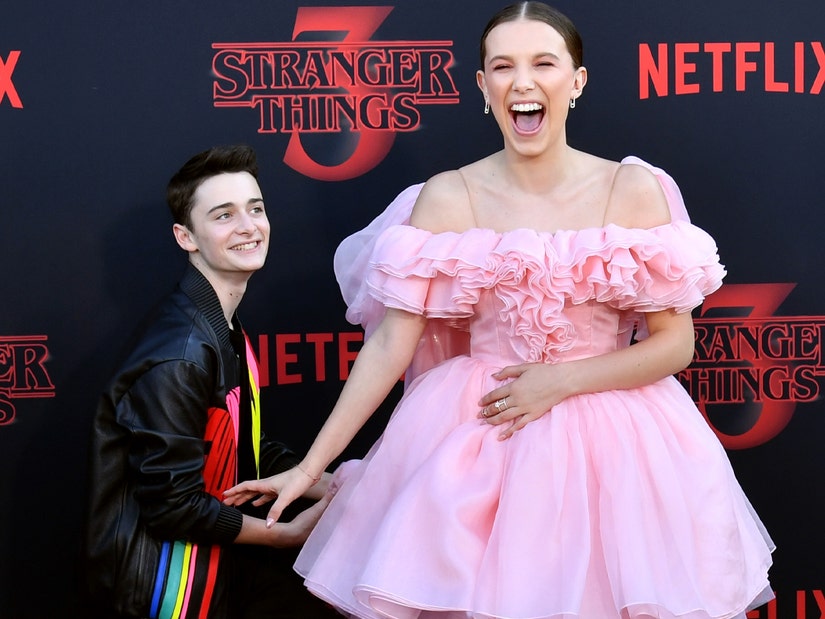 "No kids. Only dogs. And separate bedrooms for sure. My god, you are so messy."

Millie Bobby Brown and Noah Schnapp are getting married if they're still single at 40 -- under the condition of no kids.

The co-stars interviewed each other on MTV News where they revealed that they had created a marriage pact while grilling each other on questions about their friendship and the latest season of "Stranger Things."

Brown shared that she had betrothed herself to Schnapp because "we'd be good roomies" while noting that their relationship would be completely platonic.

"I could not deal with a child of yours," Millie joked and Noah agreed, "Mmh. That's my deal-breaker."

"That's my deal-breaker, too. No kids. Only dogs. And separate bedrooms for sure. My god, you are so messy," Millie added.

While their future marriage pact seems unlikely to be truly bonding, the duo opened up about their friendship which started when they were middle school age on the set of their hit Netflix series. Millie called Noah "one of the longest friends" she'd ever had.

"I don't know if you know that, but like I didn't grow up in school, so I didn't have any friends from my childhood. So you are really one of those people for me," the 18-year-old actress confessed.

"We both encourage each other and cheer each other on when we're doing well. And it's nice to have that support," Schnapp returned her sentiments. 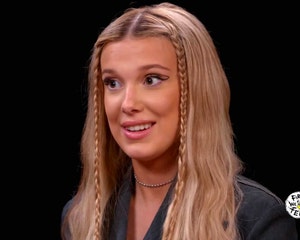 "Something I do wanna add is that being a young girl in the industry, it's really hard when you are constantly surrounded by male energy," the "Enola Holmes" star continued. "Something that Noah has always done so well is made me feel so comfortable, so empowered, and you know, he is an amazing co-star to riff off of. He has always been my biggest supporter, cheering me on."

"We are so good together, but everyone on set knows that we are, you know, you cannot trust us to keep a straight face. Especially when we're together. I don't know what Netflix was thinking putting us together for press. We are just wild," Brown gushed.

The first volume of episodes for "Stranger Things" Season 4 was released on May 27 and the second set of episodes are scheduled to drop on July 1. 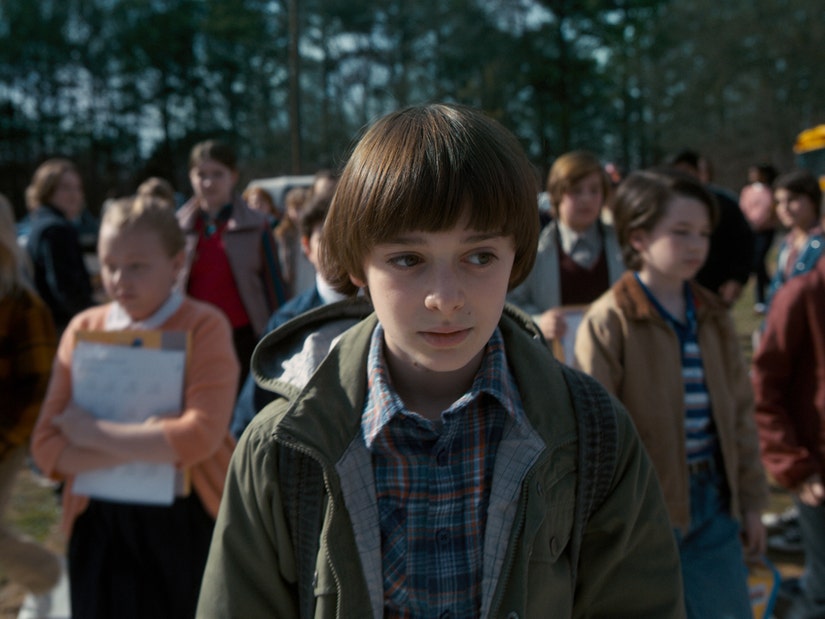