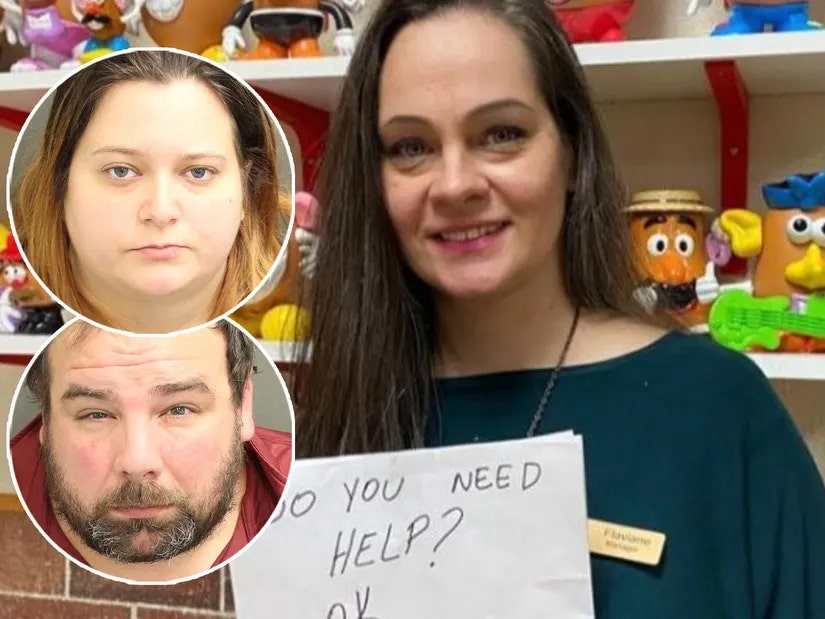 The stepfather of the boy who was rescued thanks to a waitress's secret note has been convicted of child abuse.

The arrest made headlines last year when an employee at Mrs. Potato, Flavaine Carvalho, noticed the boy's injuries and realized he was the only family member not being fed at the restaurant.

"When Ms. Carvalho noticed injuries on the victim, she signaled to identify whether he was in need of help by holding up a sign out of the sight of Mr. Wilson, and he acknowledged that he did," the statement recalled.

When police investigated the home, they found the boy "had been tortured, maliciously punished, and deprived of food and water for days at a time."

Detectives said the boy had been kept in a separate room used for storage, away from his mother and sibling.

"He routinely was deprived of food and beverages, was made to do military-style exercises, hung upside down from a door by his neck and feet, and at one point, handcuffed to a dolly cart on Christmas Day," the statement said. "Officers recovered multiple items used as weapons — a bent metal pole, a wooden broom, a dolly cart, handcuffs, and ratchet straps used to tie the victim up."

Wilson will be sentenced in September. The boy's mother Kristen Swann is also facing several abuse charges, including neglect and failure to report abuse. According to investigators, she admitted being aware of the abuse but did nothing about it.

She has pled not guilty. Her trial is scheduled for July.

See our previous coverage below: