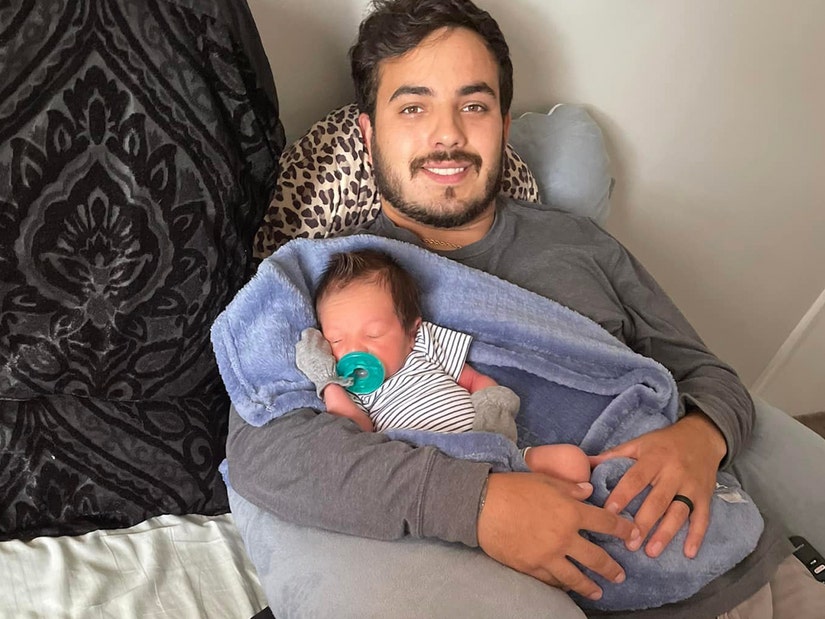 He appeared alongside ex Malorie Beaver in "Teen Mom: Young and Pregnant".

Teen Mom star Lane Fernandez has died at the age of 28 — just three weeks after the birth of his youngest son.

The tragic news was confirmed by his wife Kylee Rose Fernandez in a Facebook post on Monday.

"I'm so lost without you babe," she captioned a picture of the new dad proudly cradling baby Nolyn. "I love you to the moon and back and I know you're watching out for us." 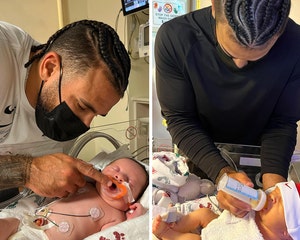 "I will forever miss you. It's always been you. Nolyn, Emerson, and I love you so much and you were an amazing father, dog dad, and husband. You’ll forever be my rock, and my best friend. I miss you more than anything baby."

The cause of death has not yet been revealed.

Lane and his ex-girlfriend Malorie Beaver appeared on season 2 and 3 of Teen Mom: Young and Pregnant, between 2020 and 2021.

While they had their ups and downs, his ex posted a touching tribute to her Instagram Stories on Tuesday, sharing a joyous clip of Lane with the daughter they share, Emerson.

"This is how I want everyone to remember him," she wrote. "A happy father & a guy who tried his hardest to overcome all the demons he faced."

"He deserved so much more life." 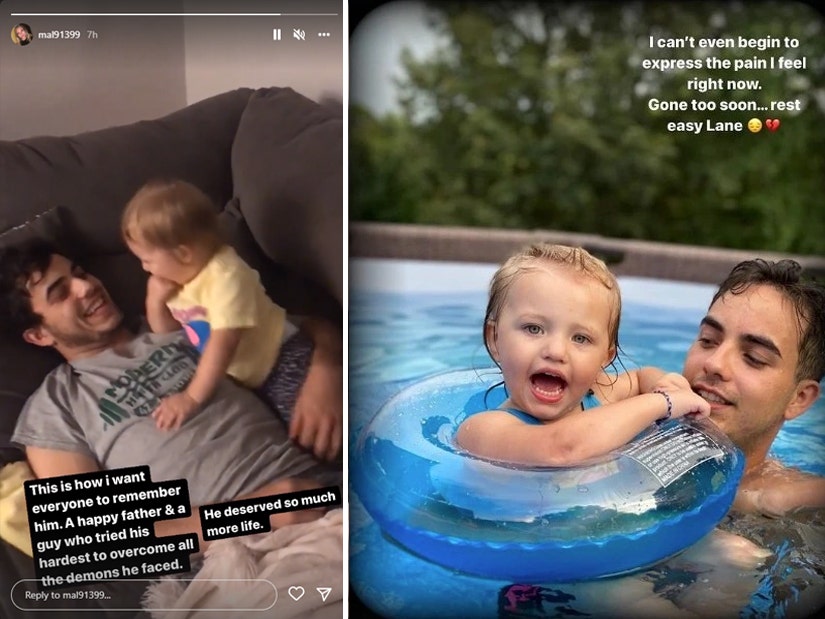 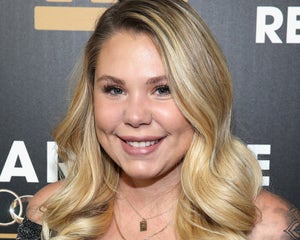 Malorie's sister Rachel also posted condolences, alongside a pic of Lane swimming with her niece.

"I can't even begin to express the pain I feel right now," she wrote. "Gone too soon … Rest easy Lane."

Among Lane's final Facebook posts was one expressing excitement ahead of baby Nolyn's May 22 arrival — and another apparently frustrated at his access to Emerson.

"Stop telling fathers they should have fought harder to see their children & start asking mothers why he had to fight at all," the repost read. 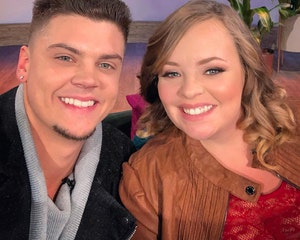