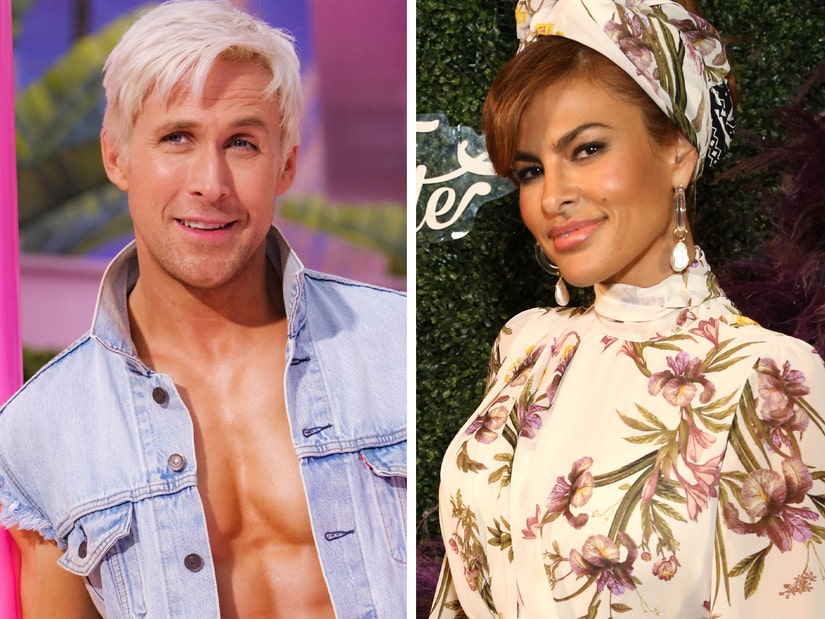 Eva Mendes has eyes for only one doll -- Ryan Gosling.

The 48-year-old actress took to Instagram to gush over Gosling's first look as Ken in Greta Gerwig's live-action "Barbie" Movie.

She captioned the photo of her husband in Ken's classic platinum blond look, "So. F. Funny. So. F. Good. So F excited for you to see this … #thatsmyken."

Gosling can be seen in full character with washboard abs, an open denim vest and a white pair of boxer briefs with the words "KEN" stitched into its waistband peeking out from above his jeans.

The "La La Land" actor will star alongside Margot Robbie, who has been cast as Barbie. The actor apparently passed on the role previously, per Deadline, but thanks to an opening in his schedule and the persistence of Warner Bros., he was able to join the project.

Gerwig is directing the film, which she also co-wrote with partner Noah Baumbach.

Amy Schumer was previously attached to one version of the film over at Sony, before she left and Anne Hathaway circled the project. In late 2018, Robbie entered the conversation once it moved over to WB, and signed on to both star in and produce the film under her LuckyChap Entertainment production company.

"Playing with Barbie promotes confidence, curiosity and communication throughout a child's journey to self-discovery," Robbie said when the film was announced in January 2019. "Over the brand's almost 60 years, Barbie has empowered kids to imagine themselves in aspirational roles from a princess to president. I'm so honored to take on this role and produce a film that I believe will have a tremendously positive impact on children and audiences worldwide."

She also spoke about the project while promoting "The Suicide Squad" last year.

“Right, it comes with a lot of baggage!" Robbie told Vogue of taking on the titular role. "And a lot of nostalgic connections. But with that come a lot of exciting ways to attack it."

"People generally hear 'Barbie' and think, 'I know what that movie is going to be,' and then they hear that Greta Gerwig is writing and directing it, and they're like, 'Oh, well, maybe I don't," she added. 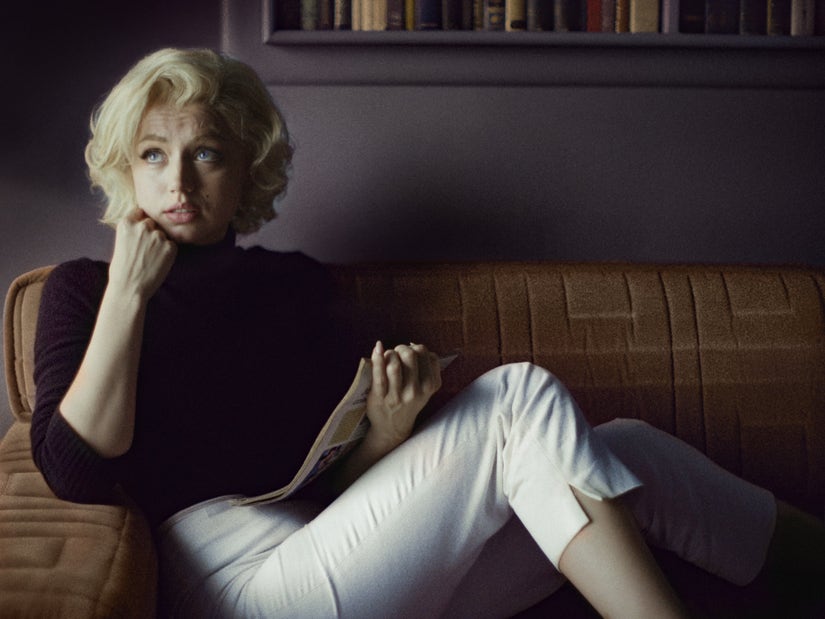