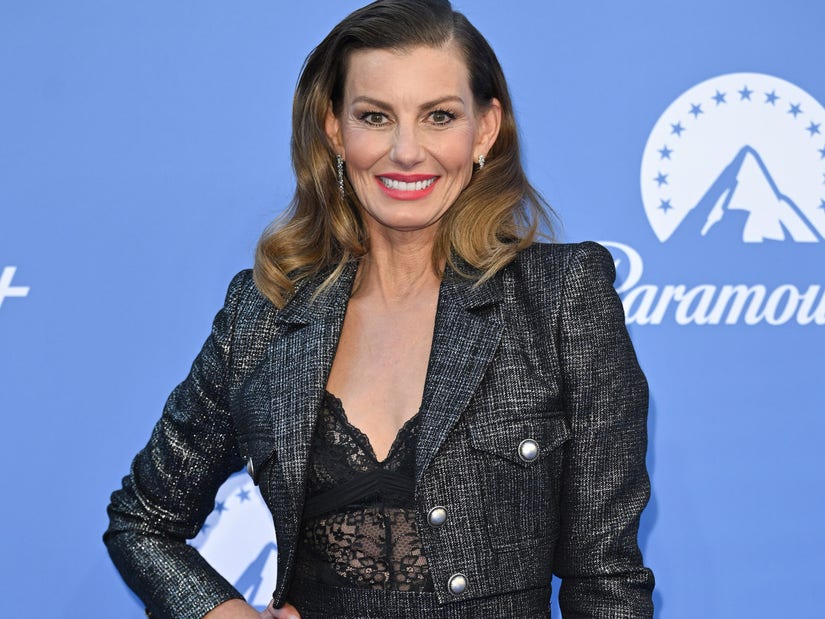 "He said, 'Who's gonna be the one to tell your wife that she has to stop shaving under her arms?'"

Faith Hill agreed to an unexpected request for Taylor Sheridan's "1883."

During an interview with Courteney Cox for Variety's "Actors on Actors" series, the 54-year-old actress revealed that the show creator had requested she refrain from shaving her armpits to star in the "Yellowstone" prequel series as Margaret Dutton.

"That was really difficult, and Taylor actually called my husband," Hill explained. "We were at a wedding, our nephew's wedding, and he said, 'Who's gonna be the one to tell your wife that she has to stop shaving under her arms?' And I'm thinking, can this wait? He goes, 'No, stop tonight.'"

As an actress devoted to her craft, she took shaving out of her routine, "It really grossed me out, I have to say. All due respect to those who love that, and all that freedom, woo!"

Hill described working on the "1883" series as "a once-in-a-lifetime experience" and elaborated on the immense passion for the project while sitting down for an interview with Entertainment Tonight.

Although the six-month filming schedule was "severe" and "grueling," Faith said that working alongside her husband Tim McGraw and the other cast and crew made "the experience extraordinary."

"I went through a little bit of a depression, I have to say, for a couple of weeks I was just really sad," Hill spoke about wrapping up production. "There was something about that schedule too that was severe and grueling but it became so much a part of our lives for almost six months." 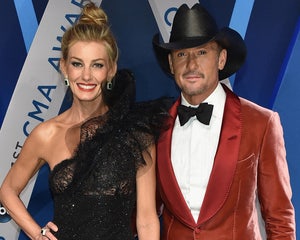 The actress gushed about the opportunity to work with the husband, calling the project something "we couldn't pass up."

"We've been asked to do things together before, the reason for this one, this particular one, was because of the material, we couldn't pass it up. It felt like a blessing, we felt so lucky, honestly, to have that fall into our lap," she continued.

Hill wasn't the only star committed to her role, during an interview with Variety, McGraw revealed that he had gone all into the role by cutting back on his hygiene to get with the grooming habits of the time period.

"There were a few times that my wife forced me to take a shower while we were shooting, because I wanted to stay in character as best I could. She's like, 'I don't care about Method. You stink!'" he admitted.